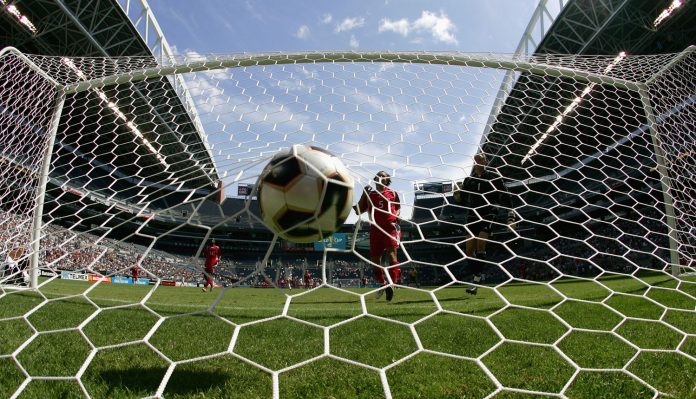 A group of Atlanta investors is in talks to bring professional soccer to the metro area. And they’re not talking about the Atlanta United FC.

Former tech executive Trey Brantley and other as-yet-unnamed investors are expecting to break ground in the first quarter of 2017 on a multi-acre, multimillion-dollar soccer and sports facility in an area east of the city, likely in East Dekalb County or West Rockdale County. And they’re courting two teams to play there: a professional men’s soccer team and a professional women’s soccer team.

Brantley—along with John F. Smithgall’s real estate firm, Southfund Partners—previously pushed for a National Women’s Soccer League team called the Vibe, but plans for that particular project are being sidelined while the focus shifts to the new sports complex, he said. (Southfund is involved with bringing the new teams to Atlanta, but not with the sports facility.)

The project will be funded by investors and privately placed bonds, he said.

“It will have zero tax dollars involved in it,” said Brantley, former president of Dekalb County’s Triumph Youth Soccer Association (TYSA), whose interest in soccer was spurred by his daughter’s play in youth leagues.

He believes the new facility, and the teams that could end up playing there, won’t compete with the United, which is expected to start its inaugural Major League Soccer season in March at Arthur M. Blank’s new Mercedes-Benz Stadium in downtown Atlanta.

“We’re just going to help bring soccer to the forefront, which will help the United,” Brantley said.

Professional soccer has struggled in Atlanta in the past, with the North American Soccer League—a 10-team league in Division II—dumping the Atlanta Silverbacks in time for the 2016 season. A new ownership organization picked up the team that year, and they now play in the amateur National Premier Soccer League. The Atlanta Beat, which came to the city in 2001, played in the Women’s United Soccer Association until that league was dissolved in 2003. They moved to the Women’s Professional Soccer league next, but that organization died in 2012.

“The Atlanta Beat was very well-supported, locally. All of their issues came from the league,” Brantley said. “So from that standpoint, I’m not worried about how a new team would be received. The men’s team will have a completely different model, and the facility will add a lot to it. So right now, we’re feeling pretty good.” 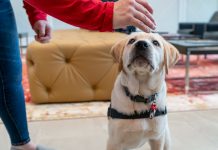