Home News & Opinion From the Magazine On the Falcons’ New Stadium 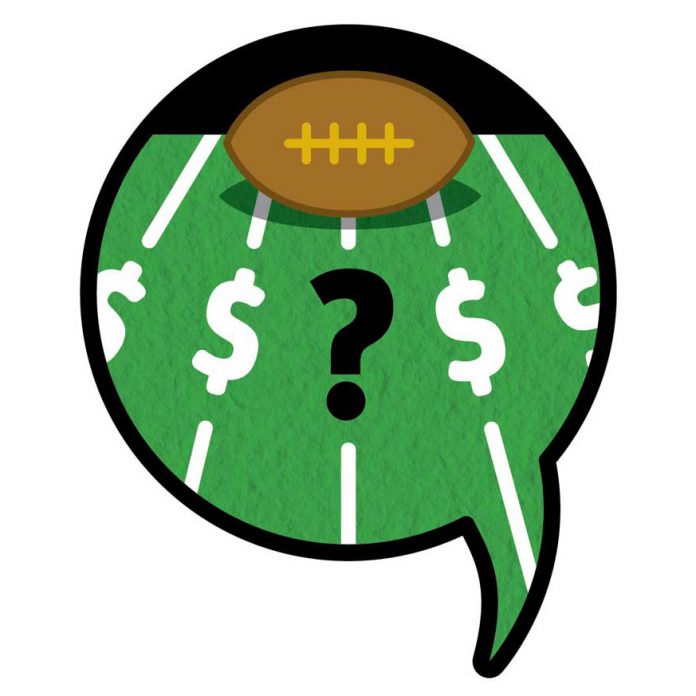 A new stadium! Georgia Dome 3.0: the thinnest, lightest, fastest arena ever! With a retractable roof! At a cost of a mere billion, $300 million of which would come from hotel/motel taxes, the rest from Falcons owner Arthur Blank and the NFL. Last summer, though, two-thirds of respondents in an AJC poll opposed using the hotel/motel tax to help fund a new stadium. (Never mind that that’s precisely how the existing Dome has been paid for—almost entirely, in fact—and that those hit with such a tax are tourists primarily from out of state.)

But let’s put aside the question of whether we need a new stadium (see this month’s editor’s note). As of early January, the Falcons and the Georgia World Congress Center Authority—operator of the twenty-year-old Dome, which, together with the Falcons, wrapped up a $55 million renovation in 2010—were reviewing bids by would-be stadium architects. And state lawmakers still had to okay the hotel tax portion. While officials have been careful not to promise specific economic benefits of a new stadium, Frank Poe, executive director of GWCCA, has said that non- Falcons events last year alone had an economic impact of $157 million, generating $6.5 million in sales tax. Would a new stadium mean even more?

Not likely, according to Benjamin Flowers, a Georgia Tech prof who studies urban structures: “There’s a significant question of whether”—in Atlanta—“300 million tax dollars invested in infrastructure or education might produce a far greater impact.” Of course, the complexities of the hotel/motel tax are such that those revenues can’t magically be diverted to something else. Thus, proponents say, Blank’s plan would mean we’d get a new stadium without forking over anymore than we already do.

And ticket prices will probably go up, as they have—an average of 26 percent in the first year—at three new NFL stadiums built in the last five years. Blank plans to pass on some of the stadium costs in the form of personal seat licenses (PSLs). PSLs allow you the right to buy season tickets for a prescribed period. But they can be pricey; teams have charged between $1,000 and $150,000 for PSLs. And they could be a gamble here, where the fanbase isn’t as rabid as in other cities. Will fans care enough to fork over several thousand bucks for the privilege of keeping seats they’ve held on to faithfully—and relatively cheaply—for years?

What about people who live near a new stadium? University of Michigan professor Mark Rosentraub, who studies public financing of sports venues, writes, “Building a facility and then hoping that development occurs never works.” You get parking wastelands. (See: Summerhill and Turner Field.) In Vine City and English Avenue, two of Atlanta’s poorest neighborhoods, more vacant lots are the last thing anyone needs. Blank has said community revitalization will go hand in hand with a new stadium, and that the “true measure” of the project’s success will be measured by its impact on its neighbors. But, says Greg Hawthorne, executive director of Vine City Health and Housing Ministry, “If we count on the mere existence of a new stadium to spur private development here, we will fail.”