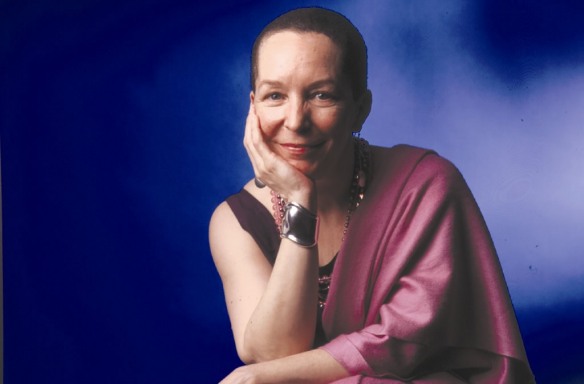 On June 3, we remembered the fiftieth anniversary of the famed Orly crash, which killed nearly all of Atlanta’s most influential arts patrons at a time when the city needed their guidance most. The Woodruff Arts Center eventually rose like a phoenix from the proverbial wreckage, so it’s fitting that the Alliance Theatre thought it appropriate to immortalize the tragedy in poetry. Their current “artist in dialogue,” Pearl Cleage, wrote a poem to reflect on the effect that the crash had on our arts scene at the time and the lingering effects that it still holds on us today. Entitled “Wish You Were Here,” it touches both on the immediacy of the devastation:

and the themes that would eventually dominate the city’s arts scene in the years to come, including diversity and inclusion:

So we knew what to do with your dream,
With your big idea about what was ahead of us
If we only had the courage to embrace it; to enlarge our family circle
To include every single Us, before we have time to remember
That there ever was a Them.

Read the entire poem here. And if you’d like to learn more about the crash, check out Felicia Feaster’s great article on it from our June issue.

Sure, the official anniversary was a little over a week ago, but it’s never the wrong time to look back and reflect.

Photograph courtesy of the Alliance Theatre