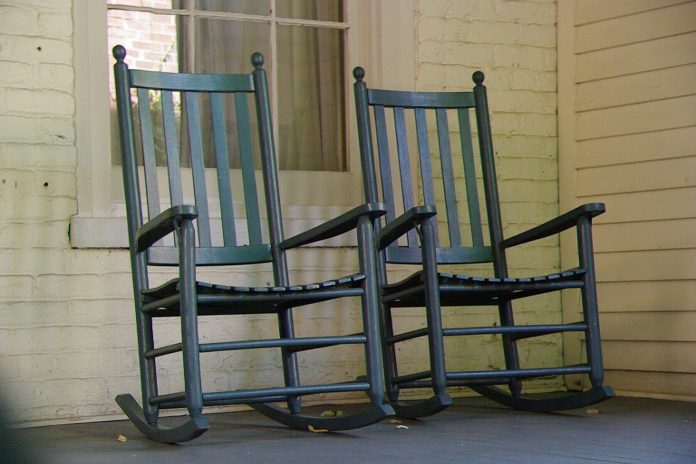 It won’t hurt your wallet so much to grow old in Georgia as in many other parts of the country.

A private room in a nursing home here costs $63,875/year on average, which is less than the national media rate of $81,030. (You may want to reconsider spending your golden years in Connecticut where a private nursing home will cost you an average of $145,818/year.)

Assisted living costs $30,000/year for a private single-occupancy room in Georgia. The national median rate is $39,600, according to a cost-of-care study by the Genworth insurance company.

Or you can tell the kids to buy a house with a basement, and expect company.