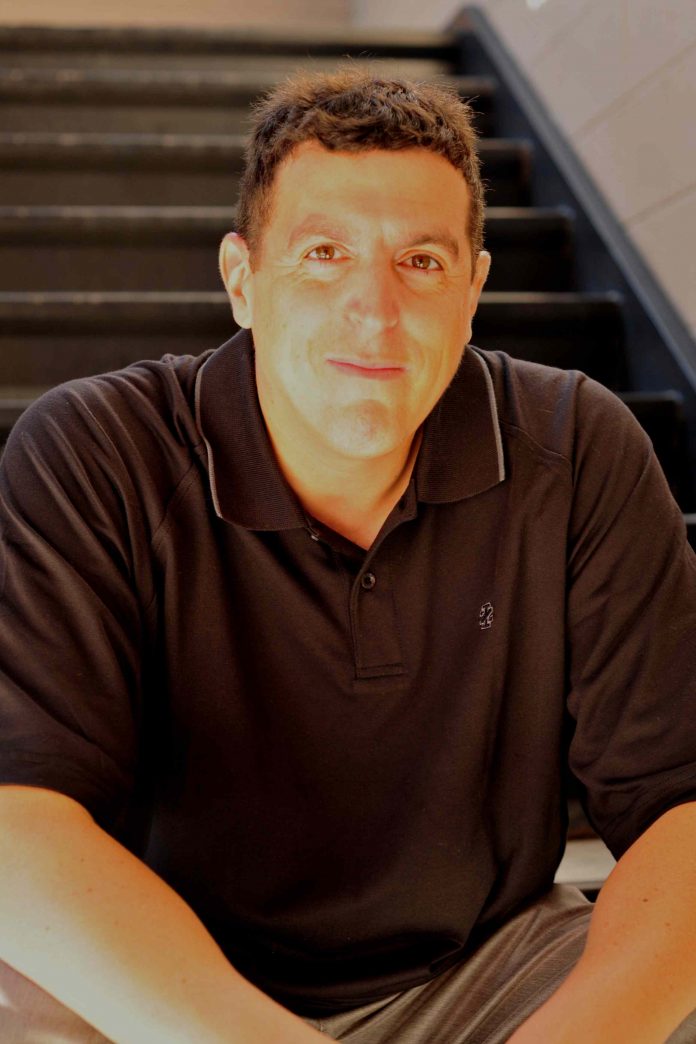 As a sportswriter and producer for outlets like ESPN, Turner Broadcasting, and the New York Times, Robert Weintraub writes about the action that unfolds on the field of court in front of him in real time. But in his other career, as a Decatur-based author focusing on the history of the nation’s pastime, Weintraub has spent hours upon hours in libraries from St. Louis to Cooperstown scouring old newspapers and taped interviews trying to see the game’s golden age through contemporary eyes. The latest result is The Victory Season (Little Brown Books), a broad, yet incisive look at the 1946 baseball season, the first after the end of World War II, when changed players and fans were coming home from the front to find stingy salaries, unfair contracts, and a game in desperate need of structural—and social—reform.

Of all the sports you’ve covered, why write about baseball?
A couple reasons: First of all, publishers and editors are more likely to go for a baseball book as opposed to other sports. There’s a longer history of them being successful in the marketplace. But I love baseball. There’s a rich history and so much that is unexplored. Even something like Babe Ruth, in my first book, or in this book, Jackie Robinson and Ted Williams—people who’ve been written about extensively—there’s so many ways to write about these guys and the rich tapestry surrounding them.

And why this particular period, the post-war 1940s?
I came across a discussion on Jackie Robinson in a book. He had been in the Army until he was court-martialed, and because of that, he was playing Negro League baseball in 1945 and not actually fighting. And because of that he was seen by Branch Rickey’s scouts, and because of that he became the pioneering black player. It was this knock-down effect that started during the war and turned society on its head. So much changed in the wake of this huge event.

The main thrust that emerged was this push-pull between the ownership and the players. Ownership, of course, didn’t want things to change, especially in regard to the reserve clause tying players to team, so much of that postwar era was a rear-guard action fought by the ownership to seem to grant advances to players and acknowledge the inevitable change to come because these players coming back from the war realized that they weren’t being paid and they had no freedom at all—and between Jackie Robinson, the Mexican League, and nascent unionizing of players, people were always in ownership’s ear—but the owners were very successful in staying in complete control for another thirty years.

The book is full of fascinating looks at the well-known likes of Ted Williams, Stan Musial, and Jackie Robinson. There are also not-so-famous characters like Jorge Pasquel, the eccentric Mexican millionaire who tried to lure Major Leaguers to play down there. How did you manage to sketch these revelatory portraits with little or no first-hand sources?
A lot of these guys were coming out of the war and they had very little pretension. The cliché is that they are playing a kid’s game and today, you sort of roll your eyes because of the money involved. But back then there was a truth to that. The players didn’t wall themselves off from their fellow man and were happy to tell amusing stories that made themselves no necessarily look very flattering. Also it wasn’t like today where everything is done for the camera’s eye. What’s recorded from that day is from the pen of gifted writers who took everything down and it’s so easy to just jump off from their work.

One of the most exciting revelations in the book—something even hardcore baseball fans might never have heard of—was the post-war exhibition games played by and for servicemen in the Hitler Youth Stadium in Nuremberg. Where did you find out about that?
I was reading a book of collected biography of a couple of former Negro-Leaguers and one of them was Leon Day, who played in the Nuremberg game, but it was just sort of a throwaway line talking about his war service and playing in this “World Series” against white players. It would have been interesting even without the involvement of Negro League players, this out-of-town preview of integrated baseball AND it was in the heart of hatred of the Nazi regime. As a writer, my leg started jiggling and my heart started racing and I was like “Please don’t let anyone have explored this in-depth before me.” And fortunately it was written about in the New York Times and the Stars and Stripes, at the time, it wasn’t any great secret. It was just one of those things that got buried in time. I managed to track down someone who was actually there, a soldier, which was the best moment of all the research.