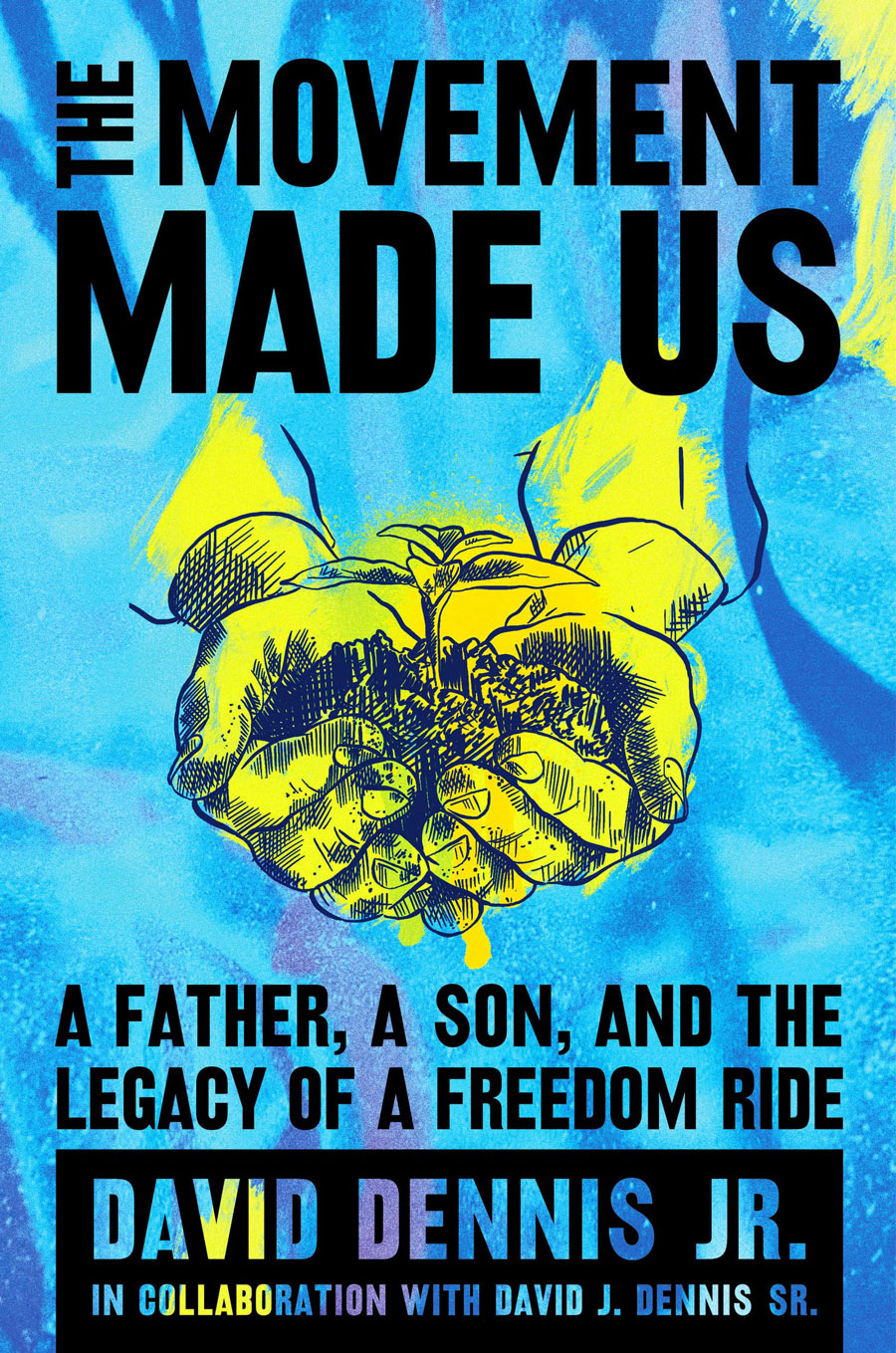 The Movement Made Us: A Father, a Son, and the Legacy of a Freedom Ride
David Dennis Jr. and David Dennis Sr.
A work of oral history and memoir that chronicles the throughline between the civil rights movement of the 1960s and its legacy embodied in Black Lives Matter. (HarperCollins) 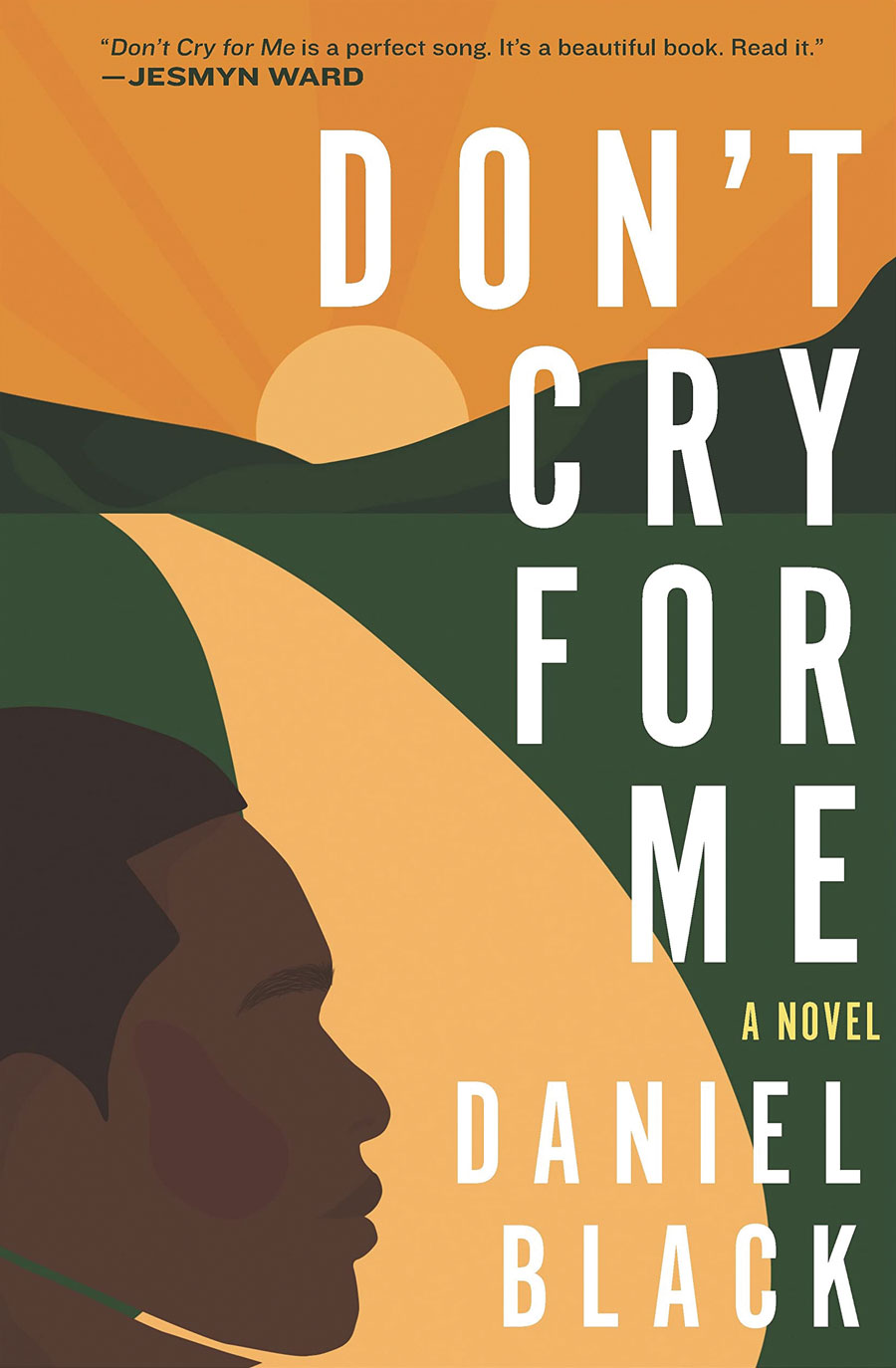 Don’t Cry for Me
Daniel Black
Through letters written on his deathbed, a father attempts to make amends with his queer son. (Hanover Square Press) 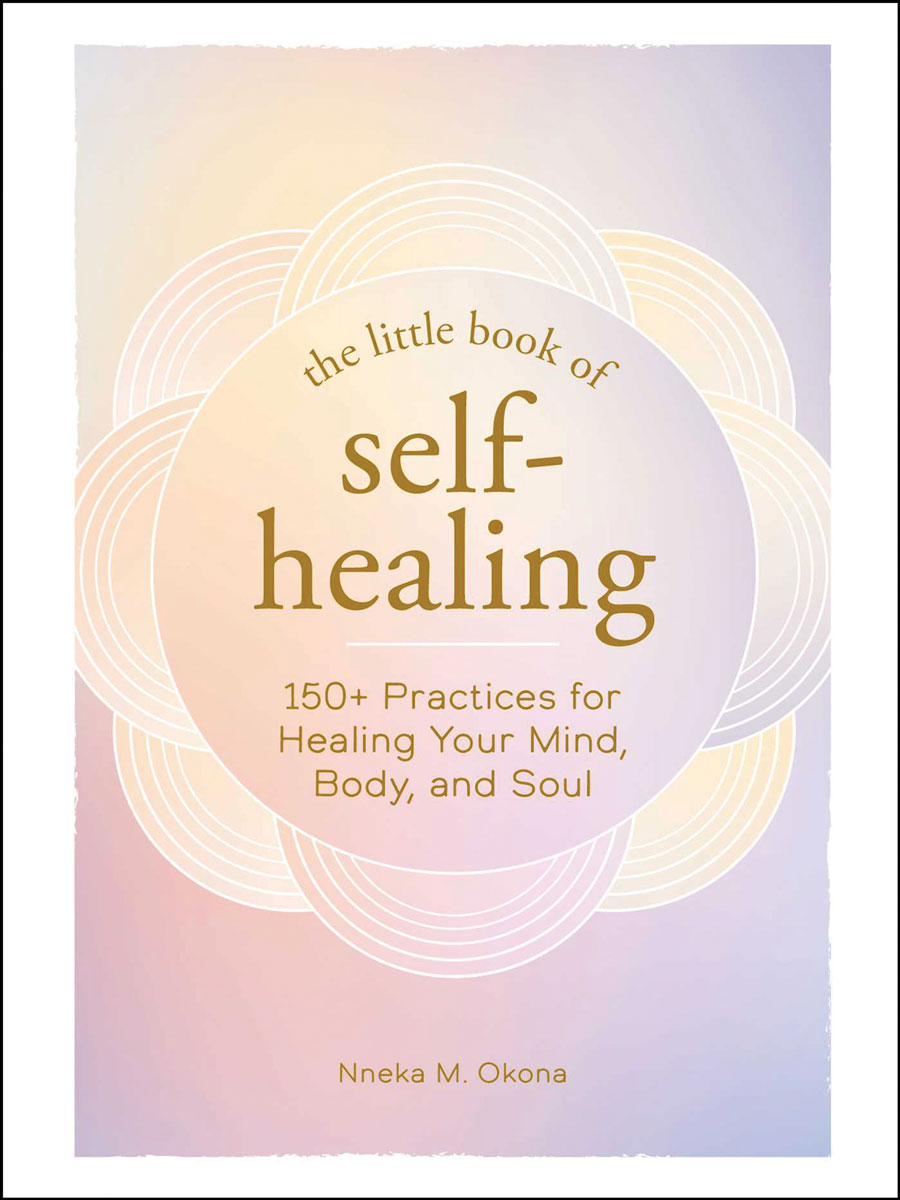 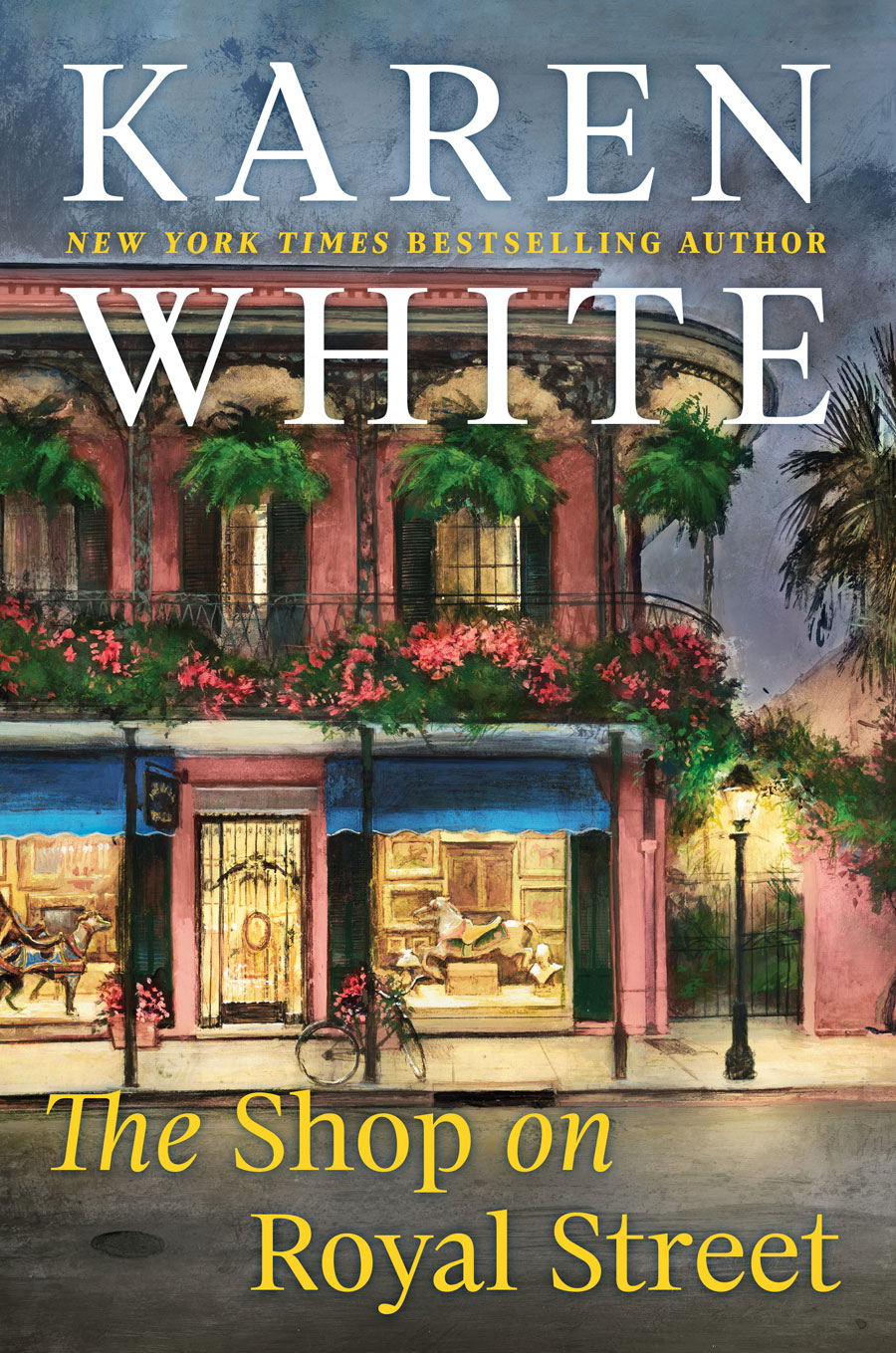 The Shop on Royal Street
Karen White
A fresh start awaits Nola Trenholm in the Big Easy, but she must confront old and new haunts in this first book in a spin-off series of White’s bestselling Tradd Street novels. (Penguin) 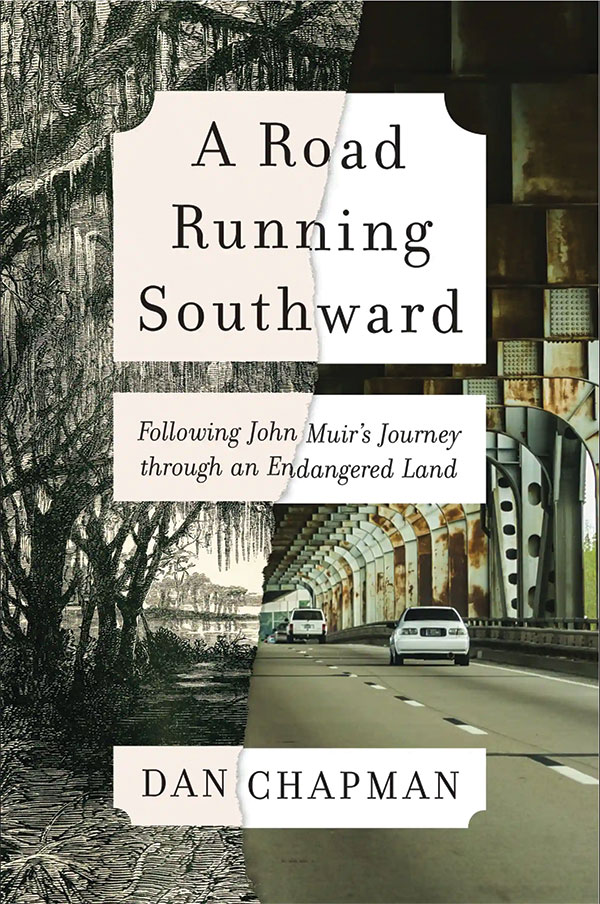 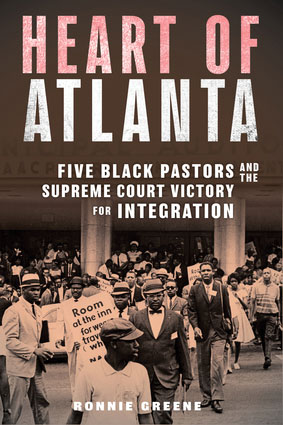 Heart of Atlanta: Five Black Pastors and the Supreme Court Victory for Integration
Ronnie Greene
The Heart of Atlanta Supreme Court decision stands among the court’s most significant civil rights rulings. Greene braids together detail built from exclusive interviews and original documents to chronicle the case’s rise to the U.S. Supreme Court after two segregationists set out to flout the Civil Rights Act of 1964. (Lawrence Hill Books) 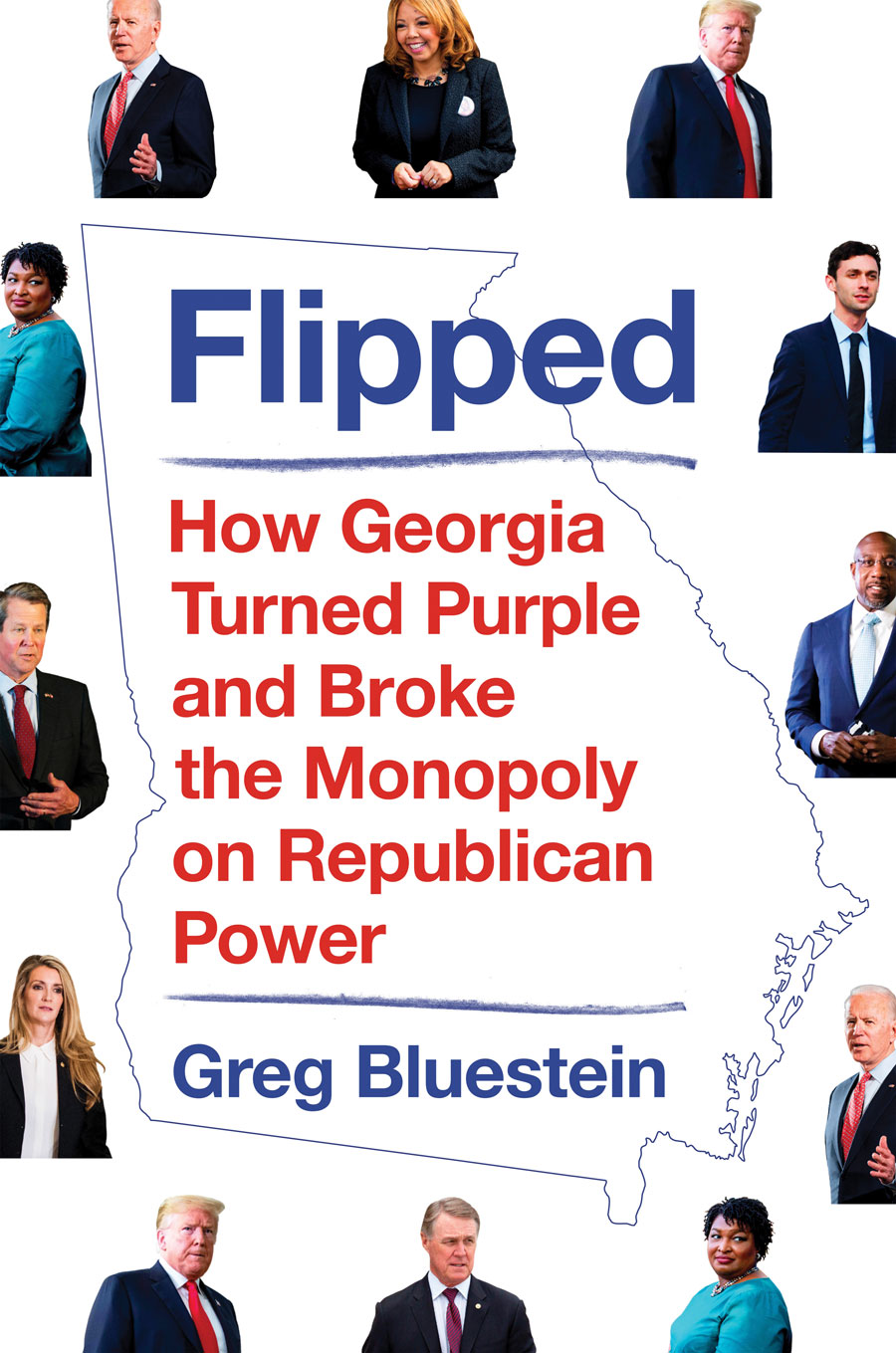 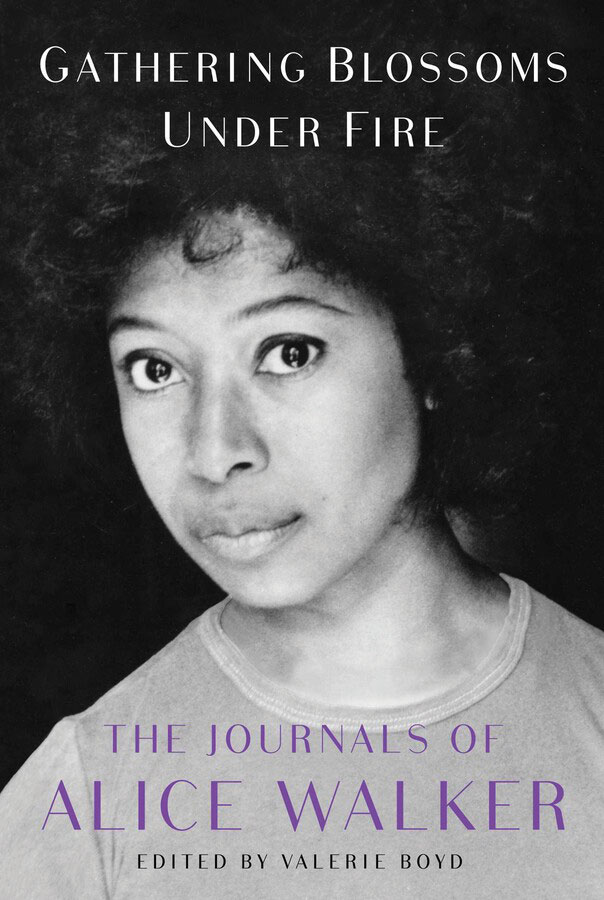 Gathering Blossoms Under Fire: The Journals of Alice Walker
Valerie Boyd
A compilation of Walker’s 50 years of journals drawing an intimate portrait of her development over five decades as an artist, human-rights and women’s activist, and intellectual. (Simon & Schuster) 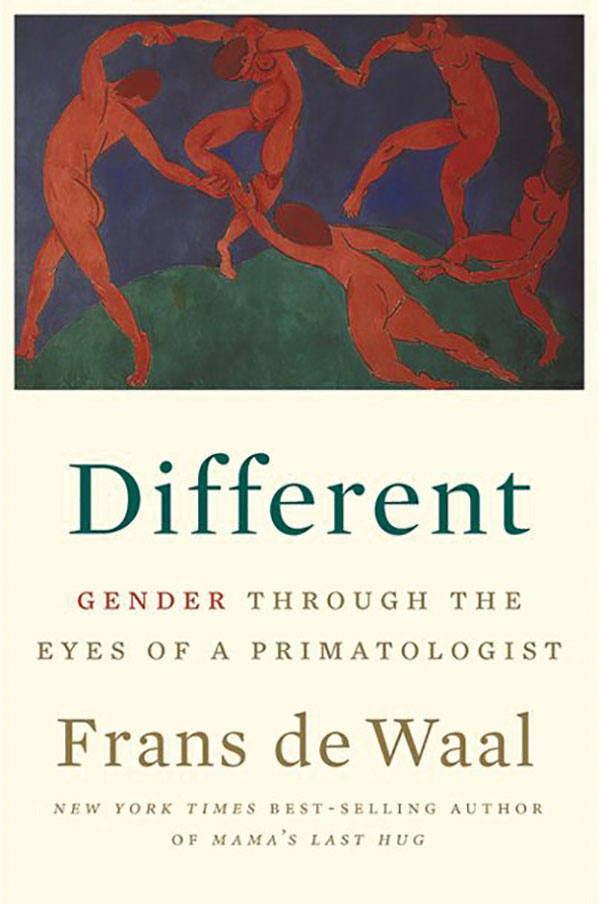 Different: Gender through the Eyes of a Primatologist
Frans de Waal
Frans de Waal, director of Emory University’s Yerkes National Primate Research Center, draws on decades of observation and studies of both human and animal behavior to argue that, despite the linkage between gender and biological sex, biology does not automatically support the traditional gender roles in human societies. (W.W. Norton & Company) 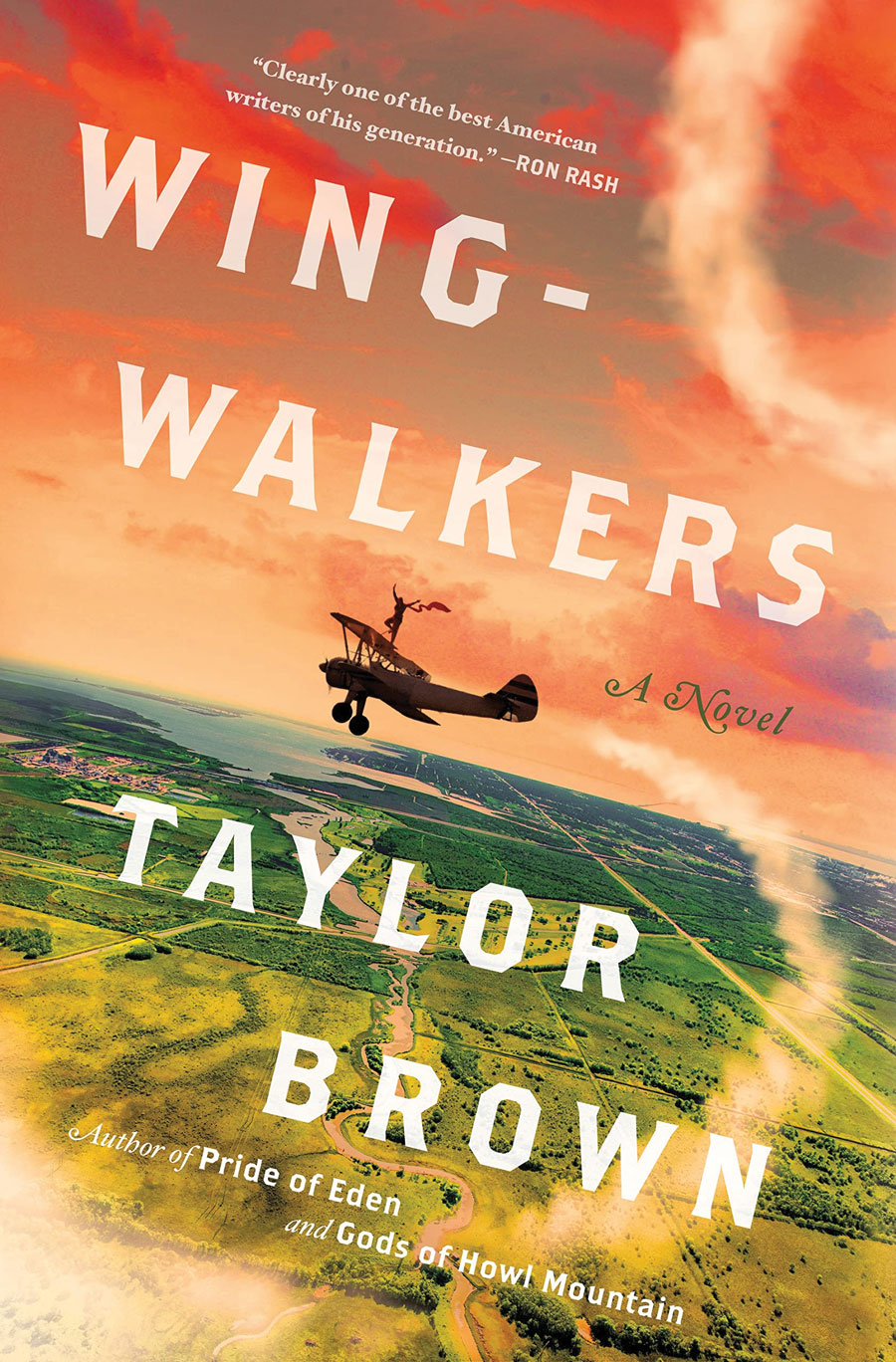 Wingwalkers
Taylor Brown
A love and adventure story of a vagabond couple that funds their journey to the West Coast in the middle of the Great Depression by performing death-defying aerial stunts from town to town. (Macmillan)

Don’t miss: Atlanta is also having a bookseller boom—here’s where to shop

Photographs courtesy of the publishers 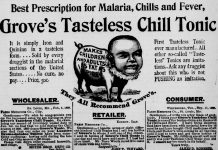