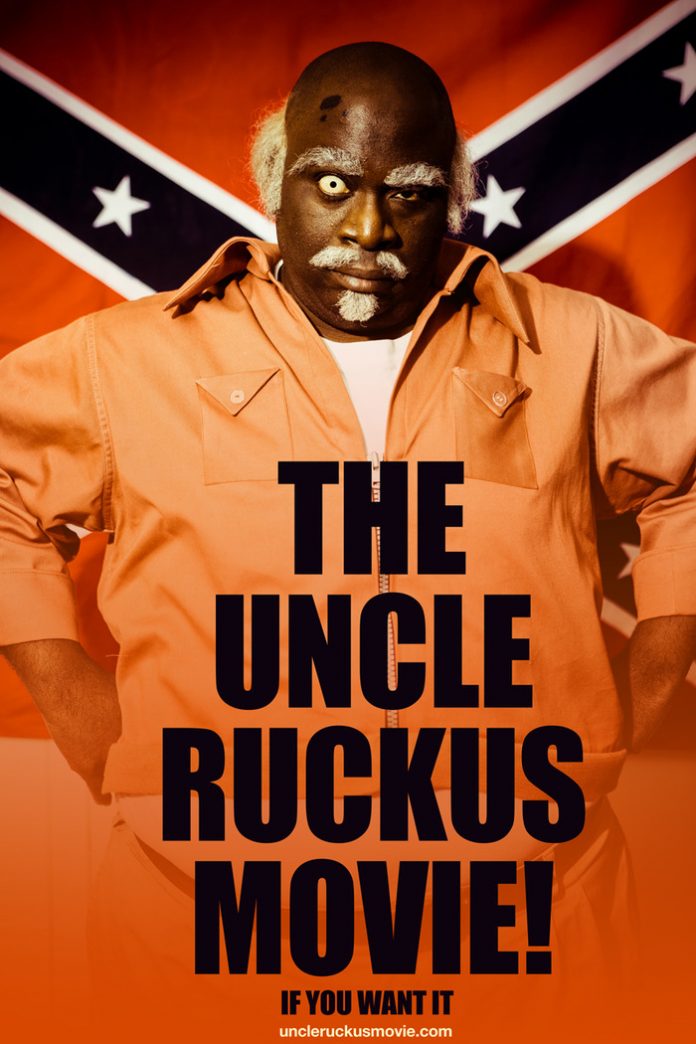 If the financing comes through on his next acting project, former Agatha’s: A Taste of Mystery actor and writer Gary Anthony Williams might just be flexing his improv skills again later this year. For three seasons now, the former “Malcolm in the Middle” actor has given voice to comic strip creator Aaron McGruder‘s outrageous Uncle Ruckus character on “The Boondocks,” the popular Cartoon Network Adult Swim animated series.

Now, McGruder wants the native Atlantan to play the “hard working, slur-spitting handyman” in a live-action R-rated comedy to be written and directed by McGruder. The film is to be financed through a Kickstarter fan campaign. As of Friday morning with 1,503 backers, the film has raised $59,598 of it’s $200,000 goal with 21 days to go.

So why a live-action film revolving around the cartoon’s most offensive, twisted and self-loathing character? McGruder explains: “There’s always been interest in a live-action Boondocks movie, which to me was out of the question considering Huey and Riley are essentially impossible to cast. An animated feature would cost around $20 million but a live action Uncle Ruckus movie could cost a fraction of that. So just for the hell of it, we had a costume made and it was pretty amazing. To see Gary actually transform into Uncle Ruckus. . . it’s quite the surreal experience. I never expected the transition to be so completely seamless.”

In trademark McGruder satirical style, the Kickstarter Uncle Ruckus Movie fundraising campaign’s various pledge levels are all named for someone Ruckus idolizes. The $250 Robert E. Lee level scores you a signed script by McGruder and Williams, the $2,500 George W. Bush level scores you a set visit and premiere tickets, while the Bull Connor (yes, he went there) level of $5,000 offers you a special thanks in the credits, along with the other aforementioned perks. In a particularly twisted move, the film’s producers even had Williams (in full Ruckus attire) pose on the red carpet of the NAACP Image Awards which is perhaps too surreal to even contemplate.

And if McGruder doesn’t raise the necessary cash by the end of the Kickstarter campaign? His Plan B is to produce a scaled back mockumentary, “Uncle Ruckus Saves America.”

But as the Kickstarter page pleads, “Please back the Uncle Ruckus Movie. Then be very ashamed of yourself.”