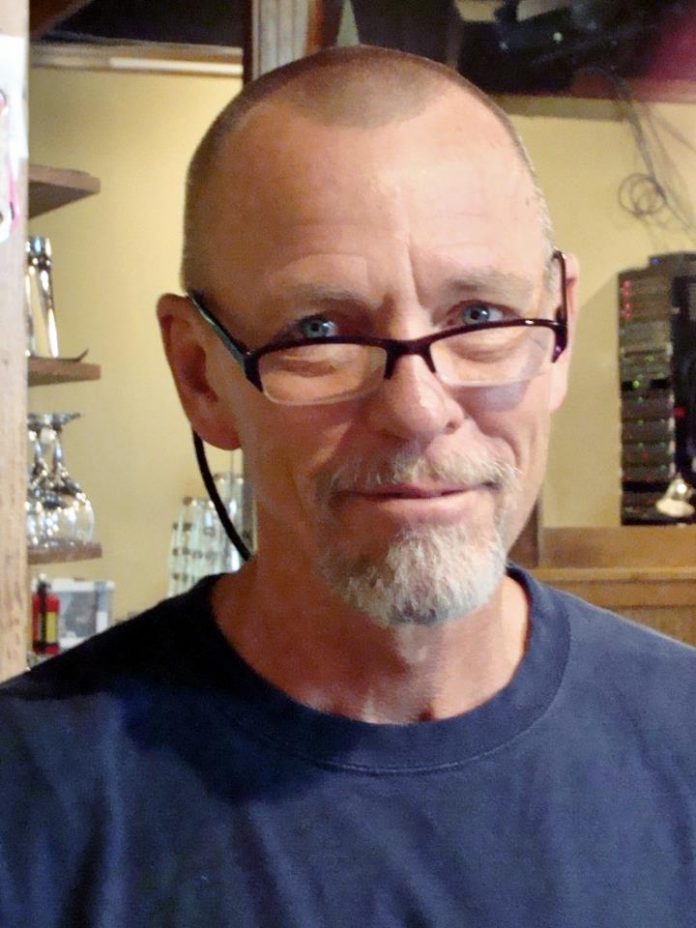 In a Facebook post to friends posted Wednesday morning, Eddie Owen, the namesake and former owner of Eddie’s Attic in Decatur responded to reaction from fans after he announced his firing from the club Monday morning. In the post Owen wrote: “Wow. Thanx for all the love. The ones of y’all that know me know that responding to each individual, on the computer, would take me 72 days. and to all those media / press folk, sorry I haven’t called you back. it’s a pretty simple story. Alex Cooley owns Eddie’s, the decisions are his to make. He who owns the coins makes the rules. He fired me. It doesn’t make him a bad guy, it’s just a business decision he thinks best. Eddie’s is still open and having shows and booking shows, and Decatur’s still a cool town. For 20 years I booked Eddie’s based on the promise to you that whatever was on the stage, would not suck. I’ll be doing that very same thing with Eddie Owen presents at the Red Clay Theatre in Duluth. And that dream / vision for Duluth is bigger than Eddie, Alex Cooley and either joint, even combined. It’s a chance to impact and leave an imprint proving “live music matters,” that can far outlive Alex Cooley and me. Listen y’all, there are plenty of really good stages / joints in this town, all sizes, and plenty of y’all to support all of them. At the end of the day for me, it’s about the song, please support any joint supporting that.”

As of 9:30 a.m. Wednesday, the post had generated dozens of well wishes from supporters and 149 “likes.”

As Owen pointed out in his post, he has not as yet responded to our media inquiry for details about the firing and employees at Eddie’s Attic answering the phones at the club declined to discuss the matter with us.