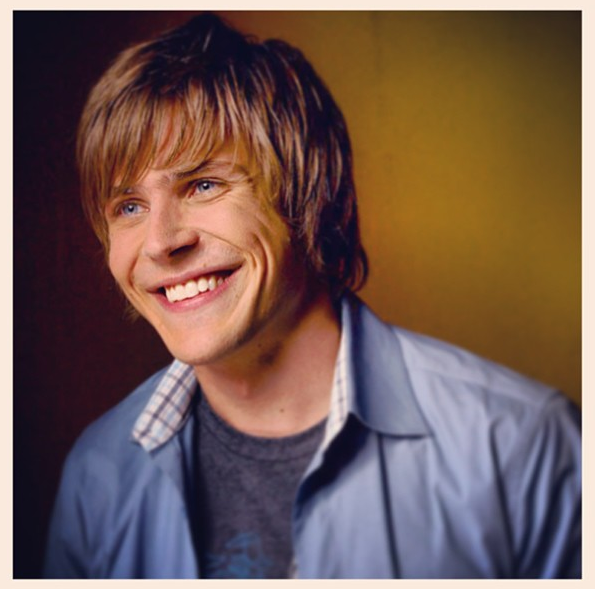 Did Veronica Mars really end up with Piz? I don’t know about you, but this leaves me torn.

I already knew Chris Lowell would be in the Veronica Mars movie funded through a record-breaking Kickstarter campaign. However, I merely assumed he’d get a brief cameo. Just a one-minute, in-case-you-care-where-he-is-now scene purely for fans of his character, Stosh “Piz” Piznarski. But no. According to the trailer (below), which debuted at Comic-Con in San Diego on Friday, his role may be quite substantive.

When last we left Piz in the finale of the cancelled-too-soon series, he was dating Veronica—and had just been beaten up by Logan, her ostensible soul mate. I make no secret of my love for LoVe (yes, that’s Logan and Veronica’s mashed-up couple’s nickname), but I also have a particular hatred for Piz. He always brought out some of Veronica’s more grating puritanical tendencies. Besides, he was little more than a foil to Logan; the cute college boyfriend to Logan’s smoldering heartthrob.

But Lowell grew up in Atlanta! He went to the prestigious AIS! (Where, fun fact, he founded the Film Program and Video Yearbook.) He’s been in The Help and Up in the Air, two great movies from the past half decade. That’s a bit of a stark contrast to the latest work from Jason Dohring, who portrays Logan and whose career more or less plateaued at UPN in 2005. Lowell also gets to deliver a Buffy reference in the trailer! (Be still, my fangeek heart.)

I may need to make my peace with Piz. Especially since it looks like he accompanies Veronica to her ten-year high school reunion. In case you forgot, he didn’t attend Neptune High, and only one reason springs to my mind to explain attending someone else’s reunion: VM and Piz are serious. Facebook-official, living-together, in-a-relationship-for-more-than-five-years serious. Perhaps, dare I say it, even married. Yuck.

Don’t get me wrong. I wish Lowell all the best in his career, and he’s clearly a talented actor who will make our city proud to call him a native son once he scores a break as a leading man. But I won’t sacrifice LoVe for the sake of my hometown pride. I just won’t.

At least he wore a “Team Logan” T-shirt at the movie’s Comic-Con panel.