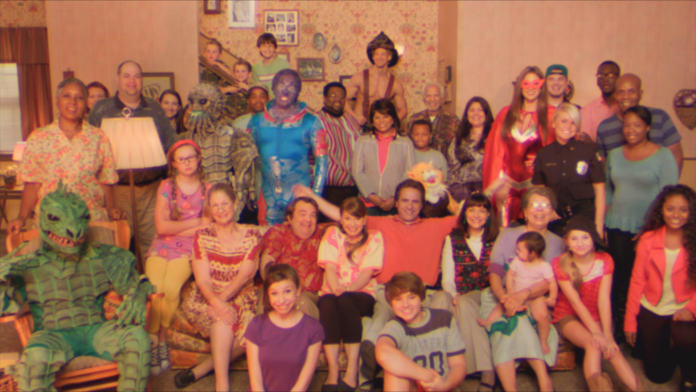 “It feels like I was smuggling cocaine in a condom, and I swallowed it, and it exploded inside of me.”

But one of the highs of having so many eyeballs on this 80s-sitcom-intro parody run amok is showcasing the movie-making powers of Atlanta:

While this trip has been frenzied, Kelly says he’s open to taking it again. He’s already started thinking of ideas for more short films. As for whether the Bearded Man or Smarf might return . . . like any good 80s crime serial or “very special episode of” two-parter, Kelly likes a cliffhanger: “I don’t want to say.”