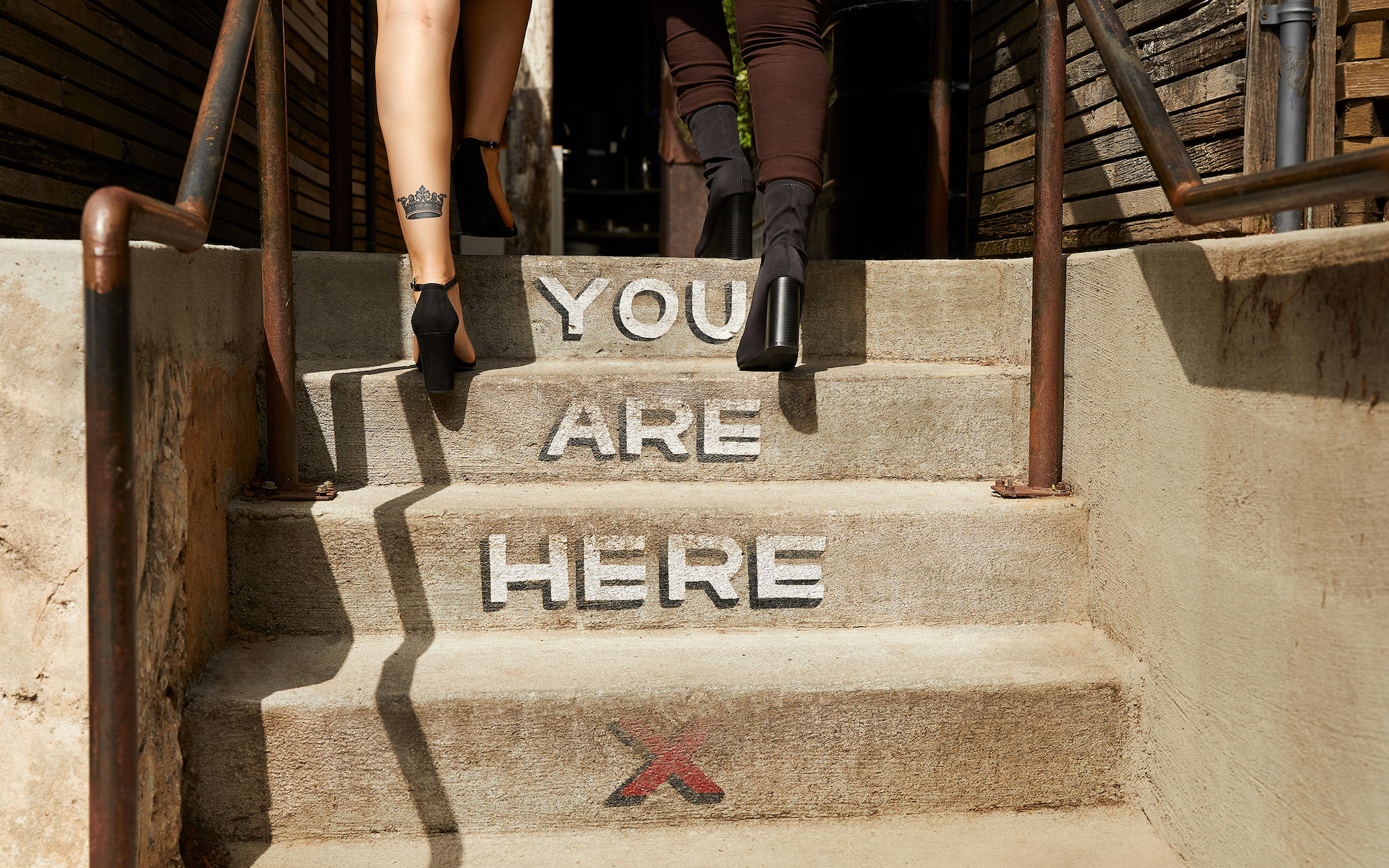 Rich history and culture, a sizzling culinary scene, unbeatable shopping, and iconic entertainment have helped Atlanta earn its place as one of the best cities to live in. And it isn’t just our Southern charm that draws people to the city; strong job opportunities and close-knit neighborhoods are part of what make Atlanta a peachy-keen place to live.

As home is where life unfolds now more than ever before, Empire Communities understands that the community you live in should complement and reflect the values that you hold tight. With a focus on offering design-forward townhomes, Empire’s six new Intown Atlanta communities starting from the low $300s are set in some of the city’s most sought-after neighborhoods, including Old Fourth Ward, West Midtown, Grant Park, Kirkwood, Buckhead, and Vinings.

To help match homebuyers with the urban neighborhood that best suits their lifestyle, Empire has created a quiz with questions on how you like to spend your free time, shop, and enjoy the city. You’ll then be matched with one of our Intown communities, from the vibrant and eclectic Paintbox in Kirkwood, to the thriving and connected 4Forty4 in Old Fourth Ward. 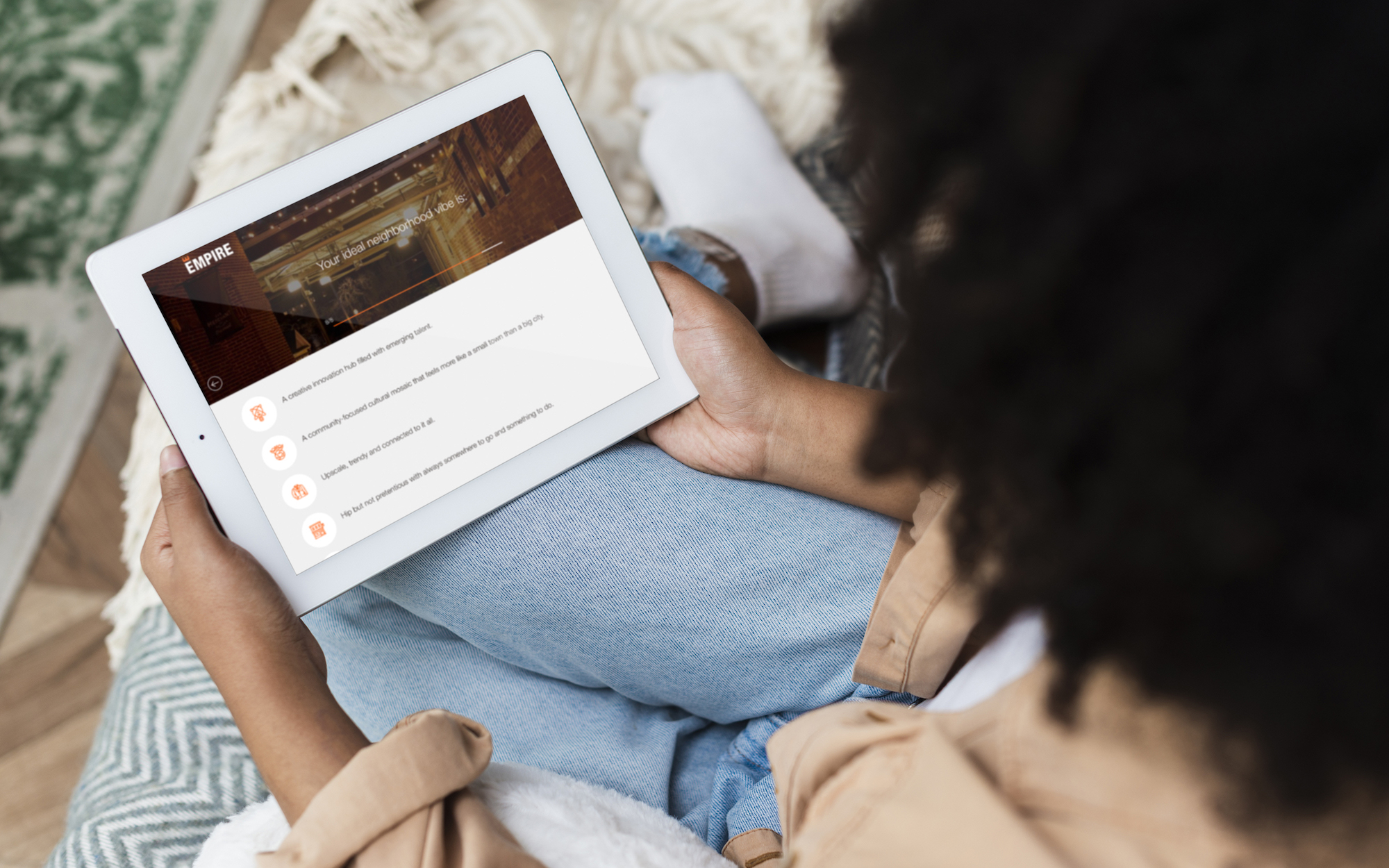 No matter which community you’re matched with, homebuyers will have access to a modern collection of homes with the latest in designer features and finishes. But don’t just take Empire’s word for it—schedule a tour of the professionally-designed homes at 4Forty4 in Old Fourth Ward and the Swift in Grant Park.

Empire is one of the most trusted homebuilders in North America, with established communities in the metro Atlanta area; Houston, Austin, and San Antonio, Texas; and Toronto, Ontario, Canada. With more than 20,000 homes and condos to their name, Empire’s strong understanding of what makes a new community thrive and the importance of a well-built home with purposeful design and comfortable luxury is what sets them apart. 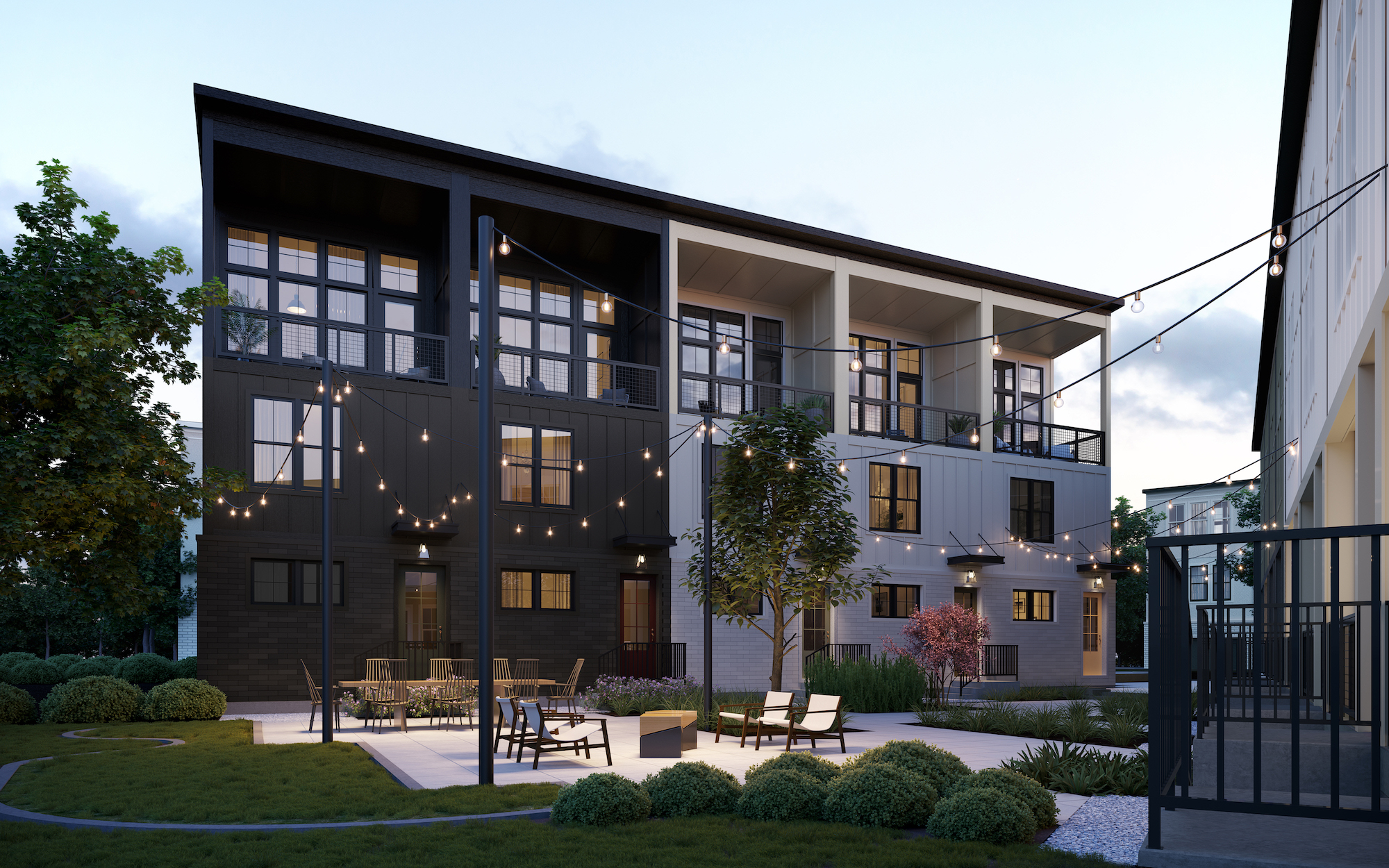 Crafted for those who want to live in a thriving neighborhood while experiencing the very best of what Intown Atlanta has to offer, Crosby’s modern exteriors and innovative ‘top-floor living’ floor plans complement residents’ need for a home that supports flexibility and evolves with their contemporary lifestyle. 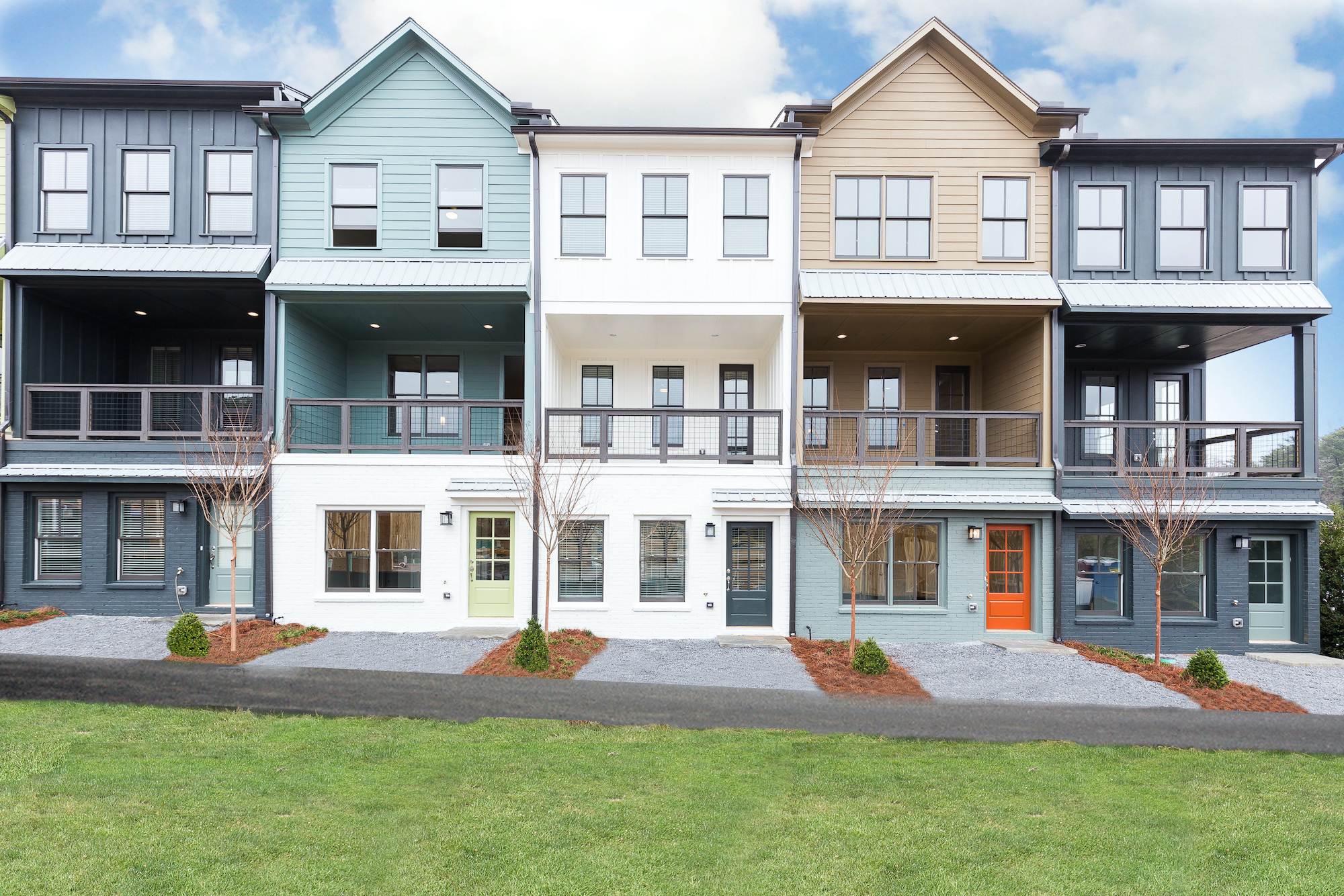 The Swift is ready for the next generation of trailblazers who don’t want to compromise on the best of what the city has to offer. Owning a home at the Swift means you’ll have access to almost everything you need just outside your front door, from the community’s highly-recognized amenities and access to a future Atlanta BeltLine spur. 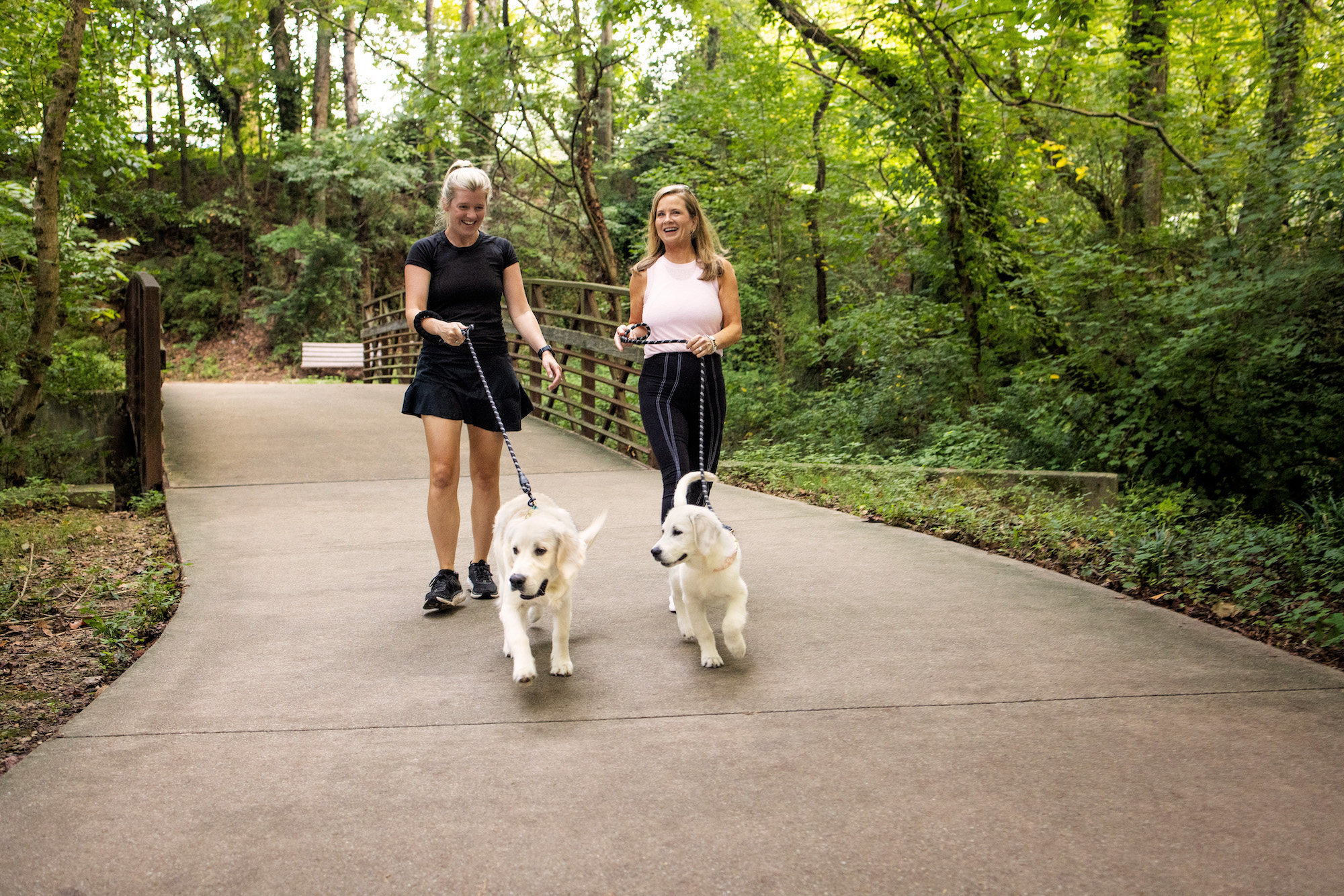 In a community brimming with high-end shops, chef-driven restaurants, organic food stores, and the latest fitness studios, Buckley will appeal to those looking for the opportunity to live in one of Atlanta’s top neighborhoods. Well-connected and close to it all, Buckley is located just one block from Chastain Park and provides unmatched walkability to the area’s most active scenes.

Located in the heart of Kirkwood, Paintbox will attract those who covet the value of owning their own home in a vibrant neighborhood surrounded by a creative and dynamic group of tastemakers, foodies, and trend-setters. Residents will be greeted each day with rows of colorful homes, each one reflective of the bright and spirited dwellers who inhabit them. 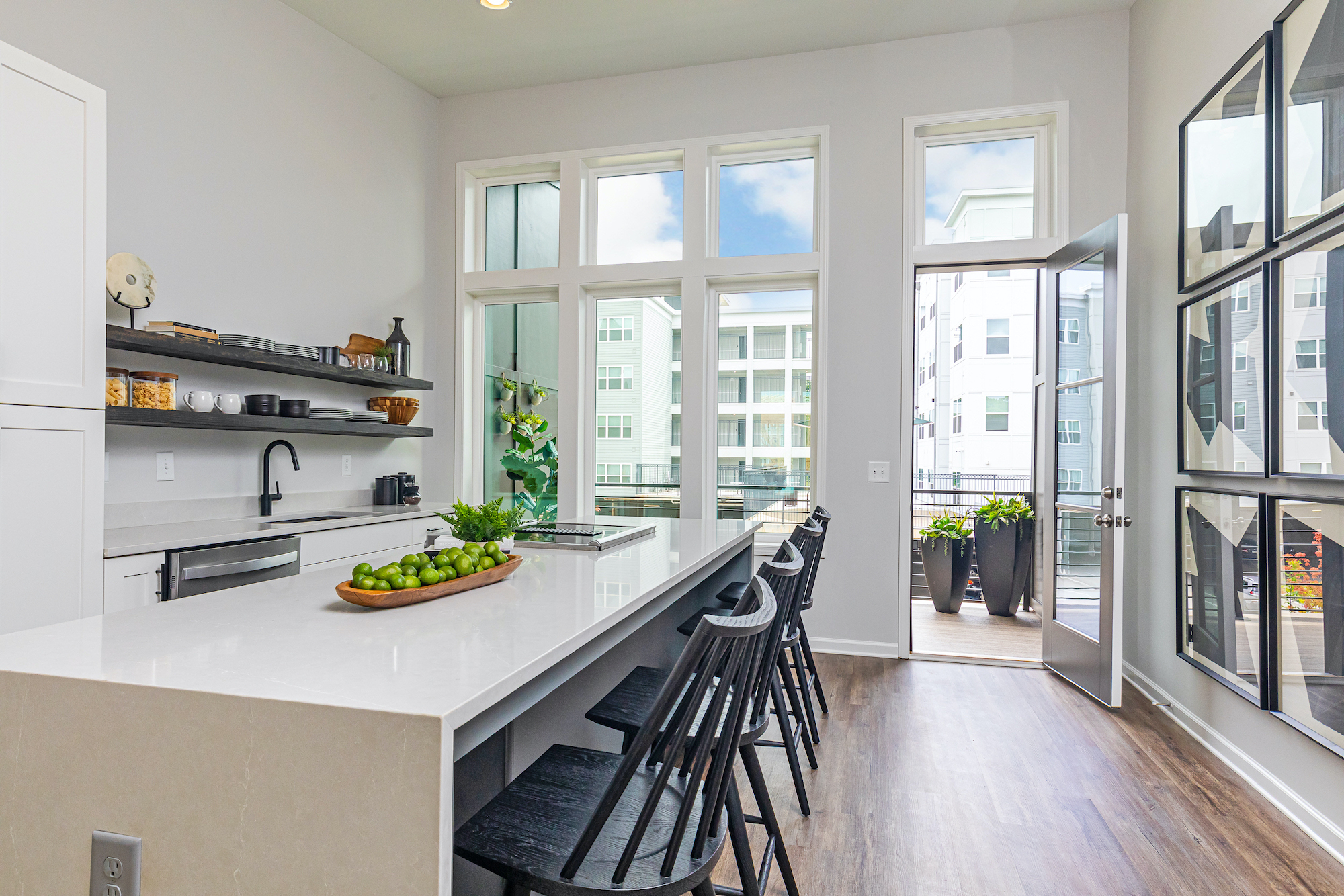 Created for the resident who values floor plan designs that maximize space and function, 4Forty4 is where you can live a life that’s truly uncompromised. Intentionally-designed ‘top-living’ floor plans feature bedrooms on the second floor with the kitchen, living area, and outdoor terrace uniquely positioned on the third floor. 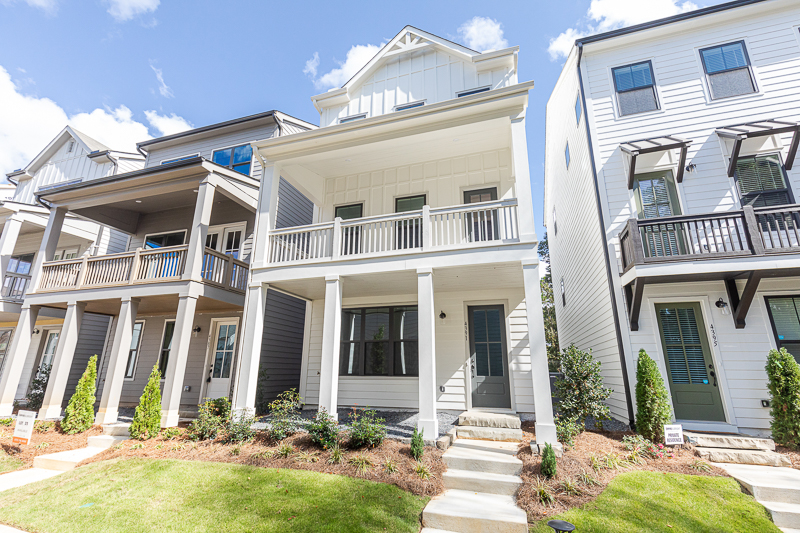 New, design-focused homes in Vinings are hard to come by, especially with the close proximity of local restaurants, shopping, and outdoor trails. This small and intimate community of sophisticated, three-story homes at Albright creates a blend of an active and modern lifestyle.