Cornelia Bailey is a storyteller, activist, author, and business owner, but she’s perhaps best known for being a member of the last generation of African Americans to have been born (in 1945) and raised on Sapelo Island, which today is primarily owned and run as a nature preserve by the state. Bailey lives in Hog Hammock, a small section that remains independent, and helps preserve the local Geechee culture, which combines Christian and Islamic beliefs with traditions of West African slaves. 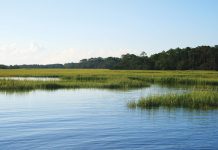 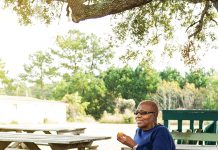 Commentary: The legacy of Cornelia Walker Bailey, the griot of Sapelo Island 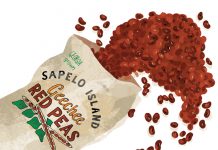