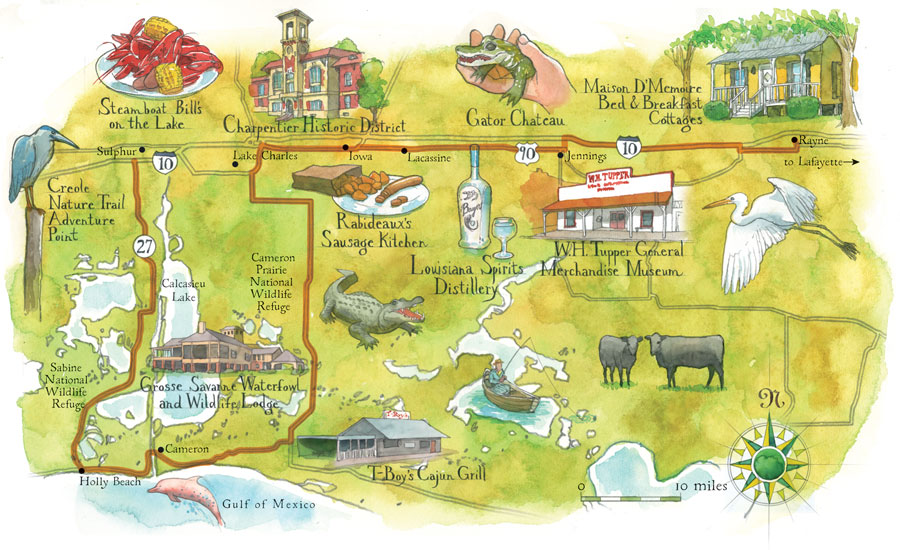 Southwest Louisiana has long gone its own way. In the early nineteenth century, it was a no-man’s-land claimed by both Louisiana and Spanish Texas, and it remains a land of divided loyalties, a place where cowboy meets Cajun and wildlife and wetlands coexist with a booming petrochemical industry. As in many border areas, the local culture reflects a wide array of influences (French, Spanish, German, British, African, and Native American), which find expression in unique culinary offerings, such as boudin, and a melange of architectural styles.

The region is home to Louisiana’s Outback, a sparsely populated swath of prairies and marshes extending from Lake Charles south to the Gulf of Mexico, where alligators outnumber people and birds flock by the millions. Begin your exploration on the 180-mile Creole Nature Trail All-American Road, which connects the Outback’s five wildlife refuges, and spend a day among the real beasts of the Southern wild. Then pay a visit to the regional hub of Lake Charles, before heading east to the small towns of Lacassine, Iowa, Jennings, and Rayne, where you’ll discover still more signature attractions, from an alligator orphanage to the largest private rum distillery in the nation.

This new attraction in Sulphur serves as the jumping-off point for the Creole Nature Trail. Learn about Louisiana’s culture and wildlife through fun hands-on exhibits: Identify the calls of local birds, smell spices used in traditional Cajun dishes, and try your hand at playing instruments from Zydeco bands. Knowledgeable staffers offer tips for spotting wildlife along the trail, from alligators to the pink dolphins that often swim alongside the Cameron Ferry. visitlakecharles.org

Stop in at this roadside cafe in the tiny Gulf Coast town of Cameron to fuel up on po’ boys (shrimp, oyster, catfish, or crab) and baskets of fried favorites, from seafood to frog to alligator. Be sure to order a side of fried green beans—opt for the spicy version—served with tangy T-Boy dipping sauce, and top it all off with a slice of lemon pie. Friendly servers are quick to share stories of wildlife encounters in nearby Cameron Prairie National Wildlife Refuge. 337-542-4002

Set on 65,000 acres of prairie, pine forest, and marsh, this polished lodge in Lake Charles welcomes sportsmen and eco-tourists alike. Anglers may opt for saltwater fishing on Calcasieu Lake or cast a line for bass in 484-acre Miller Lake. For nature lovers, there are birding expeditions, boat tours of the marsh, and opportunities to photograph wildlife from private hunting blinds. All excursions are led by experienced guides, and overnight guests are treated to a five-course dinner and a Southern brunch. grossesavanne.com

Steamboat Bill’s on the Lake

Celebrate the late-spring arrival of crawfish season with a five-pound tray of the spicy crustaceans at this bustling Lake Charles institution. And don’t stop there. Get a taste of all the Cajun staples: red beans and rice, gumbo, and not-to-be-missed pistolettes—dinner rolls stuffed with shrimp or crawfish etouffee and fried golden brown. Walk off the calories along neighboring North Beach, the only white-sand inland beach from Texas to Florida. steamboatbills.com

This forty-block district in downtown Lake Charles features scores of significant turn-of-the-century structures, including many erected by architect-carpenters who designed as they built, creating an eclectic local style. (Charpentier means “carpenter” in French.) Expect to see plenty of turrets and towers, as well as grand columns and charming gingerbread accents, on your self-guided walking or driving tour (download the free app). Be sure to pay a visit to the Italianate 1911 Historic City Hall, home to the city’s public art gallery. visitlakecharles.org

A stop on both the Southwest Louisiana Boudin Trail and the state’s Cracklin’ Trail, this meat market and diner in Iowa (pronounced eye’-o-way) is a great place to stock up on traditional Cajun snacks. Customers will find several types of boudin (a sausage made from pork, rice, and spices), piping-hot cracklings (crunchy chunks of twice-fried pork skin, fat, and meat), and a wide selection of specialty meats, such as seasoned rabbit and quail. rabideauxssausagekitchen.com

In Lacassine, visit the 18,000-square-foot home of Bayou Rum to learn about Louisiana’s long history of sugar cane production and rum distilling. Tours begin with a short film followed by an introduction to Ruby, Uma, and Marilyn, the distillery’s twenty-foot copper-and-brass stills. After checking out the aging barrels and state-of-the-art lab, belly up to the tasting bar for sips of the sweet Bayou Silver, the whiskey-like Bayou Select, the award-winning Bayou Spiced, and the smooth, citrusy Bayou Satsuma liqueur. bayourum.com/distillery

A foster home for orphaned alligators, this classic roadside attraction in Jennings lures visitors with the promise of holding a baby gator. (The babies, which measure from a few inches to a little over a foot long, are hand fed and do not bite.) After snapping a photo with the wee reptiles, pick up a “Don’t Kill ’Em, Hold ’Em” T-shirt in the souvenir shop and check out a replica of Louisiana’s first oil derrick in the surrounding Louisiana Oil and Gas Park. jeffdavis.org

After W.H. Tupper closed his mercantile in 1949, the entire inventory remained undisturbed until 1971, when it was carefully packed and stored. Twenty years later, the City of Jennings acquired the collection and placed more than 10,000 of the items on display in a re-created downtown shop. Plan to spend hours perusing the wares; standouts include a vintage Kewpie doll, a roll of Charmin Kitchen Towels (a luxury item at 11 cents), and a May 7, 1945, copy of the Boston Evening Globe with the headline: “War is Over in Europe.” tuppermuseum.com

The setting for this bed and breakfast—a quartet of cottages encircling a small, private lake in the countryside near Rayne—is undeniably charming. Antique furnishings, Jacuzzi tubs, and breakfast delivered to the door each morning add to the appeal. But it’s the cottages themselves—century-old structures featuring cypress siding and tin roofs—that make this secluded B&B so memorable. maisondmemoire.com 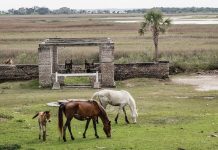 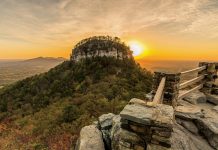 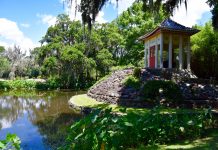