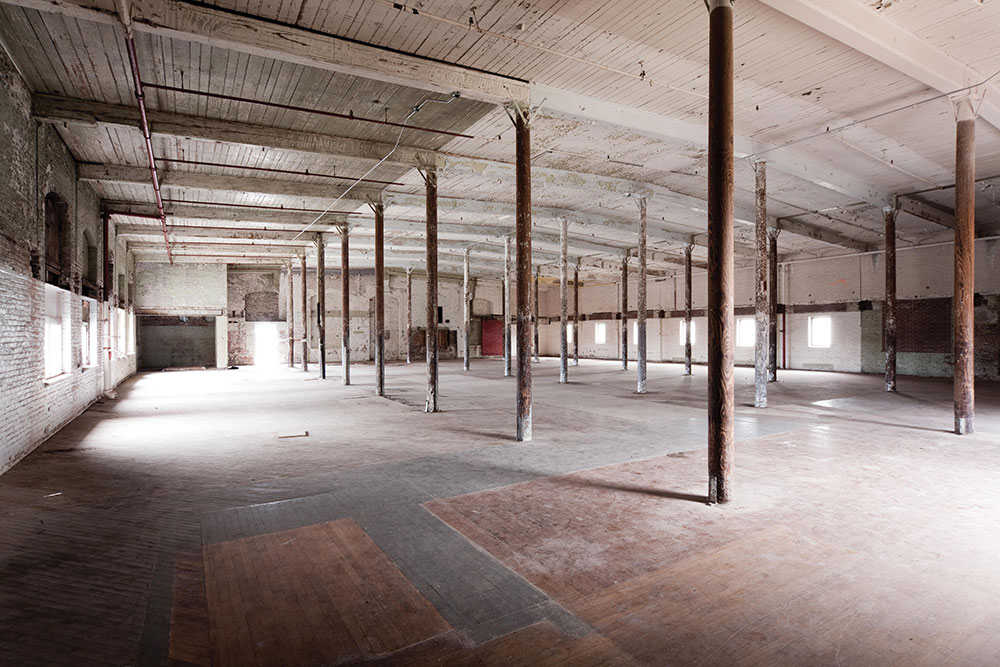 John Hildreth is the director of the National Trust for Historic Preservation’s Southern Office.

“King Street itself is this great slice of the city. The nineteenth-century Miles Brewton House on 27 King Street is spectacular, and the architecture is so well-preserved. It’s privately owned, but it’s great to ponder from outside the incredible wrought-iron fence. The moldings on the cornices are intricately hand-carved with Georgian details.

Farther up King, across the street from the Charleston Library Society, is this easy-to-miss path that meanders into the graveyard of the Gothic Revival–style Unitarian Church. The interior has these slender floor-to-ceiling columns that fan out into intricately designed plaster arches, which intersect across the ceiling. The churchyard itself is this wild and romantic little garden that totally takes you into another place. Another sliver of architectural history is Philip Simmons Museum House; some of the Gullah tour groups stop there. Simmons, who passed away a few years ago, was a Smithsonian fellow who designed wrought-iron fences and gates. It’s a great spot that shows why Charleston looks the way it does. A few blocks from there is the historic Cigar Factory. After standing vacant for many years, it’s now being completely redeveloped with retail, office, and event space. It’s probably the biggest private commercial rehab in the city’s history. When it opens [this fall], it’s going to be a great addition.

And this is going to seem funny, but the Ravenel Bridge, which opened in 2005, is an important development. It has a dramatic, modern design, but I love that there’s pedestrian and bicycle access, which has spectacular views of the harbor and the peninsula. There are people on that bridge at all hours.”