As depicted in the acclaimed film Selma, police brutally attacked civil rights demonstrators crossing the Edmund Pettus Bridge on March 7, 1965. Wimberly, eighty-two, was one of thousands who marched on that same bridge two weeks later, then continued on to Montgomery to demand voting rights. In recent years, she helped create the commemorative National Scenic Byway linking Selma to Montgomery.

How do you view the anniversary?

With mixed emotions, but also with joy and satisfaction. What happened here is again being recognized—not only in Alabama or the United States, but worldwide.

What do you remember about the three voting rights marches?

I was on my way to Florida the day of the first march, Bloody Sunday. Driving through town that morning [before I left], there wasn’t a sound. It was an eerie feeling. I had my radio on and heard the news and came back home. Martin [Luther King Jr.] came for Turnback Tuesday. That’s when they marched down to the bridge, said a prayer, and turned around.

We were given a permit, and the big march was March 21. People who had been arrested were still in jail. We all stopped and sang “We Shall Overcome” so they could hear us. Most of the people on the street were white and jeering. We were afraid, but we got across.

It was very exciting. It felt like the story of the Israelites coming out of Egypt. We came to the river, and we crossed it. We were jubilant. 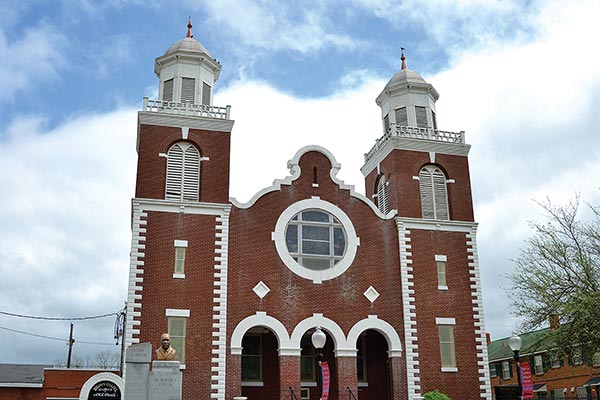 Are there any exhibits for visitors to Selma that are particularly moving?

The National Voting Rights Museum is a grassroots museum, but it has pictures of the march from the Alabama Department of Public Service. And pictures changed the minds of many people. It was the viciousness that struck the heart of the president, and it was a great embarrassment to the United States. Had we not had pictures, we might have been another little ink spot over there in the corner.

What else should a visitor do?

They always should walk the bridge. You get a little chill when you go across there. I usually lead my tours across singing.

The National Park Service Interpretive Center at White Hall was Tent City, where sharecroppers lived who had been kicked off land for working with the Black Panther party. That exhibit is very important. 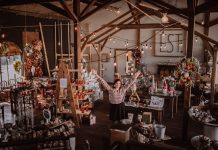 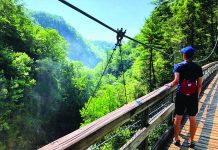 Explore Rabun County and Discover Amazing at Every Turn