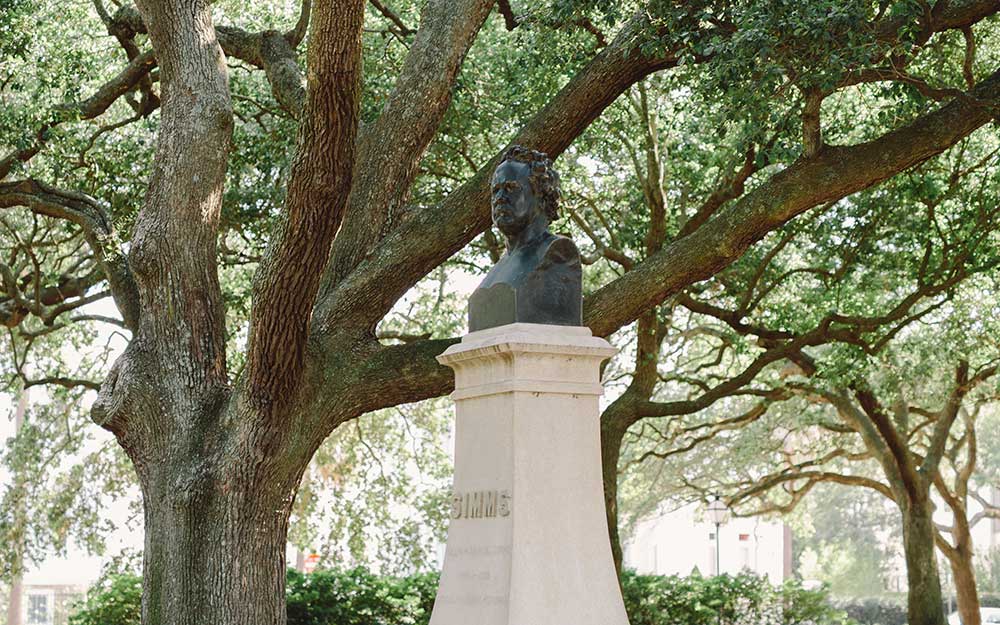 “In the performing arts world, Russian violinist Yuriy Bekker recently became the acting artistic director of the Charleston Symphony Orchestra. The symphony has had some ups and downs and is now on the up—and Yuriy is part of the reason. He’s rethought what a symphony orchestra should be. People often think it’s about having seventy people on stage at one time, but he’s divided it into smaller ensembles that cater to smaller audiences. And his taste in music is broad, which I think reflects Charleston. And the Pure Theatre is a company to think about. Founded in 2003, they do interesting, non-mainstream work in a small space on Upper King. As far as venues go, I’m looking forward to Gaillard Center, a new performance and event space set to open in spring of 2015. Designed by neoclassical architect David M. Schwarz, it’s going to reflect what Charleston has become, which is a beautiful and sophisticated city.

Last, they’re totally rethinking the Gibbes Art Museum, which is undergoing a complete renovation and is set to reopen in spring of 2016. The first floor will be free to the public, with a new cafe, courtyard, and classroom space. The whole second level, which will showcase the permanent collection, is being redesigned, with better flow and room for more works to be on display. And the third floor will have the special and traveling exhibitions.”