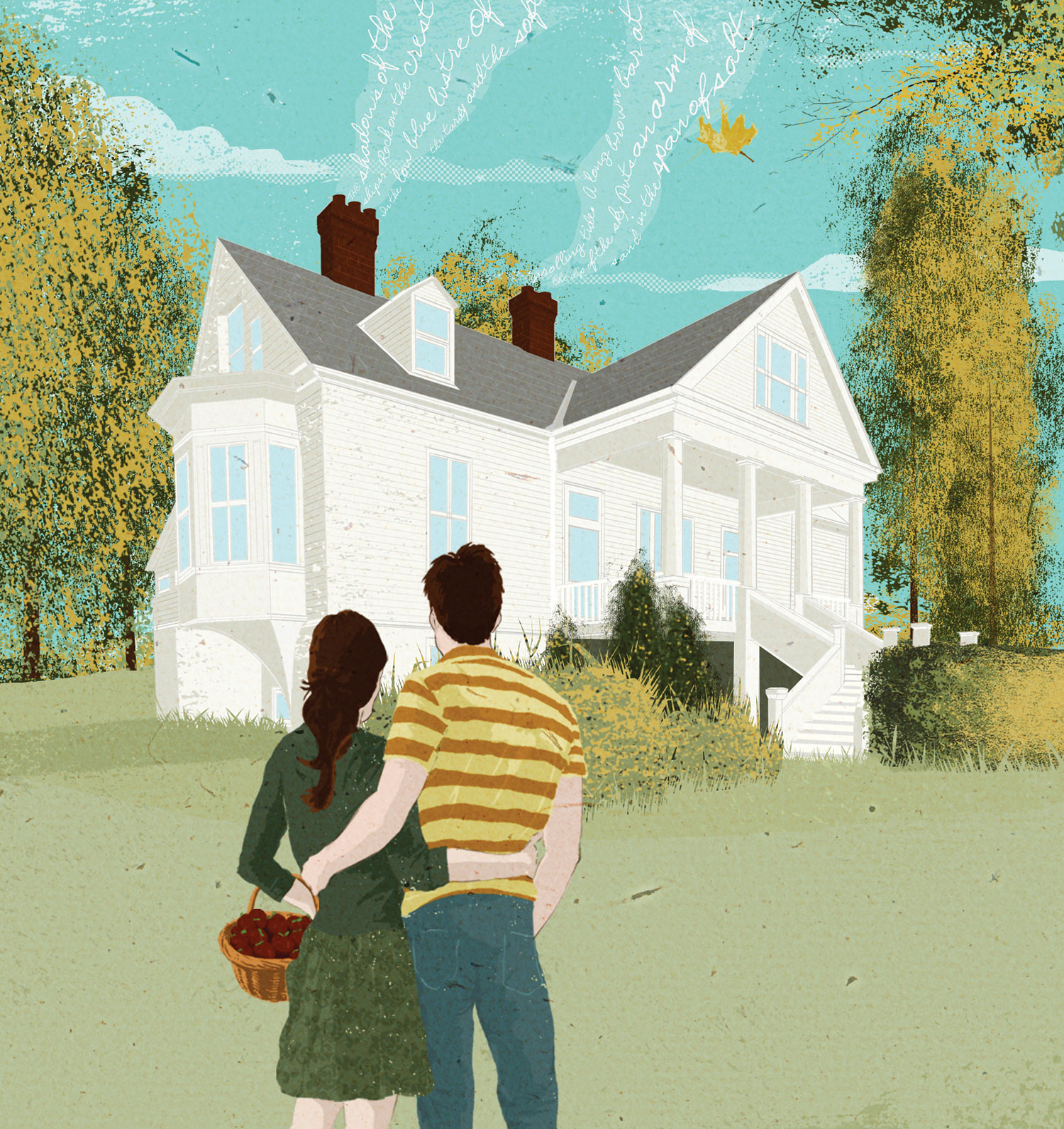 The first great writer I met was Robert Frost, following a reading at Agnes Scott College in Decatur, Georgia. Nineteen sixty-one, I think it was. He was old and gently stooped in the shoulders. His hair had gone to white, as age will take it, and it had the look of being always wind-blown. There was a comfortable merriment in his eyes. When he spoke, it was a voice you wanted to hear.

The night left me with a glad awareness and, oddly, with a strong wish to also meet Carl Sandburg, the other great American poet of those years. And so, in summer, my wife and I embarked on a trip to Flat Rock, North Carolina, where Sandburg lived. It would become an annual vacation for ten or more consecutive years, becoming such a habit—a need, really—that the pilgrimage continued long after Sandburg’s death.

I never met him. Never had the nerve to knock at his front door and introduce myself, as a lot of people in Flat Rock advised. “He wouldn’t mind at all,” they said. “That’s the kind of man he is.” Still, we returned year following year, hoping for courage I did not have, yet leaving us to do the things people do on vacation—shop, dine out, meander the streets, discover things.

One of those discoveries was a few miles north of Flat Rock—walking distance, really: the town-city of Hendersonville, which, for us, is the kind of Brigadoon you look for when you need a getaway.

We liked it at first sight—wide streets made for strolling, sidewalk benches for sitting, an enticing variety of shops, the joyful nature of its people. A good place, we both thought, a place that perks the spirits and calms the jitters. (On occasion, in a melancholy mood, I have driven there alone to take an up-and-down journey of Main Street, and then I have driven home, the melancholy put to temporary rest. My wife knows if I go missing, she should look for me in Hendersonville.)

There’s something about the place that calls to us. I have written a goodly portion of a book there in the quaint and comfortable Rose Cottages. My wife has driven there to shop at Ruth Originals when I thought she was spending the day at Lenox Square in Atlanta. In the season of harvest, when apple orchards scent the air with the perfume of fruit, we take day trips for a bushel just plucked from trees. We can count our years in dated jars of applesauce.

We no longer go annually to Flat Rock and Hendersonville on vacation, for there are other places to see and other people to meet. Yet, if we’re within reasonable driving distance, we will detour for a drive-through. We always leave feeling renewed, and we always drive by Carl Sandburg’s house.

I did eventually make my way to the front door—as a paying visitor, for it is now a National Historic Site. And I did what I wish I had done a half century earlier: I knocked softly. And memory answered.

Terry Kay is the author of sixteen published works, including the just-released Song of the Vagabond Bird and the classic novel To Dance with the White Dog, which celebrates its twenty-fifth anniversary in 2015. Kay and his wife of fifty-five years live in Athens, Georgia.