Home Travel Where to Stay: Spotlight on the Green Park Inn 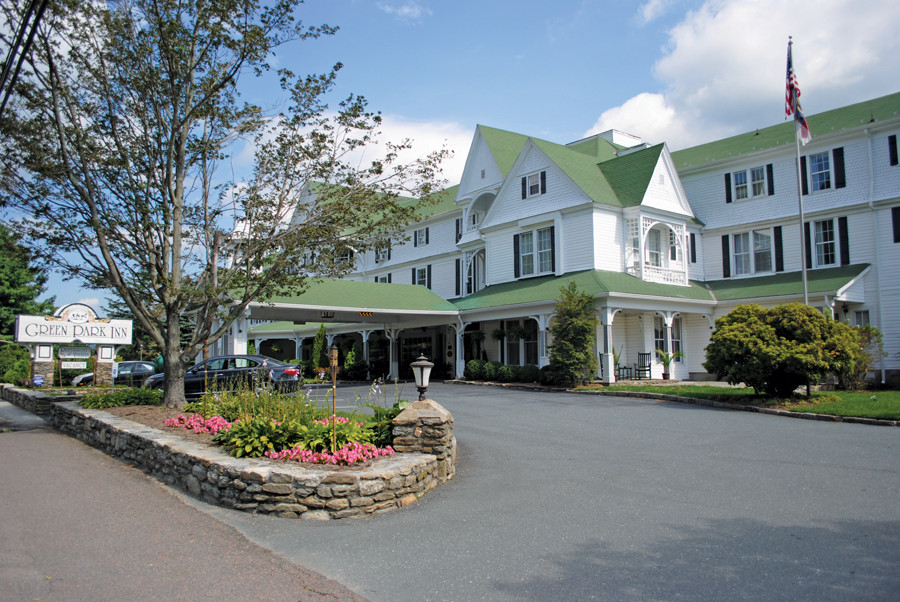 Applause thunders through the lobby of the Green Park Inn as piano man Charlie Ellis finishes another tune. I snap out of my trance, where I’ve been reliving many a summer weekend spent at this historic hotel in Blowing Rock, North Carolina. I survey the crowded room and smile. Not long ago, I feared the rambling, 125-year-old Victorian edifice was doomed. Now, I’m lucky to have a chair. This vibrant High Country village and its iconic hotel trace their beginnings to the late nineteenth century, when Southern gentry began escaping the summer heat in this area straddling the peaks of the Eastern Continental Divide. When the Green Park Inn opened in 1891, it spanned a staggering 53,000 square feet and contained the only post office in the region, making its restaurant and bar a lively gathering place.

Over the decades, visits from such notables as John D. Rockefeller and Eleanor Roosevelt helped solidify the hotel’s position as the Grande Dame of the High Country, and it remained a thriving destination until the 1970s, when it began to slide into disrepair. In 2009, the Green Park Inn finally closed its doors, and it seemed the last of Western North Carolina’s grand manor hotels was gone.

But before bulldozers could do their work, a pair of investors rescued the inn on the courthouse steps. A major renovation followed, earning the hotel a nod from the National Trust for Historic Preservation as a “Preservation Success Story.” In 2015, Historic Hotels of America named the Green Park Inn the country’s Best Small Historic Hotel.

As I study the lobby, I can easily imagine what the hotel was like in its heyday. Leaded-glass entrance doors, original chandeliers, old-time wallpaper, and a breakfast nook that serves afternoon tea look as they must have a century ago. The uneven floors creak as people walk by. Just beyond the main doors, the rocking chair–lined front porch is filled with guests and their dogs. The Green Park Inn is a gathering place once again.

As Charlie begins another tune, I head to my room to freshen up before dinner. Like the lobby, my suite has period touches—a four-poster bed, original bathroom tile—but it still includes all the necessary modern amenities, such as a high-definition television, high-speed internet, and plush towels.

When I wander back downstairs to the Chestnut Grille, the hostess leads me to a table on the patio, where I order fresh mountain trout stuffed with crab and take in the surrounding forest of white pine and rhododendron. After dinner, I visit the hotel’s ornate original bar and order a dirty gin martini. Nearby, a gallery of prominent guests, including Annie Oakley and Margaret Mitchell, survey the scene. No doubt they’re pleased the hotel is drawing crowds once again and their favorite vacation spot seems here to stay. I sip my drink and nod in their direction. I certainly agree.

Step Back in Time

Like Blowing Rock, Valle Crucis, North Carolina, was founded in the nineteenth century. The first rural National Historic District in the state, the town (sixteen miles from the Green Park Inn) features historic attractions such as the Original Mast General Store, a contemporary of the Green Park Inn. After browsing the shop for everything from cornbread to camping gear, savor a gourmet dinner at the Mast Farm Inn, another Historic Hotel of America. mastgeneralstore.com, themastfarminn.com 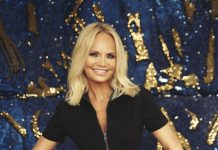 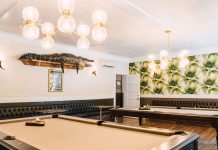