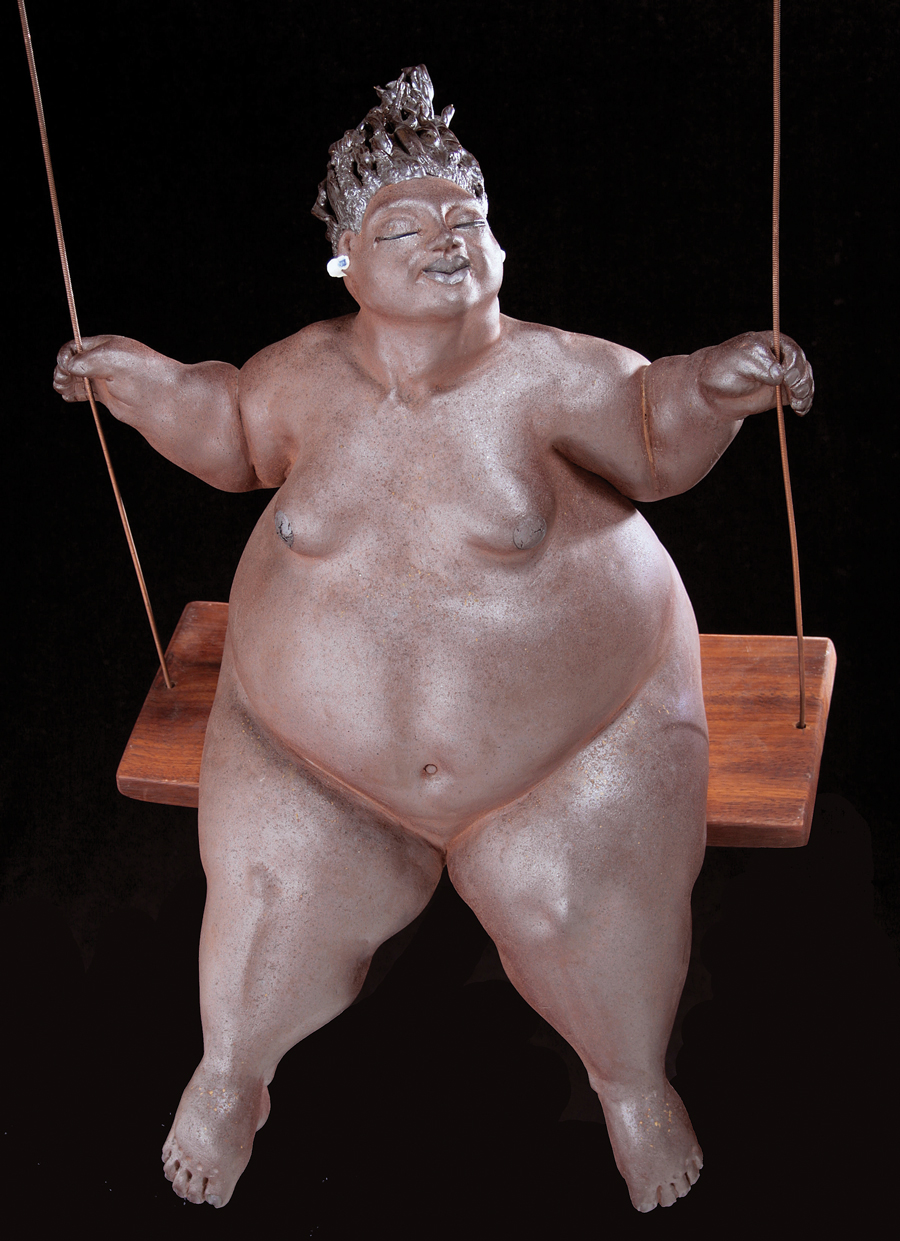 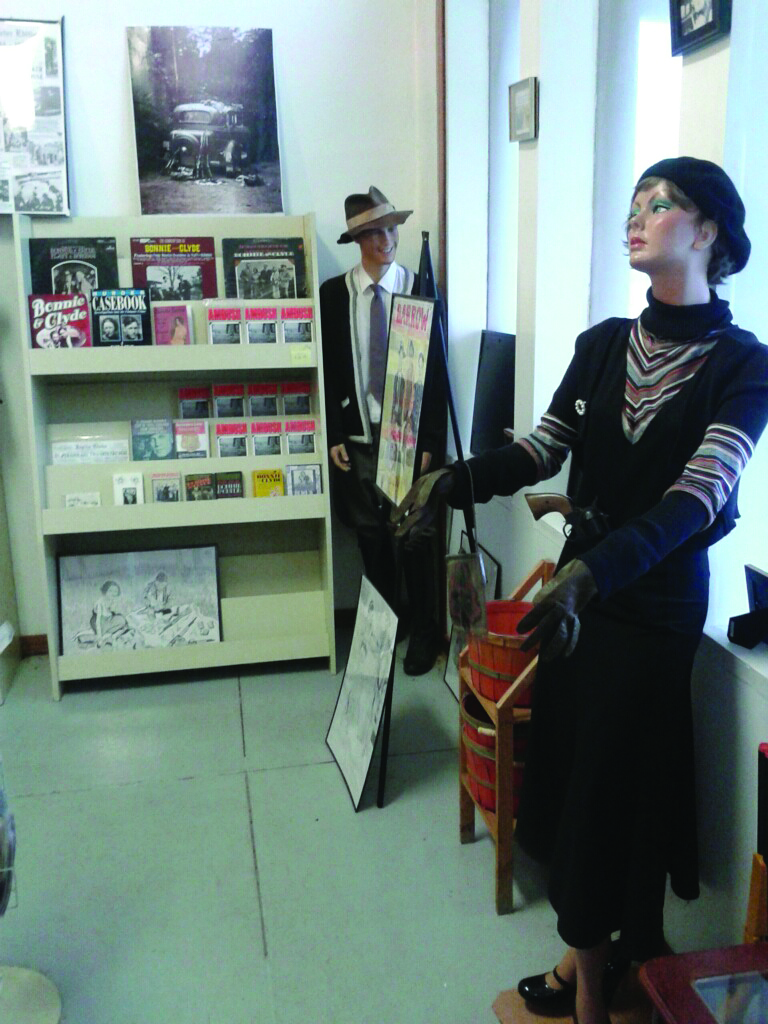 Bonnie and Clyde Ambush Museum
Gibsland, Louisiana
Bonnie Parker and Clyde Barrow terrorized the nation in the early 1930s with a series of robberies and killings. Shortly before Texas officers gunned them down outside Gibsland, the lovebirds reportedly ordered sandwiches from Ma Canfield’s Cafe. Today, that cafe is the Bonnie and Clyde Ambush Museum. L.J. “Boots” Hinton, the son of one of the deputies who killed the diabolical duo, opened the museum in 2005. Guests will discover crime scene photos, guns used by the outlaws, pieces of their clothing, and a replica of the 1934 V8 Ford they were driving when killed. bonnieandclydeambushmuseum.com 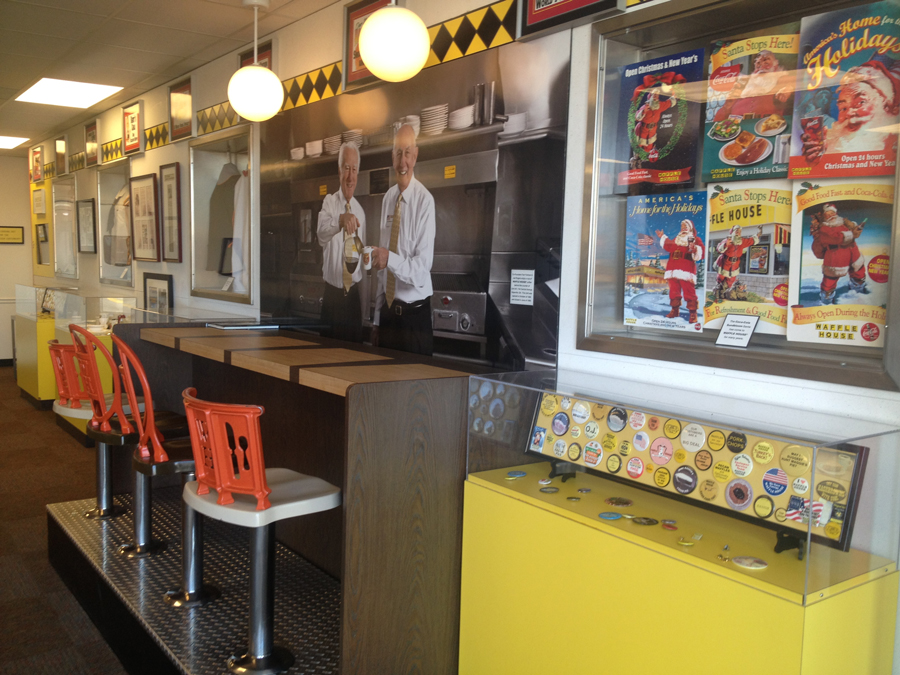 Waffle House Museum
Decatur, Georgia
Ever since friends Joe Rogers Sr. and Tom Forkner opened the first Waffle House in 1955, it’s been a popular spot among folks looking for an affordable breakfast or a place to squelch the munchies after a night out on the town. The iconic restaurant chain—which serves 145 waffles per minute in its 1,700 locations—pays homage to its past at the Waffle House Museum, located in Decatur at the site of the first restaurant. The facility has been restored to its 1950s-era glory, complete with memorabilia such as old china, a retro juke box, and preserved newspaper clippings. wafflehouse.com The Kazoo Museum
Beaufort, South Carolina
Once the unofficial soundtrack for zany shenanigans, the kazoo was introduced to the world at the Georgia State Fair in 1852 as the “Down South Submarine.” Over the years, musicians have incorporated the simple instrument into a variety of musical genres. Today, Kazoobie Kazoos in Beaufort is one of the country’s largest kazoo manufacturers and home to the Kazoo Museum. Founded in 2007, the museum—where they “keep the world humming”—showcases nearly 200 kazoo-related items, from some of the first models to more modern designs with trumpet mouthpieces and horn attachments. kazoomuseum.org 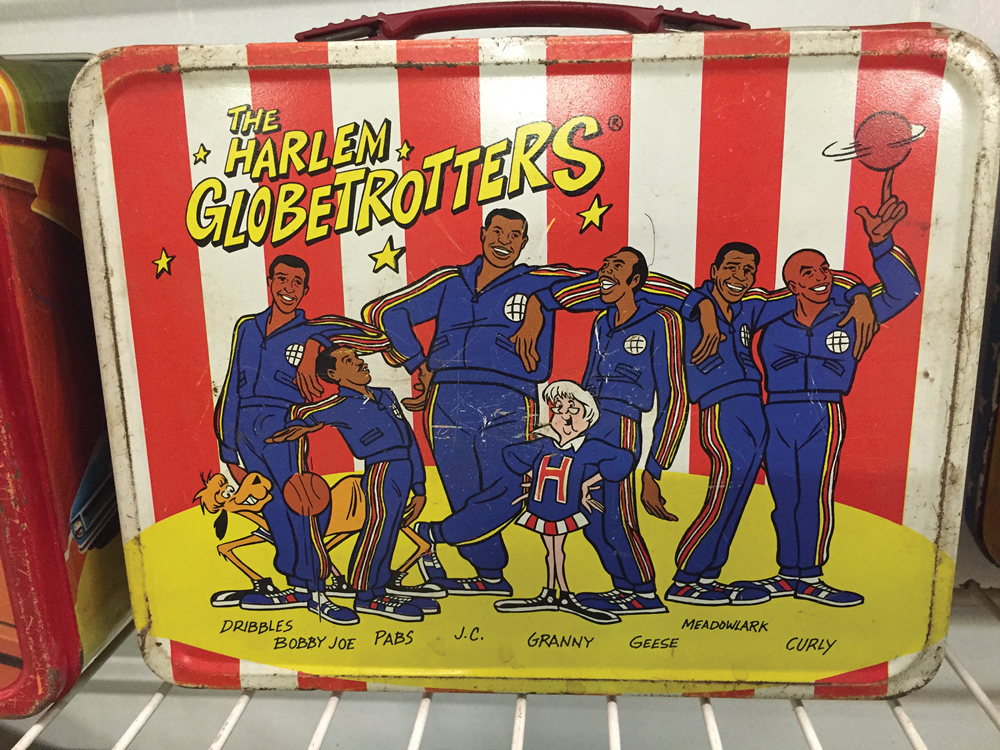 The Lunch Box Museum
Columbus, Georgia
Located in an unassuming marketplace near downtown Columbus, visitors find a can’t-miss destination for lovers of kitsch. Behold, in a former cold storage building, the Lunch Box Museum. Over the years, museum proprietor Allen Woodall has collected about 1,500 of the vintage metal containers, which are embossed with images of television, radio, and movie stars dating back to the 1930s. Like a pop-culture time capsule, the museum instantly transports guests back to their youth, whether they grew up cheering for Hopalong Cassidy or idolizing the awesomeness of Rambo. 706-653-6240