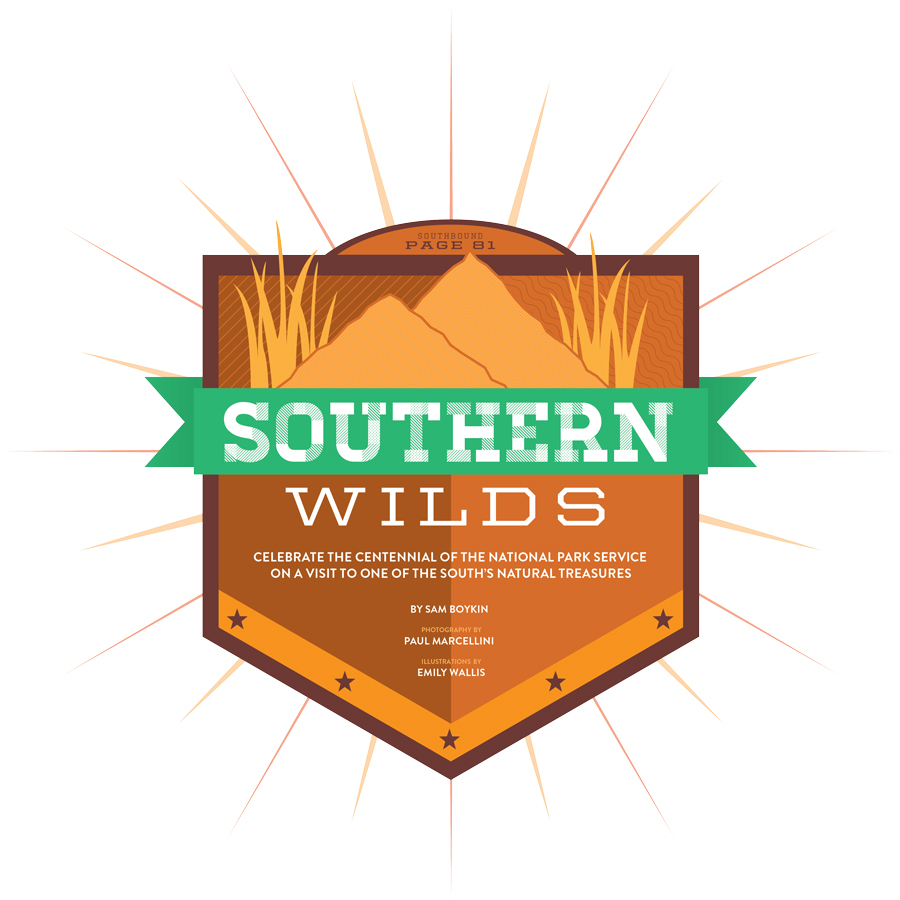 It was novelist, historian, and environmentalist Wallace Stegner who first deemed national parks America’s best idea. In fact, it’s an idea that traces its origins to the early 1900s, when industrialist and conservationist Stephen Mather began spearheading efforts to create a unified, independent agency to oversee and protect federal lands from encroaching development. After years of lobbying, his campaign paid off: On August 25, 1916, President Woodrow Wilson signed a bill authorizing the newly formed National Park Service to maintain the country’s parks and safeguard their landscapes, wildlife, and historical properties “for the enjoyment of future generations.” The following year, the agency officially got underway when it assumed responsibility for Yellowstone National Park.

Today, the National Park Service oversees 408 sites, including fifty-nine national parks, along with national monuments, battlefields, lakeshores, seashores, trails, parkways, preserves, and recreation areas. As the agency celebrates its centennial year, we spotlight five national parks in the American South, noting special details about attractions and activities not to be missed. Together, these five outstanding parks preserve many of the wild and scenic areas that make the South such a special place.

HOME FROM THE RANGE Once people discover this couple spent three decades as National Park Service rangers (he in several locations across the country, she in Cape Hatteras National Seashore), it’s clear the Woodys are no regular innkeepers. 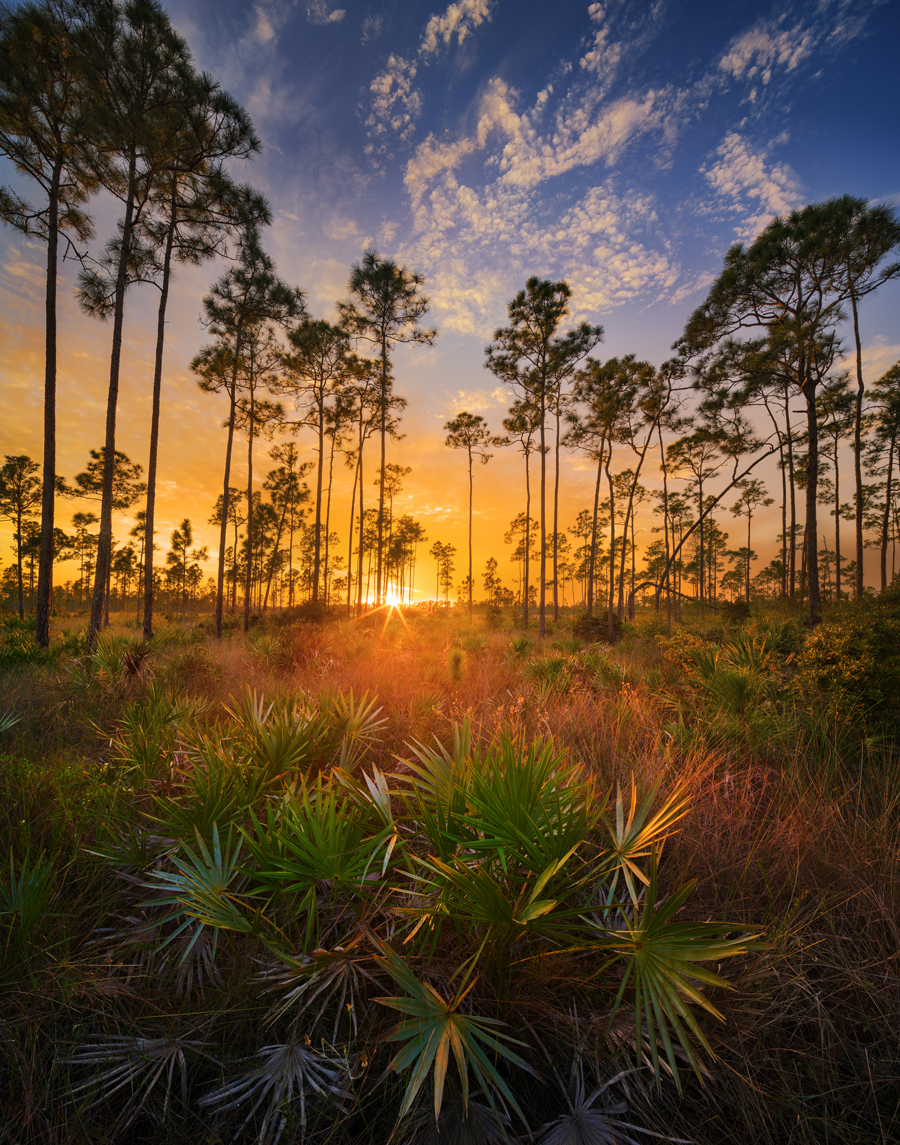 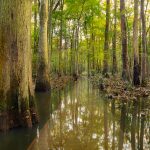 Sam Boykin - May 2, 2016
Established in 2003, Congaree is one of the country’s newest national parks, yet it boasts the southeastern United States’ largest expanse of old-growth bottomland hardwood forest. 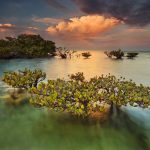 Sam Boykin - May 2, 2016
South of bustling downtown Miami and below the tranquil surface of the ocean lies a vast and colorful world known as Biscayne. 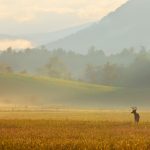 Sam Boykin - May 2, 2016
Straddling the border of North Carolina and Tennessee, Great Smoky Mountains National Park is renowned for its plant and animal life, as well as its finely preserved remnants of Southern Appalachian mountain culture. 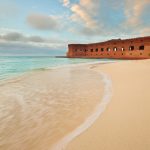 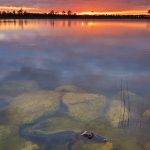 River of Grass: The Florida Everglades

Sam Boykin - May 2, 2016
With its vast wilderness, colorful history, and myriad plant and animal life, the Florida Everglades possess an almost mythical quality. The subtropical park on the southern tip of Florida is “one of the unique regions of the earth,” according to noted writer and environmentalist Marjory Stoneman Douglas.