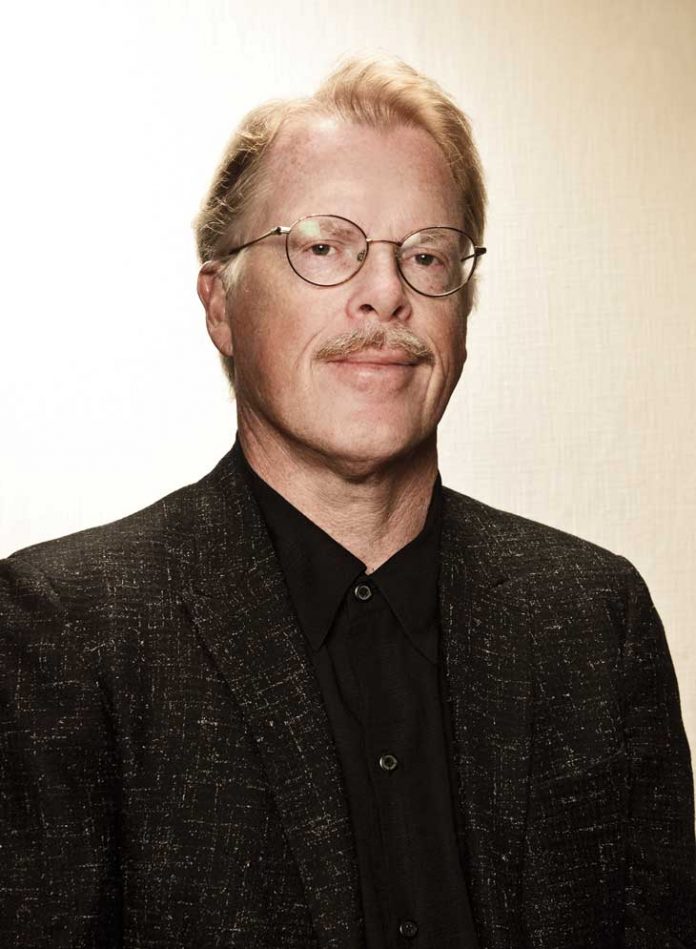 I’m about as southern as they come.

I’m born down here . . . not just in the South, but the Deep South. (Isn’t that a beautiful locution?)

I grew up on a dirt street, summered on 100 acres of woods and wilds in back of my Alabama boyhood home, came of age going to Methodist church and chasing baseballs and rope-swinging into ponds the color of sweet tea.

I also happen to look about as Southern as they come.

To most of the world, I’m your standard-issue Cracker, a good ole boy who loves his mama and bourbon and Jesus (order subject to change). Most people in the U.S. look at me and see Huck Finn—red hair and white skin that freckles audibly, like popcorn, in direct sun. After ten minutes, the skin between freckles burns to boiled-weenie pink. Especially on my neck.

One or two sentences from my mouth, and a listener wanders the streets of Mayberry. Even my name—McNair—doesn’t just suggest Scotch-Irish roots: Thistles and shamrock always invade my vegetable garden, whatever else I plant.

There’s a reason, of course, that when outsiders think of “Southerners” they conjure images of people like me. White Southerners, especially males, dominated our region, culture, and history for centuries.

Lucky? You bet. My life has been easier simply because I look like Huck Finn.

Once upon a time, I sat in the good seats at the Martin Theatre in Dothan, the black kids a moody storm in the dark overhead, segregated to a distant balcony.

Once upon a time, just six or seven, I rode up front by my mama on the city bus, where you could get on and get off with the greatest ease. I happily gave up those seats a long time ago.

Not too many miles as the mockingbird flies from my Alabama home, another boy grew up equally “Southern.” A black kid. He twirled a net off a rickety bayside dock, pulled in furious crabs and mullet bright as holiday tinsel. He walked to school through live oaks and Spanish moss instead of the pine trees and blackberry thickets I knew around Dothan.

Out in Texas, still another child, a Latina, woke up every day in a low-slung ranch house. Out her window, a different South stretched away, flat as a baked saltine, and the headache funk of oil wells fouled the air. Down in Bayou La Batre, a Vietnamese boy worked a spill of shrimp on a hot boat deck. Up in Kentucky, a kid with Cherokee blood watched her daddy put on boots and a coal miner’s helmet every morning, leave the house before the sun rose, come back late stained the color of twilight.

We have 10,000. Are you White South or Black South? Red South or Brown? Are you Bluegrass? Wire grass? Palmetto grass? Redneck Riviera or Outer Banks or Tidewater? East Atlanta or Eastaboga? She-crab or gumbo? O’Connor, Capote, or Siddons?

The South resembles Europe in its patchwork, distinct in dishes and drawls and delights in towns barely fifty miles apart. Yet all of us here, collectively, think of ourselves as distinct from people in other parts of the country. We all feel Southern, a proud Southernness.

Why? What’s the binding agent for people so diverse, so far-flung? My opinion? It’s race. Or to put a finer cut on it, the push and pull of race, the myriad ways in which Southerners have combated and coalesced, the good and the bad things we have gotten out of interracial contact—and interracial conflict.

We’re Southern most of all through our uncommon common experiences with issues of skin color. Race is the thread that runs so true through 10,000 Souths, among 100 million people.

Down here, difference makes us most alike.

Charles McNair, Atlantan for the past twenty-one years, makes his living as a creative and corporate writer. His novel, Land O’ Goshen, received acclaim from the New York Times, Washington Post*, and others. Since 2005 he’s served as books editor at* Paste magazine. 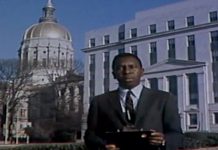