Home Uncategorized Just Being Myself 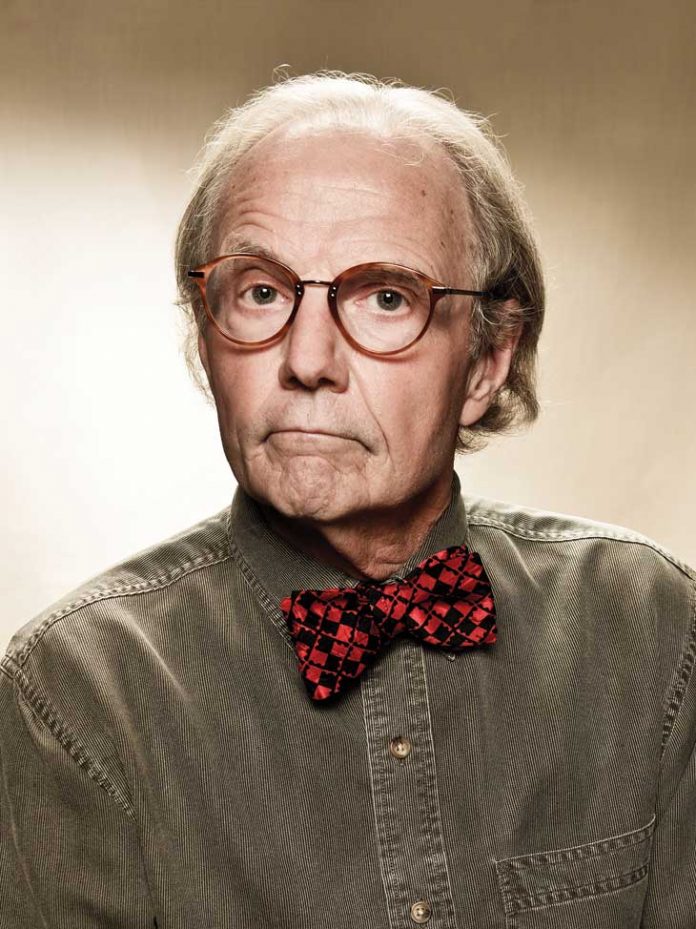 Asking someone who has made a career out of studying Southern identity to share his feelings about being a Southerner himself is a bit like asking a dermatologist to describe his own skin. Anytime we move from the general to the particular, especially the personal, years of research and reflection on the general are bound to complicate things. If I have learned anything from wrestling with Southern idiosyncrasies, it is that the simple accident of birth and geography that places me within a broad and fairly generic regional demographic may actually do more to obscure than to illuminate the essential particularities of my Southernness, which are, in turn, also a vital part of who I truly am.

Individual variations within group identities of any sort are frequently rooted in youthful encounters with specific people, behaving in specific ways under specific circumstances. In my case, the formative influences began with an uneasy childhood on a played-out North Georgia farm where my father held out to the last against the dreaded move into factory work while we struggled to get by on whatever the government paid him each year for not cultivating his land. The resultant strain on my parents’ relationship engendered more youthful anxiety, as did what I believe was an especially acute sensitivity to the serial sermonizing about the molten horrors of hell and the imminent certainty of Judgment Day that frequently left my stomach in a knot and my mama’s lovingly prepared Sunday dinners half eaten. Nor, for whatever reason, could I ever be more than momentarily pacified by assurances that I was “too young to understand” why the little black kids I played with had to trudge up the road in the rain to their ramshackle two-room school with a privy out back while I was able to climb on a bus and ride to a brand-new facility (which afforded my own first sustained exposure to indoor plumbing). I realize now that when further inquiries about racial customs and disparities finally failed to elicit any response whatsoever, like most Southern children of that era, I had moved all too quickly from being too young to understand to being too old to ask.

My dogged curiosity about such matters was stoked by the voracious reading habits I acquired as an only child growing up in the country well before it was considered neglectful to leave it up to kids to occupy themselves. Though I began my formal education in a small rural system, from grammar school through grad school I was blessed with a succession of accomplished and dedicated teachers whose cumulative efforts go a long way toward explaining why I have been able to spend the last forty years studying, teaching, and writing the history of my region.

Ironically these endeavors soon took me well beyond both the physical and intellectual limits of my regional comfort zone and forced me to reconsider my own cultural birthright. These extra­regional encounters may seem to be about all I have in common with a number of far more accomplished literary interpreters of Southern identity. Yet when we consider some of those who have done so much to inspire and illuminate our thinking about our region and its culture, we should not forget that, more than anywhere, William Faulkner became not just a Southerner but the kind of Southerner he was while growing up in Lafayette County, Mississippi. The same was true for Eudora Welty south of Faulkner in Jackson, Flannery O’Connor down in Milledgeville, Georgia, and Alice Walker just up the road from her in Eatonton, each of them shaped in a particular way by interacting with folks for whom the matter of being Southern was not an abstract concept crying out for analysis, but the simple, unreflective act of being themselves.

For all that the South’s extraordinarily gifted writers have taught us about the grand sweep of our region’s life and culture, at heart their Southernness was, like our own, an intensely personal matter. Faulkner clearly knew whereof he spoke when he observed that ultimately, “it is himself that every Southerner is writing about.”

A former president of the Southern Historical Association, James C. Cobb is the Spalding Distinguished Research Professor in the University of Georgia’s history department. His books include The South and America Since World War II and Away Down South: A History of Southern Identity.