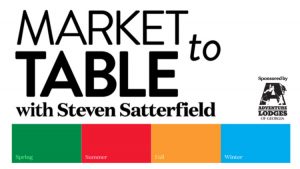 Miller Union chef Steven Satterfield‘s cookbook is called Root to Leaf: A Southern Chef Cooks Through the Seasons—and that’s precisely what he’s doing for Atlanta Magazine’s HOME in a series of videos. Satterfield’s cookbook is divided by season, and he offers recipes that are based on the bounty of each season.

For each installment, we sent a video crew with the James Beard-nominated chef to the Grant Park Farmers Market, where he picked a selection of the season’s freshest vegetables, then took them back to his personal kitchen to cook up a delicious dish. We’ll do this throughout Georgia’s four seasons, to demonstrate how simple it can be not just to eat locally, but to eat seasonally.

Watch the videos to learn more about Satterfield, then click the links below for the videos and recipes for each season. 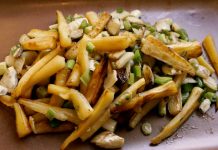 Atlanta Magazine - March 23, 2016
Winter, according to Miller Union’s Steven Satterfield, is a time to celebrate those often-underappreciated vegetables that people pass over in the market. Parsnips, kohlrabi, and even cabbage get the rockstar treatment in this final installment of Market to Table. 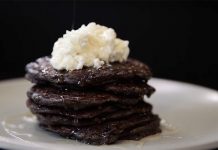 Evan Mah - November 25, 2015
In this installment of Market to Table with Steven Satterfield, the head chef of Miller Union and author of Root to Leaf looks to fall’s bounty for hearty vegetables and greens perfect for any upcoming holiday fare. 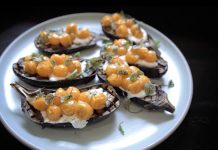 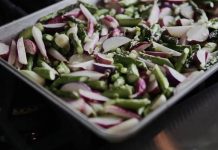 Atlanta Magazine - June 25, 2015
This vibrant side dish pairs asparagus with radishes quickly roasted together. In our video series, this spring dish is prepared with fresh produce from the Grant Park Farmers Market. 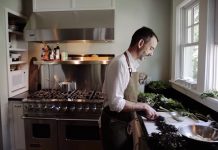 Steven Satterfield: The evolution of a chef

Atlanta Magazine - June 25, 2015
Steven Satterfield’s journey to kitchen acclaim (and a passion for seasonally themed menus) is an unlikely one. In this introductory video to our series, he explains his path from studying classical music to enrolling Georgia Tech (where he studied architecture) to touring with a band to eventually working behind the stove.

Atlanta Magazine's HOME is a quarterly home-and-garden publication dedicated to life in the South's capital city. We cover design, architecture, art, gardening, home furnishings, and real estate. We also tap our parent magazine's heritage of storytelling to provide a rich perspective on our region. AMH is not just about decorating a house, it's about being at home. Browse for free right now 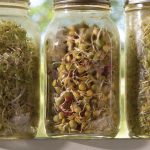 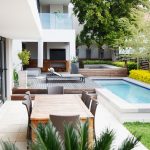 Atlanta Magazine - June 13, 2022
Atlanta Magazine’s HOME and Atlanta magazine are pleased to introduce the Georgia Design Awards. These awards are the first of their kind—bringing together all segments of the interior design, architecture, construction, and landscape design communities to showcase the best work and brightest talent across the state of Georgia. 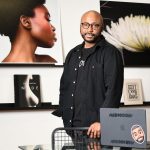 Kelundra Smith - June 7, 2022
Ever since Allen Cooley picked up his father’s camera in 2003, he’s had his lens on flowers. His father used the camera to document family vacations, but Cooley used it to practice the craft, and flowers were one of his first subjects.
Load more 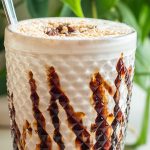 Lia Picard - August 14, 2020
Grab your blender, some ice, and a paper umbrella. Here are seven recipes by Atlanta bartenders to try at home this summer. 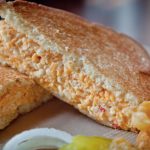 Atlanta Magazine - April 10, 2020
The Masters may be postponed, but you can still enjoy traditional pimento cheese this weekend. 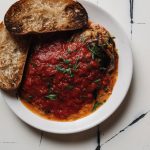 Carly Cooper - April 2, 2020
"This recipe has been passed down from generation to generation, and it’s definitely a favorite of our guests," says Varuni Napoli's chef and owner Luca Varuni.
Load more