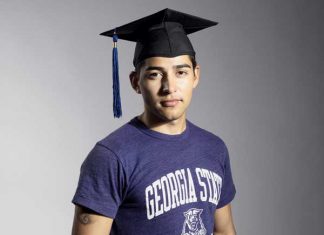 Tony Rehagen - July 23, 2012
Bulldogs and Yellow Jackets may have the more distinguished histories among local colleges. But Atlanta’s future may very well rest in the hands of the Panthers of Georgia State. That’s because the classes graduating from the lower-profile research university in Downtown Atlanta mirror the emerging demographics of the surrounding city—diverse both in terms of ethnicity and socioeconomic background. In fact, GSU graduates a higher rate of African Americans, Latinos, and Asians than any of its in-state rivals and in 2011 awarded more bachelor’s degrees to African Americans than any U.S. non–historically black college.
Read more 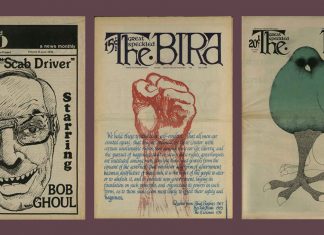 Justin Heckert - December 1, 2011
An aging hippie limps into Aurora Coffee and takes a seat beneath the concert flyers that cover the wall. He drops a plastic grocery bag onto the sticky countertop, lifts out a pile of old newspapers folded in half.
Read more 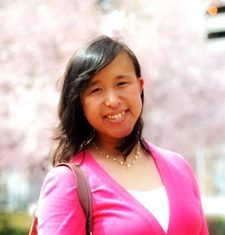 - March 1, 2011
Meeting people from across the world allows me to be more aware of different cultures. Georgia State is the "melting pot" college, with 10 percent of the student body comprised of international students and others from across the nation.
Read more 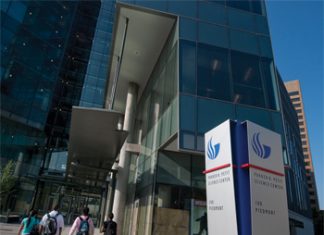 Mary C. Spears - March 1, 2011
A brand-new football program isn't the only sign that Georgia State is outgrowing its commuter stereotype. A Greek housing development—a cluster of nine three-story townhouses—opened this past fall. And in 2009, the university opened the $15.7 million, 87,000-square-foot, suite-style Freshman Hall, which houses 325 first-year students. The school expects to open two more dorms this fall.
Read more

Charles Bethea - August 1, 2010
Once upon a time, in the middle of the capital city of the South, there was a university without a football team. This is a fact, true as the field is a hundred yards long, almost too strange to believe.
Read more
1234Page 4 of 4