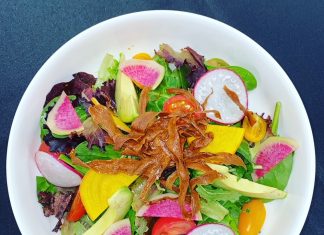 Carly Cooper - February 10, 2022
When Paris native Sam Djomo Jr. visited Atlantic Station a few years ago, he was impressed with the pedestrian-friendly vibe. When the former Land of a Thousand Hills space there became available, he snagged it. Come April, Djomo will open Rosé Bistro & Champagne Bar, serving both Parisian and Southern specialties.
Read more 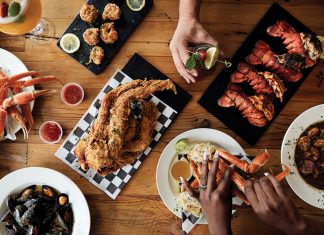 Christiane Lauterbach - November 5, 2019
From the lowbrow (fish fry) to the highbrow (crab legs and lobster), here are some of our favorite Southern seafood dishes you can find around Atlanta.
Read more 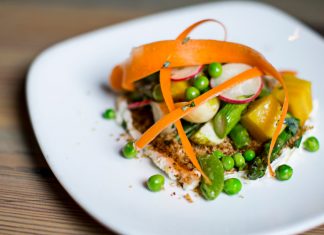 Jennifer Zyman - September 23, 2019
Miller Union chef Steven Satterfield and general manager Neal McCarthy have helped reimagine what it means to be a "Southern restaurant" since opening the doors to their Westside restaurant in 2009. Now, they're celebrating with a party at Westside Warehouse.
Read more 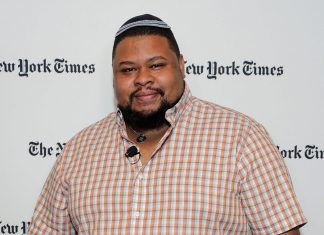 Michael W. Twitty: “I want Southern food to be the basis of a new discussion on shared Southern identity.” 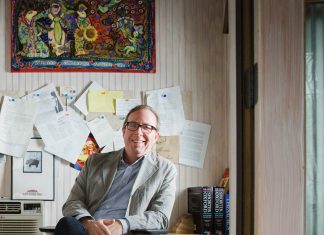 In his most ambitious book yet, John T. Edge explores the question, “What is Southern food?”

Julia Bainbridge - May 3, 2017
The Potlikker Papers is a food history of the modern South, “the South that awakes from slumber in 1955 when the cooks and maids in Montgomery step off the buses and begin walking to work, rejecting Jim Crow,” says Edge.
Read more 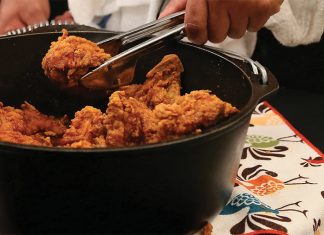 Bill Addison - March 7, 2014
The Southern Foodways Alliance is a national authority on our region’s cuisine, and nowhere is this more apparent than at the nonprofit’s annual symposium.
Read more 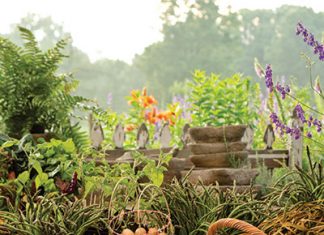 A Taste of Georgia

Georgia Travel - March 1, 2014
In a place as bountiful as Georgia, good food is a way of life. From the Northeast Mountains to the Coast, you'll find original dishes, homemade products, and events that celebrate the finer points of eating and drinking. Go somewhere delicious this season.
Read more 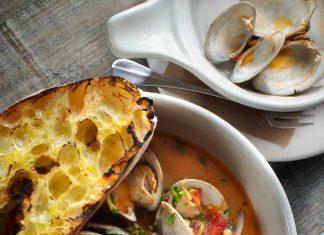 Bill Addison - October 1, 2012
At 5:50 p.m. on a Wednesday, I've sidled up to the four-sided bar at Watershed on Peachtree to wait for a plate of fried chicken. Several couples and solo diners already have the once-a-week special in front of them: We know to arrive early before the chicken runs out (usually long before eight o’clock). Many of us mastered this routine at the original Decatur Watershed, which closed last August after a thirteen-year run. There the chicken, which earned so much press it practically needed its own agent, was served on Tuesday evenings.

Its mystique endures at the restaurant’s new south Buckhead location, at the base of the Brookwood Condominium building. But don’t expect nostalgic allusions to the old spot. The move is part of a deliberate reboot of the Watershed brand.
Read more 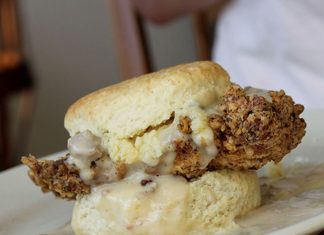 Bill Addison - October 1, 2011
Through wild swings of fortune, Charleston has always reveled in its Southern uniqueness—in the fertile lands around its peninsula, in the idiosyncratic beauty of its architecture, and certainly in the foods produced with the local bounty.
Read more 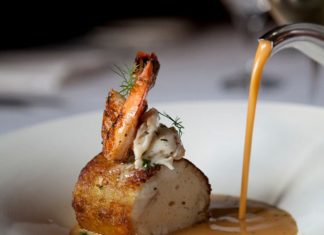 Bill Addison - October 1, 2011
It took only one average dinner at a rather expensive cottage bistro that opened in the Crescent City last year to remind me: New Orleans isn’t New York, where restaurants open at such a fevered pace that serious eaters race between the latest luminaries for bragging rights.
Read more
12Page 1 of 2