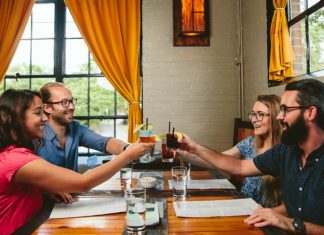 Food and drink discoveries in Athens

Sponsor - April 30, 2018
It will take more than one Athens getaway to sample all of the delectable food and drink options, but there’s no better time to get started.
Read more 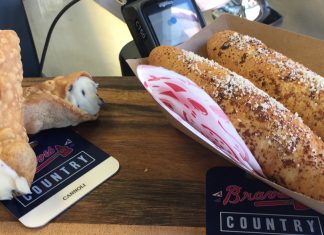 Here’s what you can eat inside SunTrust Park

Myrydd Wells - March 28, 2017
What can you eat while watching the Braves play at SunTrust Park? Catfish tacos, garlic fries, cannoli, and an ice cream pop shaped like a tomahawk, among other things.
Read more 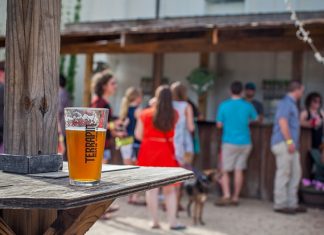 Osayi Endolyn - December 1, 2015
Since 2002, Georgia’s second largest production brewery has been a reliable destination for beer styles not widely available in the Southeast—take Wake-n-Bake, a coffee oatmeal stout so rich and creamy that it might as well be a breakfast beer.
Read more 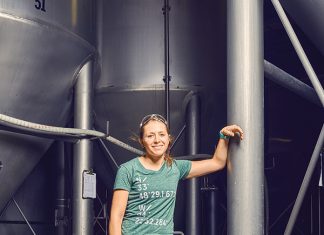 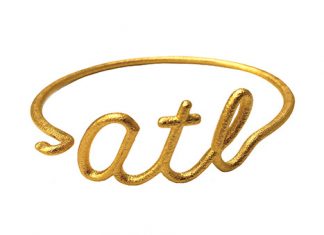 Jess Graves - July 1, 2015
It's hard not to feel a bit patriotic this year when days are filled with shorts, sunshine, and plenty of excuses to slug down an ice-cold local beer.
Read more 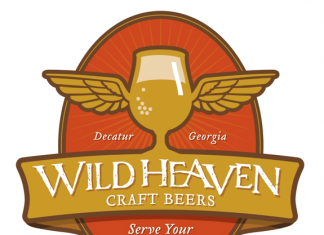 Osayi Endolyn - July 2, 2014
Nothing says Independence Day quite like grilling, beer, and taking it easy. Break out these brews with your backyard cookout, or head to the pub/brewery. Either way this short list will guide you through the weekend, before, during, and after the fireworks.
Read more

Who wants craft beer in bottles? Bottles let in light, which is bad for beer. Cans are easier to chill, and they pack well for hikes, pools, and floats.

The Old Reliable SweetWater 420 in cans? For fans of Atlanta’s intown behemoth brewer, it’s about time. Also in cans: Its IPA.

The Adventurers Terrapin calls its new Hi-5 IPA “a whitecap on an ocean wave.” We just call it refreshing. Also in cans: RecreationAle.

The Purists This lager, like all of Marietta’s Red Hare brews, has been in a can from the get-go. Also in cans: Its brown ale, its IPA. 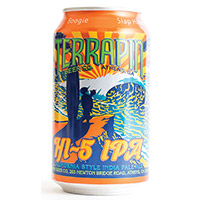 Steve Fennessy - June 13, 2014
Who wants craft beer in bottles? Bottles let in light, which is bad for beer. Cans are easier to chill, and they pack well for hikes, pools, and floats.
Read more 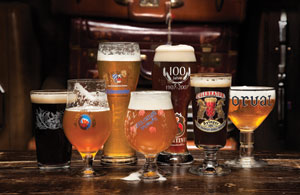 Good for What Ales Us

Christiane Lauterbach - April 1, 2010
For many people, myself included, beer is an acquired taste. Compared with wine, whose familiar fruitiness caresses the palate, beer brings bitterness to the forefront. As a child in Paris, I was occasionally given beer diluted with carbonated lemonade while the adults around me drank thin Alsatian drafts I thought were just awful. Known in England as shandy, in Spain as clara, and in Germany as radler, beer cut with citrus-flavored soda is something I still love. Snakebite is a strong variation made of hard cider and beer in equal proportions that most respectable bars (including Manuel’s Tavern in Poncey-Highland) will pour into a tall pint glass for me.
Read more