The 16th biennial National Black Theatre Festival (NBTF) rolls out the purple carpet July 29 – August 3, 2019 in Winston-Salem, transforming North Carolina’s city of arts and innovation into a mega-performing arts center with over 100 performances in a number of the city’s venues. Theatre workshops, films, seminars, a teen poetry slam, and a star-studded celebrity gala make NBTF one of the best theatre festivals in the country. The history of celebrity appearances and performances at NBTF is impressive and extensive. Visitors will see celebrities as well as up-and-coming amateurs to the big stage. Each phenomenal festival fills the city with thousands of theatregoers and theatre professionals from around the globe.

Founded in Winston-Salem by the late Larry Leon Hamlin in 1989 and hosted by the North Carolina Black Repertory Company (NCBRC), NBTF is a biennial event uniting black theatre companies from around the world and ensuring the presence of this phenomenal genre. Hamlin described the experience as “marvtastic,” a combination of marvelous and fantastic. With the support of Dr. Maya Angelou, who served as the festival’s first chairperson, NBTF was born. The inaugural ’89 festival offered 30 performances by 17 of America’s best professional black theatre companies.

Avery, best known for her role as Shug in the 1985 film The Color Purple, credits NBTF for much of her theatre career success, which spans more than 50 years. Avery was nominated for Best Supporting Actress at the Academy Awards for her Shug Avery character. Avery’s career includes lead and supporting roles in numerous television and motion picture films, including Blueberry Hill, Welcome Home Roscoe Jenkins, Meet the Browns, and Proud Mary (to name a few.) Her most recent role was that of Helen Patterson in BET’s popular drama series, Being Mary Jane.

Gregory, the only actor and performer to headline three NBTF shows, is best known for his stage performance as Jackie Wilson in Chicago’s Black Ensemble Theatre’s production of The Jackie Wilson Story. The show culminated at New York’s famed Apollo Theater and received rave reviews from The New York Times, which reported, “There is essentially one reason—and it’s a very good one—to see The Jackie Wilson Story, and that is the star: Chester Gregory.” Gregory later booked his debut Broadway role as Seaweed in the Tony Award-winning musical Hairspray before continuing on to star in the original Broadway casts of Tarzan as Terk, and Cry-Baby as Dupree.

More than 50 celebrities of stage, screen, and television are expected to attend the festival. Highlights include the Opening Night Gala; Theatre Productions; Readers’ Theatre of New Works/Plays; International Colloquium (presented by NBTF, Winston-Salem State University, and the Black Theatre Network); the Youth/Celebrity Project and TeenTastic; and the International Vendor’s Market, which features vendors and crafts from every corner of the globe and live entertainment to add a little flair to your shopping experience. 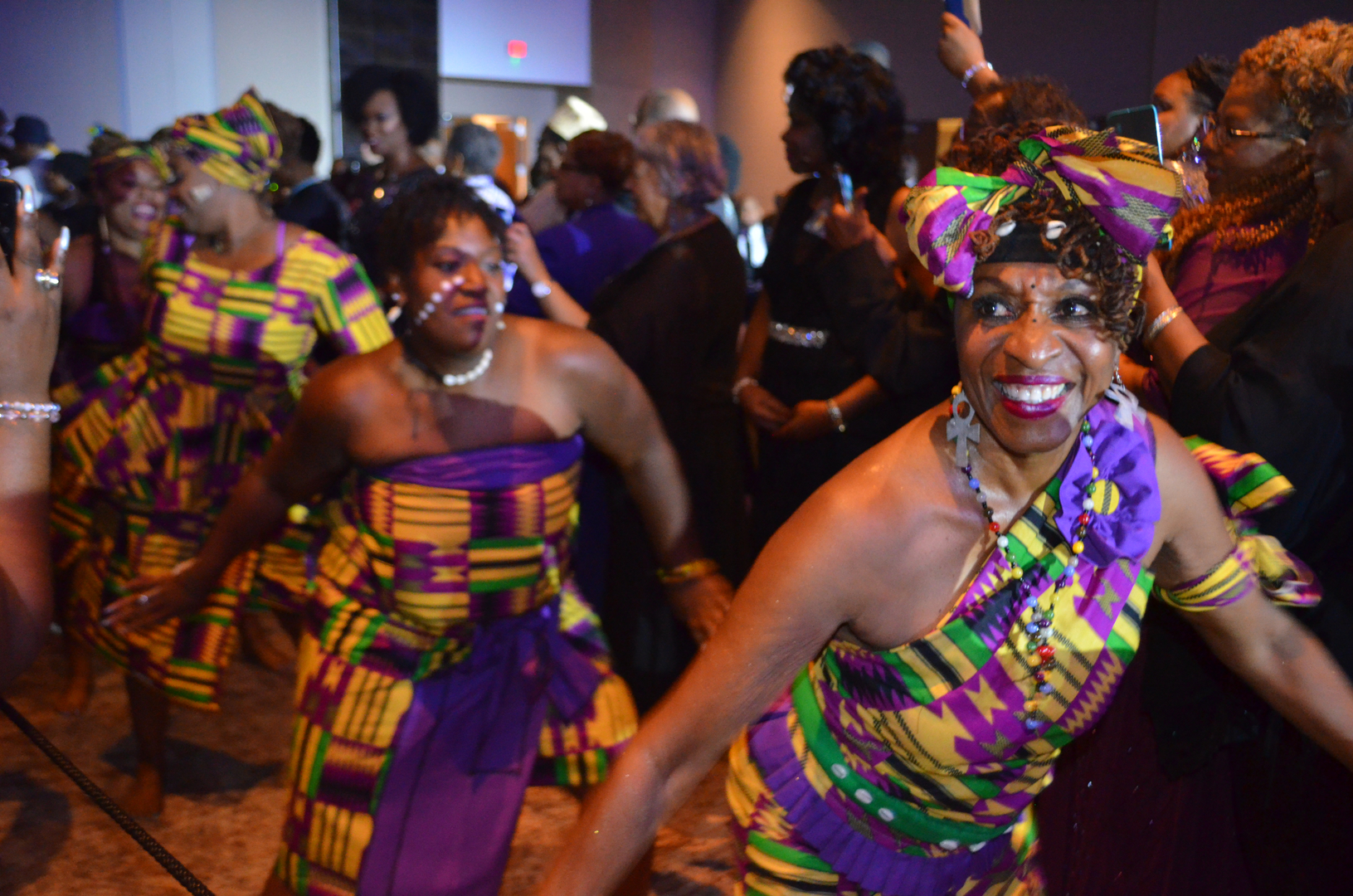 Make the Most of Your NBTF National Black Theatre Festival Experience

One Square Mile: First Baptist Church of Duluth is a multicultural sanctuary