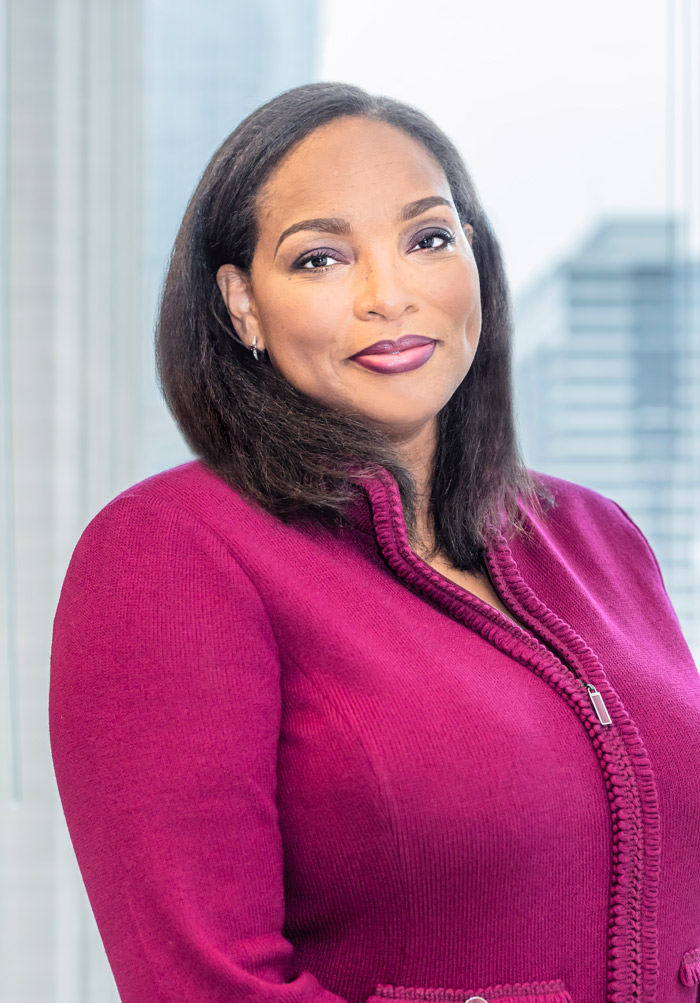 When Allegra Lawrence-Hardy enrolled in law school at Yale, she boarded the plane from Atlanta to New Haven with one thing in mind: “Too many people had sacrificed for me to have this opportunity for me to do anything but show up and do my best,” the 48-year-old says.

Growing up in Cascade Heights, Lawrence-Hardy was often reminded of the “long line of badass women” from which she came, and the sacrifices they made along the way. Her great-grandmother earned her degree from Columbia in 1918 (and had to do so by passing as a white woman); her grandmother enrolled in college at 15 and later worked as Spelman’s registrar; and her mother became the first black computer science PhD at Georgia Tech.

Lawrence-Hardy is continuing that legacy. The Atlanta lawyer works in complex litigation and crisis management cases, including investigating claims of racial and sexual harassment. She also helps fight for those who don’t have a voice. After the 2018 gubernatorial election, during which she served as chair on Stacey Abrams’s campaign, Lawrence-Hardy and her team heard from more than 80,000 Georgians who had experienced trouble voting. “We couldn’t walk away from that,” she says. In response, Lawrence-Hardy helped bring a comprehensive federal lawsuit against the state, which is pending, and now supports Fair Fight Action in monitoring elections and engaging Georgia voters.

Lawrence-Hardy displays her great-grandmother’s diploma in her  living room so that she, her nine-year-old daughter, and her two nieces can reflect on how their elders helped pave the way for them to succeed. Growing up, she was fortunate to have women role models who were “not people I was reading about in a book, but who were doing my hair every morning.” Now, she works to share that good fortune through her philanthropic efforts focused on access and advocacy for Atlanta youth at places such as the Children’s Museum, Zoo Atlanta, and the Atlanta Girls’ School.