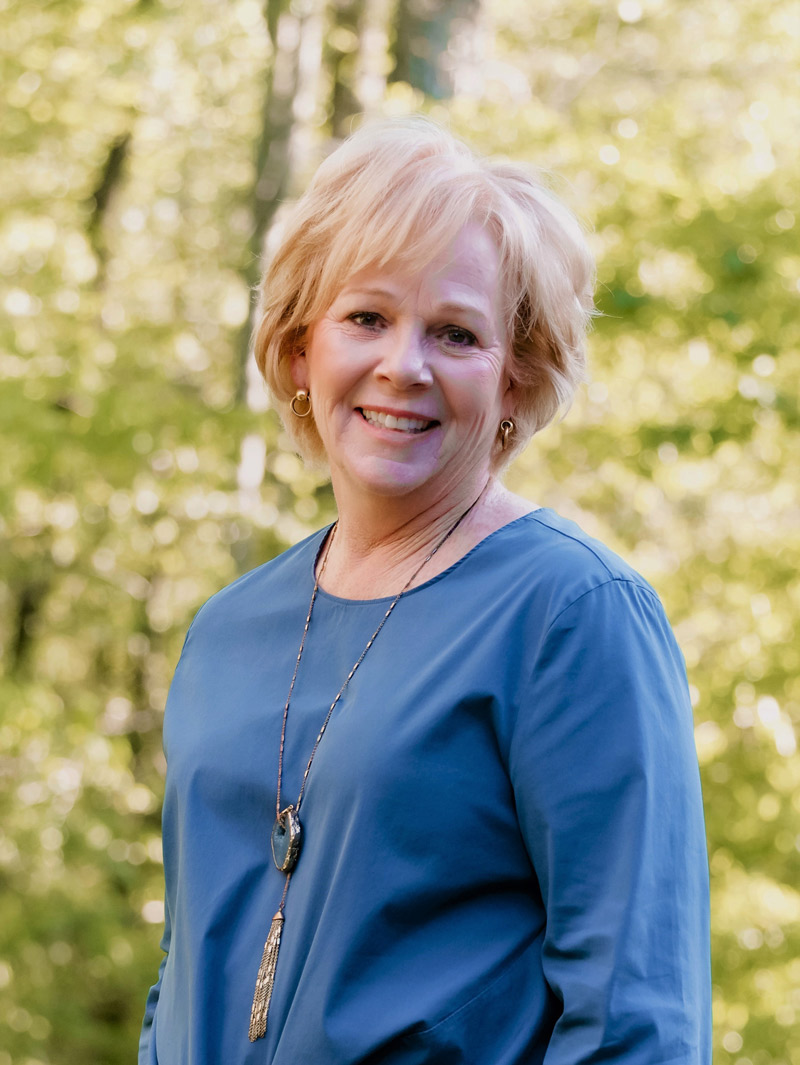 Better than anyone, Jill Binkley understands breast cancer. As founder of TurningPoint Breast Cancer Rehabilitation, an organization that treats people regardless of their ability to pay, she’s helped some 5,000 patients move through the various stages of treatment and recovery. She’s also lived that journey herself—twice.

Binkley was first diagnosed with breast cancer in 2000, when she was just 42; she received a second diagnosis in 2007. In between those years, she founded TurningPoint, the very organization that she and so many others needed. “When I first started, I thought maybe I’m the only one that has these issues. Of course that’s not true,” says Binkley, now 63. “I realized that I wasn’t alone.”

One in eight women will be diagnosed with breast cancer during her lifetime. Besides a sense of reassurance and belonging, TurningPoint provides those patients with physical and massage therapy, counseling, and help with nutrition and exercise. The organization fills gaps in care, says Binkley, who started her career as a physical therapist. She believes all breast cancer patients deserve access to the sort of services offered by TurningPoint.

“I can’t imagine having done anything else with my career,” says Binkley. “Every single day, we have patients come in who are scared and hurting, physically and emotionally, and almost every person who comes here leaves feeling so much better.”

Binkley practices what she preaches in terms of being active. The mother of three is an avid rower and has a golden retriever she loves to train. She also likes to travel, sometimes for work, spreading TurningPoint’s message through advocacy and promotion.

“I want people to know that going through breast cancer is devastating and it doesn’t need to be,” she says. “There are people out here that can help.”