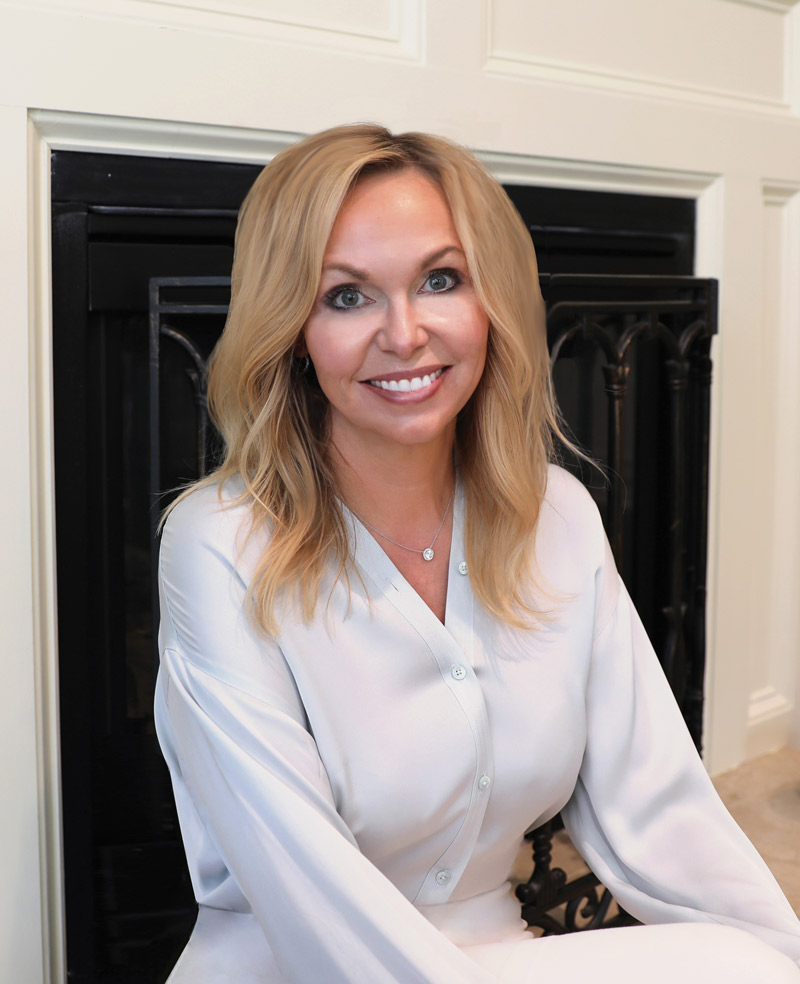 Lori Lane, senior vice president of Berkshire Hathaway HomeServices Georgia, lives and breathes real estate. “I’ve always been that kind of person that my work is my social life,” she says. “I’m not one of those that when I go to work, I leave, and then I have a totally separate life.” Lane’s work-life blend is evident in the above-and-beyond efforts she makes to personally invest in her close team; her passion for real estate is matched by the passion she has for being a mentor.

Working as a woman in a new homes division is no small feat, especially when you consider how male-dominated the construction industry is. Lane is frank when asked how she holds her own: “I’m very confident and honest. I’m very straightforward.” Her division was one of the only new homes divisions that remained during the economic downturn in the late 2000s, and her success with new homes is what led her to eventually take over marketing for the luxury division in 2014.

Stepping out of her comfort zone and feeling a strong sense of accomplishment from it is one of the reasons why she loves leading others and encouraging that same growth in them. Her “dream team” at Berkshire Hathaway, where she leads both the new homes and luxury divisions, consists of mostly millennial women. “They’re young, they’re motivated, and they’re incredibly talented,” she says. Lane relishes the opportunity to mentor them. This often means pushing them to learn about areas different from the ones in which they were trained and to collaborate with people skilled in other areas of expertise. She also urges them to lean into constructive criticism.

The mother of two sees a lot of herself in her team. The real estate maven knows that they’ll excel. “I just hope they don’t leave before I’m done. Because I would like to grow with them until the day I’m done.” 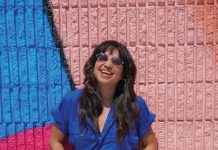