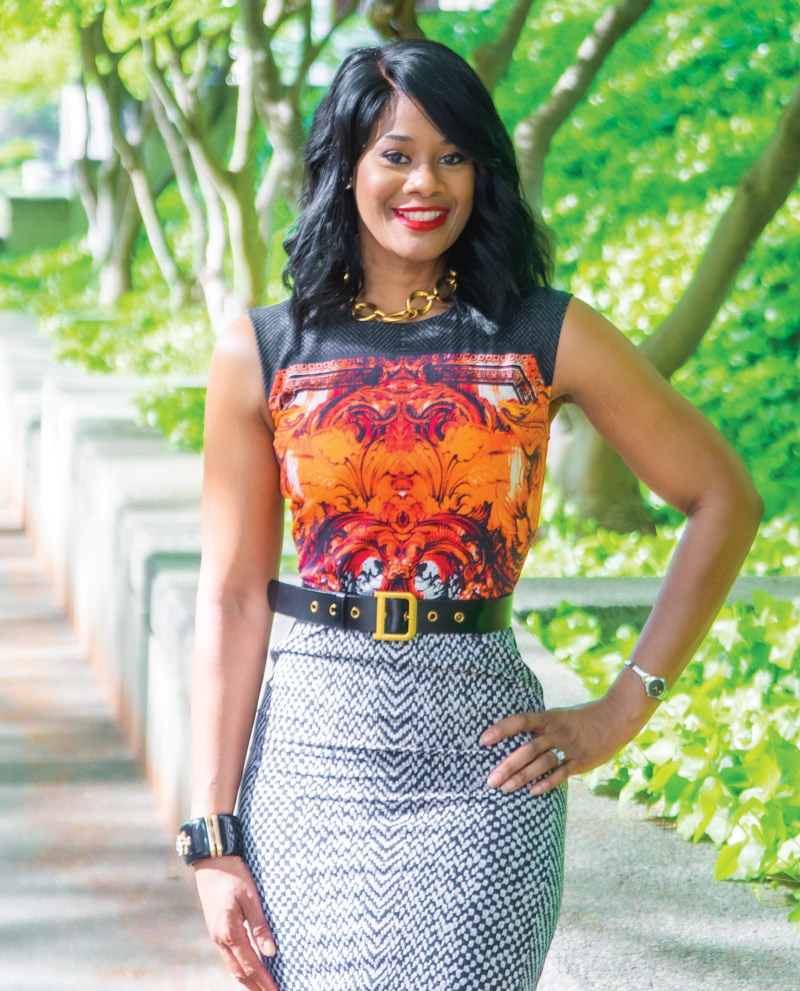 Marquetta Bryan didn’t hesitate to say “yes” when she was asked to lead American Cancer Society’s first Georgia board of directors. Not only had she lost two people dear to her to different forms of cancer, she couldn’t ignore the high cancer rate among African Americans. “I jumped at the opportunity to turn my own fears into a fight,” she says.

She put a diverse board in place that is representative of the demographics ACS serves, including survivors and spouses of people fighting cancer. “Leading this board is leading an army, and I do it with authenticity. I don’t claim to know everything, so I include everyone.” says Bryan, 44. That inclusivity has paid off. In 2019, Bryan’s team helped raise more than $1.5 million for education, research, and access to care programs in Georgia.

Beyond the boardroom, Bryan, an Emory alum, strives to mentor women and prides herself on being a connector, especially at Nelson Mullins, where she is of counsel. One of her greatest accomplishments was helping a young associate deliver her first oral argument in federal court. “We got to my car, shared a happy cry, and I told her she could do anything,” remembers Bryan.

Bryan lives with her husband and children near where she was raised in southwest Atlanta, and her commitment to the city is unfailing. She serves on the boards of Leadership DeKalb and DeKalb Symphony Orchestra and is involved with other Atlanta organizations, including the Junior League of Atlanta.

She doesn’t hold back when encouraging other women to serve their community. “Talk to boards about what skills you have and what you can bring to the table,” she says. “Barack Obama was a community activist before he became president. Don’t let anyone tell you what you can’t do.”