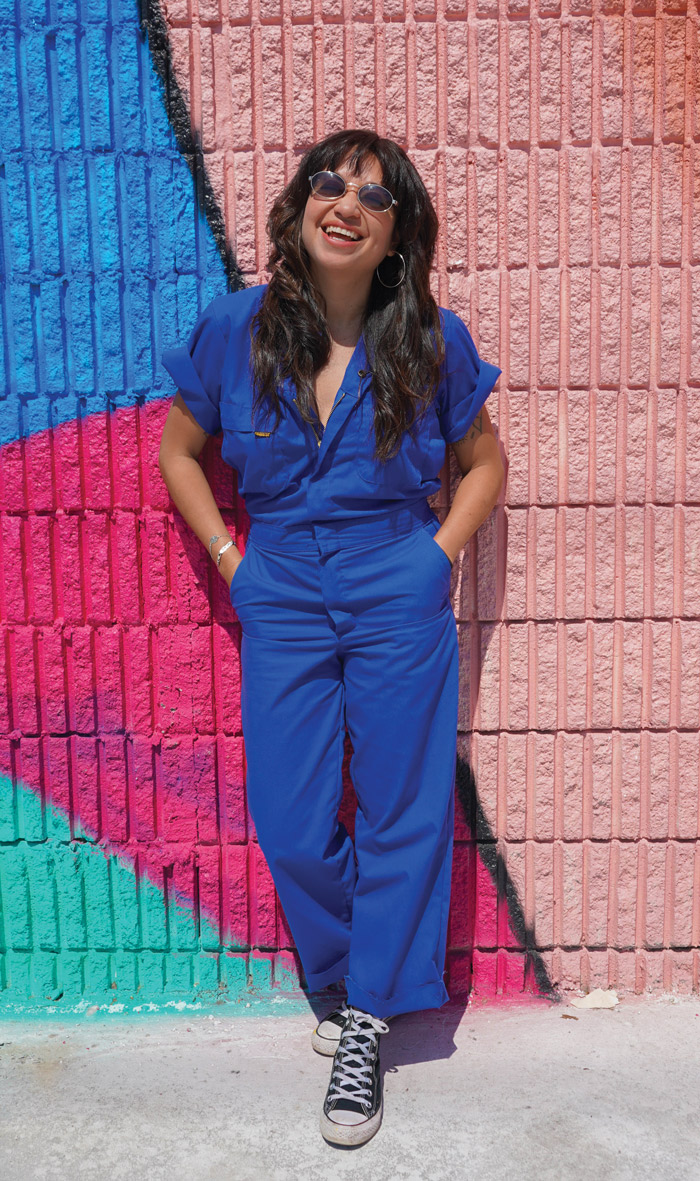 Art has always been part of Monica Campana’s life. “I remember having a lot of Crayolas, and really enjoying the smell of them, since I was very little. And so I guess my parents saw that I liked doing that and they encouraged it,” she says. She turned that passion into a career in 2009 when she co-founded Living Walls, a nonprofit organization that brings public art to underserved communities.

In a city where communities are often divided by highways, Campana, 37, believes that public art not only makes a statement, but brings people together by creating conversation and inspiring social change. Prior to Living Walls hosting its annual conference on Buford Highway in 2017, Campana spent a year having conversations with residents along the Brookhaven-Doraville corridor. The result was 11 murals all created by artists of color. “We didn’t go there with a project in mind. We actually listened to the people first, and then allowed the artists to figure out the best project for the group in which they worked. So it was a challenge for us. It was a challenge for the artists, but we got so much from it.”

A Peruvian native who once struggled to feel at home in the U.S., Campana’s work with Living Walls has both literally and spiritually connected her to Atlanta. When she founded the organization, she sold her car and bought a bike, making a point to get lost in new neighborhoods and learn the history of the city. Now, over a decade later, she feels that connection when she sees art throughout the city created by former Living Walls volunteers who now have moved on to other projects. “I’m lucky to say this is my job. I do this, and I get to meet new people, and learn about communities, and connect more with my city.”