Solar panels on the roof? Awesome for the environment, but hard on the wallet. Georgia Power’s Advanced Solar Initiative lets homeowners and businesses sell solar-generated energy back to the company to offset the initial investment. The plan will contract for 210 megawatts of solar by 2016, which, along with a new ASI component, will give Georgia Power the third-largest solar portfolio of any U.S. utility by 2016. 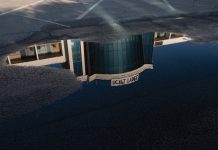 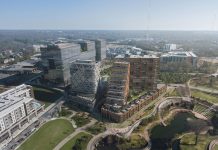 Pandemic or not, plans are optimistic for a massive, mixed-use project on the Eastside BeltLine 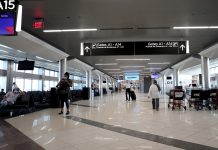