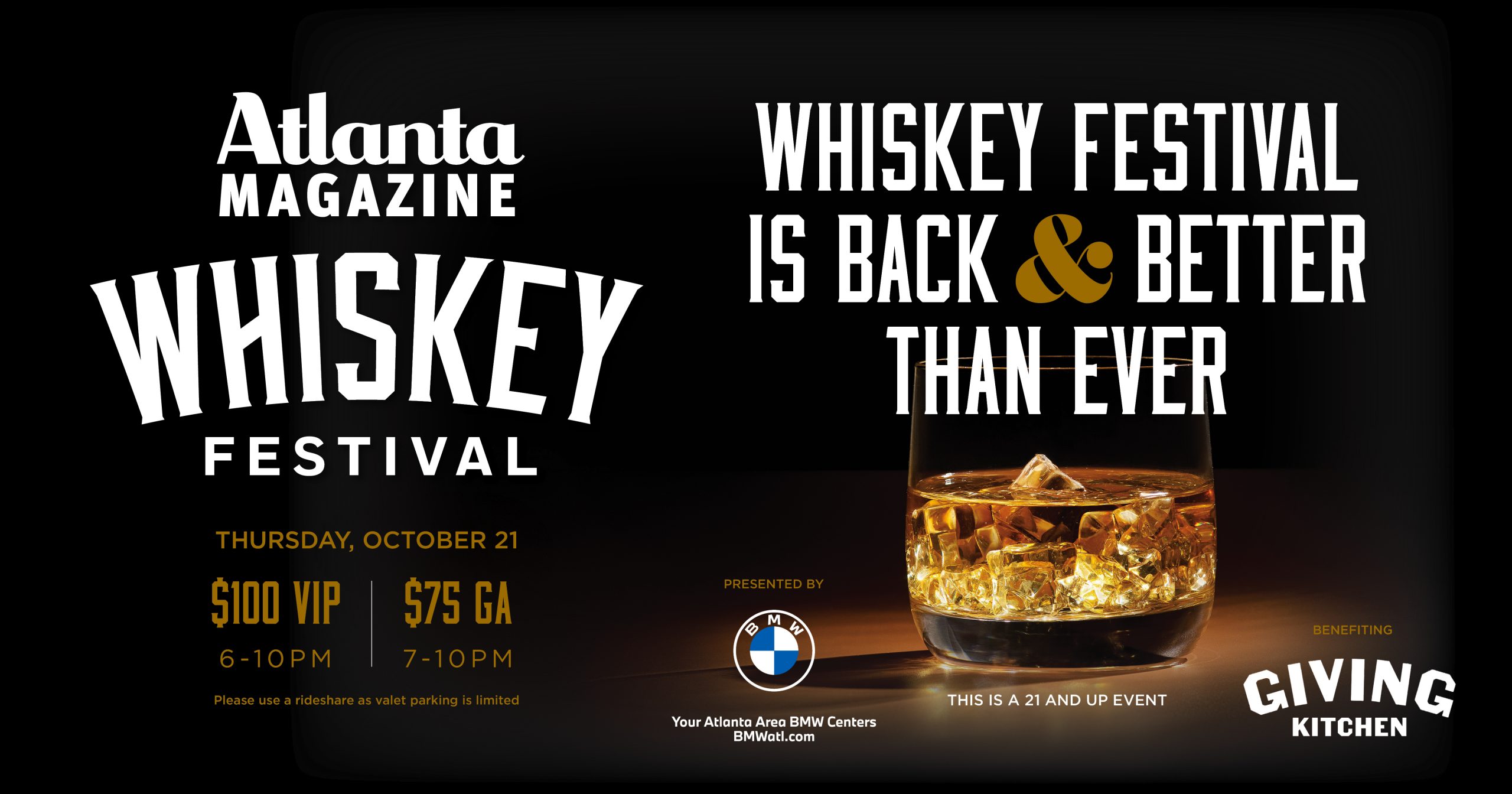 On Thursday, October 21, Atlanta Magazine’s Whiskey Festival returns for its sixth year. We are excited to let you know that Whiskey Festival has found a new home on the westside at Guardian Works at Echo Street West. Echo Street West is a 19-acre development along the new Westside Beltline created by Lincoln Property Company. The Event Space at Echo Street West, will be a distinctive offering in Atlanta’s events scene. The renovated 1908 brick and beam building will feature 8,000 SF of double-height conditioned interior event space, 4,000 SF of covered patio space, which spills into a 10,000 SF courtyard in front.

Guests will enjoy the same whiskey samplings as in previous years, from a wide array of top-shelf whiskeys to bourbons to tequila and rum. In addition to sampling the finest whiskeys, our guests will have the opportunity to meet and talk to master distillers, spirits ambassadors, and the owners of some of the most talked about whiskeys—including top shelf standbys and the newest up and comers generating a lot of buzz.

Our long-term partnership with Talk of The Town Catering & Special Events continues at Whiskey Festival. They will offer a host of Southern food favorites to pair with the whiskey tastings. Additionally, guests will be entertained with live music and a host of activities that will complement their experience, including cigar rolling.

Parking
Limited valet parking is available and there is no onsite/self-parking. Please take Rideshare if possible. Safe Ride America is offering complimentary ride shares for this evening while supply lasts compliments of our Presenting Sponsor, Your Greater Atlanta BMW Centers.  UPDATE: As of 10/15, Safe Ride is currently FULL for this event, but you may contact them to be added to the waiting list.  We encourage you to make other arrangements if needed. 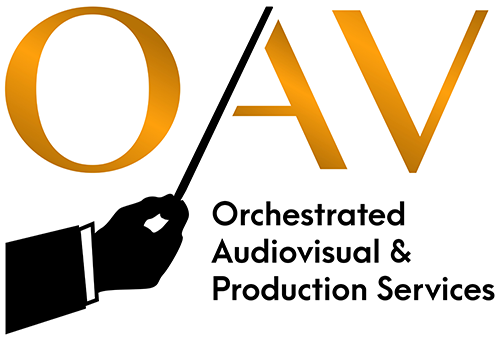 Scroll down to book a ride 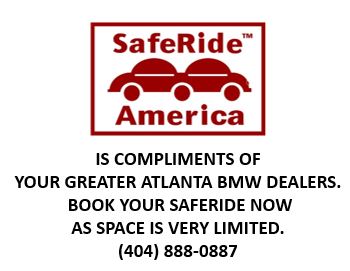