2021 will certainly hold many changes and more challenges for those in business, so it makes sense to learn from successful top executives, experts, and global thought leaders as we navigate the year. That is the idea behind the 21st Century Business Forum, presented by Atlanta magazine. On the second Wednesday of each month, the Business Forum will be hosted by best-selling author Jon Gordon, who will interview guests in a Q&A format. The genesis for the forum is to provide insight, ideas, and inspiration, from top businesspeople and thought leaders in America to entrepreneurs, small business owners, and executives as they face unprecedented change in the marketplace in 2021.

Click here to register for the latest Business Forum.

Raising Cane’s CEO Todd Graves is considered one of the nation’s most-admired CEOs, according to Glassdoor. He founded what has emerged as one of fastest growing franchises in America. Todd is a celebrity from Secret Millionaire and has a new show airing on the Food Channel. 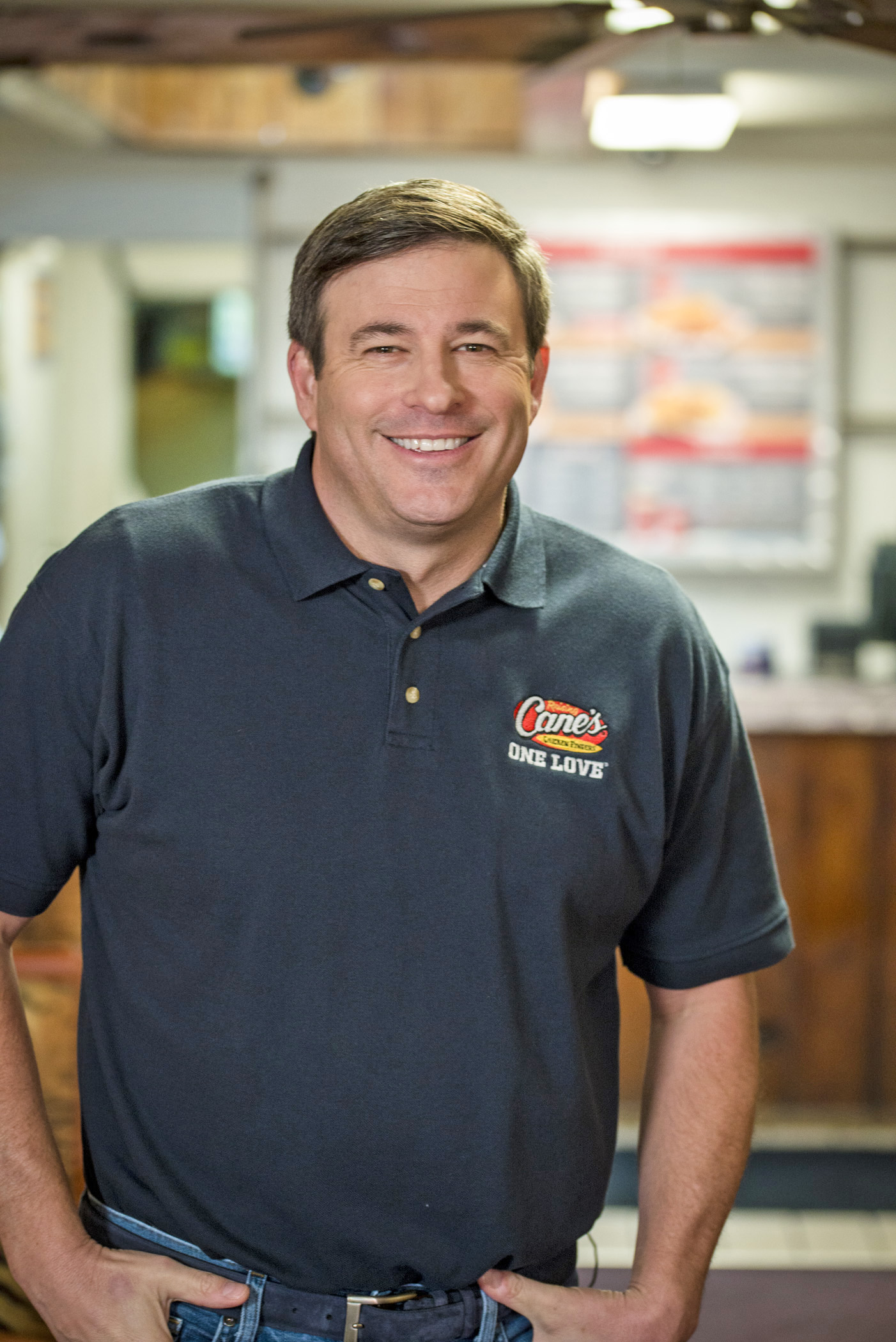 Please fill out the below form to access last month's webcast

Patrick Lencioni: ‘Too many executives focus on the money, power and pleasures’ of their position. Here’s why it’s ‘very dangerous’ for the organization

Joy is not a word often associated with work. However, in the view of author and organizational health expert Patrick Lencioni, joy “is the leading indicator” of whether an organization is healthy and is something he can gauge just by walking around a workplace.
Read more

Over the past 20 years, Brian has dedicated his work to understanding the impact of Digital Darwinism on businesses, markets and society.His research explores innovation, digital transformation, experience design, the cognitive enterprise, and technology's effects on human behavior.He has a unique gift of humanizing these trends to make change and innovation purposeful and inspiring to help leaders reimagine the future.
Read more

"Great leaders are present; they are there on the field, not sitting in a corner office trying to absorb data through spreadsheets," said Cannon, who is CEO of AMB Group, which operates Atlanta's Mercedes-Benz Stadium, the NFL's Atlanta Falcons, Major League Soccer's Atlanta United and the PGA Superstore retail chain. Instead, Cannon said, great leaders "are absorbing data through observation, through contact, and I find that model of leadership... is very, very powerful."
Read more

Coach Nick Saban shares key steps on the journey to success, whether it’s football or business

As a football coach who has led his teams to seven national championships, Nick Saban knows a little something about traveling the road to...
Read more

John Maxwell: Covid-19 has been a proving ground to reveal true leaders in business

"Crisis brings out the best and worst in people," says leadership expert John Maxwell, and the world-changing effects of Covid-19 have presented a proving...
Read more

SEPTEMBER: Raising Cane’s CEO Todd Graves is considered one of the nation’s most-admired CEOs, according to Glassdoor. He founded what has emerged as one of fastest growing franchises in America. Todd is a celebrity from Secret Millionaire and has a new show airing on the Food Channel.

October: Founder and Former CEO of the Dollar Shave Club, Michael Dubin,sold company for $1 billion to consumer product giant Unilever and is considered one of the most innovating marketers in the direct-to-consumer sector