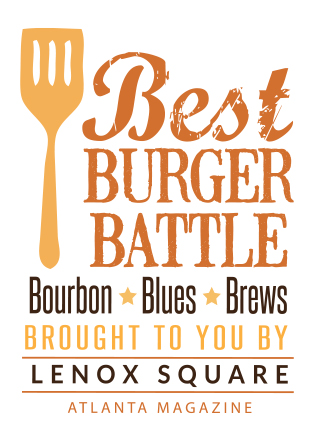 The 2017 winner based on guests’ votes was There Brookhaven! Who will be this year’s Best Burger Battle 2018 champion? Be there to taste all the burgers and cast your vote!

All ticket holders must 21 years of age or older. IDs will be checked at the door and at the bars. Children will not be admitted into this event.

Don’t forget dessert! Enjoy cheesecake from Euphoria in a Jar and doughnuts from Sublime.