On a Monday in June, 25 years ago, activists broke into the vacant Imperial Hotel, made their way to the highest floor, and lowered a massive sign emblazoned with the directive: “House the Homeless Here.” Soon the encampment inside the historic hotel numbered 100 protesters. They decried the Imperial’s owner, developer John Portman, for allowing the fire-damaged structure to sit empty for a decade, and Mayor Maynard Jackson for dragging his heels on policies to assist homeless Atlantans, then estimated to number 10,000 (almost double the present homeless population).

Opened in 1911 as a midpriced destination for conventioneers and tourists, the Imperial had closed in 1980 after stints as a flophouse and the home of Domino Lounge, a basement club known for exotic dancers and cabaret acts.

Progress was slow. The 1990s brought more shelters to the city, and in 1996, after ownership changes and an infusion of city funding, the Imperial reopened with affordable studios and one-bedroom apartments. But the project went into foreclosure.

Early 2014 brought the next incarnation, this time as the Commons at Imperial Hotel. It’s a joint effort between National Church Residences, the country’s largest nonprofit operator of affordable housing, and Columbia Residential—the developer of several metro Atlanta projects for senior citizens, such as Columbia Senior Residences at Edgewood. 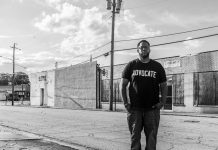 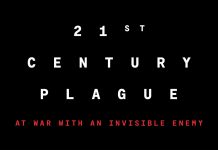 Marshall Rancifer: “I wasn’t scared before, but I’m scared now.”