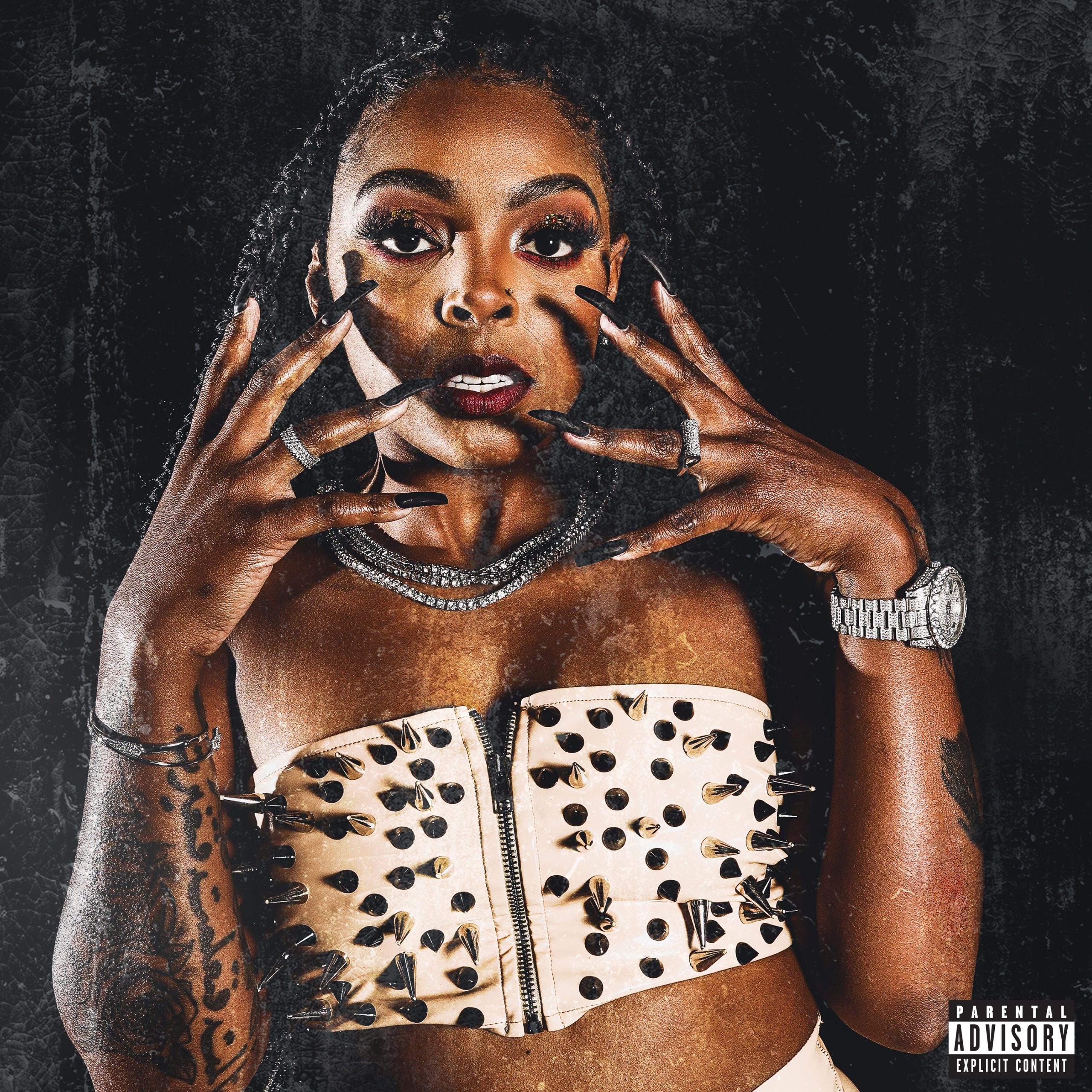 Hailing from Atlanta, Chelly Flame is ready to set the industry on fire. The zealous 20-year-old artist overflows with an infectious charisma, and imbues her music with a galvanizing swagger.

This magnetism caught the attention of the New York-based independent label, Babygrande Records, which has officially announced its signing of the exciting artist. Founded in 2001, Babygrande Records has a unique perspective on the music industry, having come of age during the most volatile period in the history of recorded music. From launching careers of new artists to nurturing those of seasoned veterans, Babygrande focuses on quality music, working with artists whose work ethic, craftsmanship, talent, and sounds are superior. Chelly Flame was a natural addition.

“Our commitment to empowering and working with female artists across all of our labels and imprints is well documented. Chelly’s range as both a singer/songwriter and astute street lyricist made this an easy decision—she’s got the goods,” says Chuck Wilson, CEO and Chairman of Babygrande Global. Commemorating the record deal, Chelly Flame has released her debut Babygrande single and video, “Big Flame.”

On some songs, Chelly explores the contemporary R&B/Rap genre with her enchanting singing voice; on others, she unleashes an artillery-like rap flow. With “Big Flame,” Chelly decisively opts for the latter. From the start, producer ecg703’s chilling “Big Flame” keys and bassline set an ominous tone that rolls out the red carpet for Chelly Flame’s grand entrance. Chelly matches the production’s dark atmosphere with a captivating presence that positions her as a force to be reckoned with. The ascending artist deploys a barrage of blunt bars that slice through the beat like a hot knife through butter; Chelly doesn’t mince words—she simply doesn’t have time for that. On “Big Flame,” Chelly makes it perfectly clear that she’s arrived, and that she isn’t here to play games.

Chelly Flame’s vivid lyricism paints a vibrant picture unto itself, but her allure truly comes to light with a visual counterpart. Introducing fans to this enthrallment, Babygrande Records enlisted Atlanta’s GT Films for the “Big Flame” music video.

Capturing the song’s menacing ethos and Chelly’s palpable star power, the “Big Flame” video is a gripping cinematic experience. GT Films uses a contrasting color palette of fiery imagery and dark tones to showcase Chelly’s scorching hot persona. Commanding the camera with her entertaining bravado, the Atlanta artist raps with a purpose that will engross viewers as she moves through the various scenes with her unwavering energy.

Chelly Flame might be a newly-signed artist with Babygrande Records, but her sound and marketability make her an immediate artist to watch. With so much talent and poise, Chelly is keen on branding the game with her signature style—and she hasn’t even begun to scratch the surface of her potential. “Everybody sounds like somebody; I’m just trying to separate myself. I’m happy to be a part of the Babygrande family. It’s up!” says the Atlanta artist.

The best from Chelly Flame has yet to come.