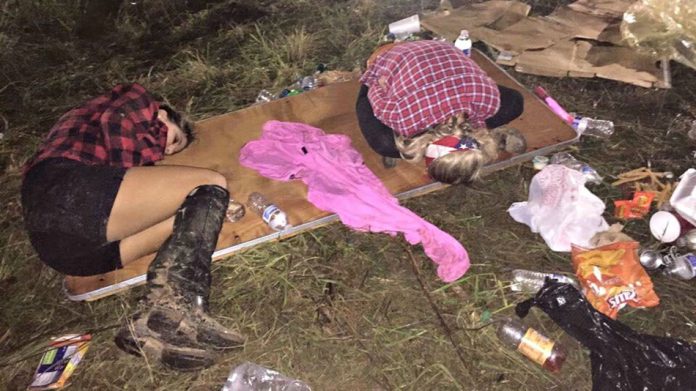 You could be excused if the pictures coming out of Chattahoochee Hills—young people sleeping on the side of the road, under trees, and on the hoods of cars—remind you more of the migrant crisis in Europe than a concert. But the organizers behind TomorrowWorld, the massive electronic dance music festival that’s attracted tens of thousands fans to this rural corner of unincorporated Fulton every year since 2013, were caught unprepared for the rain—and that’s created a massive public relations problem for the festival.

When Linda made the 30-mile trek yesterday from Midtown to Chattahoochee Hills for TomorrowWorld, she was ready for the rain, but figured the festival had a contingency plan in place for the 160,000 people expected to attend the five-day, four-night electronic dance music festival. But once Dutch DJ Hardwell wrapped up his headlining set, walking off stage around 1 o’clock this morning, Linda was shocked at what came next: a five-mile walk to a shuttle stop; a four-hour wait for a bus that never arrived; and a $200 Uber ride that got her back home at 7:30 a.m. Others weren’t as lucky.

“Some people just gave up, sleeping on the side of the road, with no street lights,” said Linda, an Atlanta resident, who declined to give her last name. “You had no cell phone service. It was a recipe for disaster.”

By the accounts of Linda and other festivalgoers, TomorrowWorld’s haphazard planning wasn’t just a recipe for disaster—it was a disaster. Cassandra Foley, a 23-year-old Baltimore resident who paid $500 for her three-day ticket, compared her on-site campgrounds to a “refugee camp” after it flooded with water, which forced her to pay about $100 a night for a hotel room a half-hour away—a problem exacerbated by the unanticipated delays of getting in and out of the festival grounds, caused in part by shuttles that never seemed to show up, all of which forced her to miss artists like Bassnectar.

“It’s hands down the worst experience ever,” Foley said. “You know it’s bad if police are letting you sleep on top of their cars.”

Meanwhile, it was as though a second festival was going on inside for the VIPs. Many had paid extra for higher-end cabins with beds, electricity, and access to nicer showers and bathrooms. Concierges checked them into their “cabanas” and “Dream Lodges” and described some of the amenities: an upscale mess hall, at least two cash bars, massages for a fee, and the option to get a rave-friendly makeover, with crystals, hair extensions, and Technicolor makeup. The first of the stages was a short walk (through mud) away from the comfortable accommodations. Many of the VIPs had access to rooftop bars with great views of the main stage. Miami Beach-based LIV Nightclub even set up an outpost, complete with bottle service, white banquettes, and servers in bikini tops and cheek-baring hot pants. In a huge tent at the side of the main stage, chef Kevin Gillespie (of Gunshow and Revival) hosted a 10-course, white tablecloth dinner for a few dozen people.

For those looking for help on Saturday, TomorrowWorld’s staffers and volunteers seemed to be unclear about how ticketholders should enter or exit the 8,000-acre Chattahoochee Hills farm bogged down by thick, squelching mud. Despite leaving her home at 9:30 a.m. on Saturday, Marietta resident Julie Stewart spent five hours trying to get into the TomorrowWorld site—directed from the festival parking lot to a Wal-Mart located 10 miles away in Union City, then told to head over to the Georgia Renaissance Fair parking lot, where she waited for a shuttle—before actually seeing any performances.

“Nobody knew what the hell was going on at any point,” said Stewart, who’s attended the festival every year, and this weekend spent $1,100 for a VIP ticket. “Any person who looked like an official, you’d ask them a question, and they’d either give you the wrong info, or look at like you were stupid.”

Given the overall disorder on Saturday—which prompted some attendees, according to Stewart, to refer to the experience of waiting hours to get onto the grounds as the “EDM internment camp”—TomorrowWorld organizers early on Sunday morning announced that all ticketholders who weren’t already staying at DreamVille, the festival’s camping grounds, would not be allowed in. “At TomorrowWorld, the safety and enjoyment of our guests is always our number one priority,” festival organizers noted in a statement released on Saturday night, prior to the cancellation. The estimated 40,000 people still at TomorrowWorld are allowed to watch major EDM artists like David Guetta and Armin Van Buuren take the stage.

“Mother Nature has decided otherwise,” TomorrowWorld posted on its Facebook page this morning. “Continuous rainfall over the last three days has severely limited capacity of the parking lots, entrance roads and drop- off locations in and around the festival site. The experience of the TomorrowWorld visitors is always number one priority, so TomorrowWorld was forced to close all daily parking lots and drop off locations.”

A festival spokesperson did not immediately respond to our request for comment about refunds—they posted on Facebook that a refund policy would be “available soon”—or what led to thousands of people getting stranded. Foley, who wasn’t allowed back into her campsite on Sunday, said she didn’t expect a refund for the $100 worth of Pearls—the cashless system at the festival—she had added to her TomorrowWorld bracelet. The partial cancellation could dampen the overall economic impact of the festival—an estimated $72 million in 2014—and the future prospects of the festival, unless major logistical changes are put into place before next year.

“Nothing was being communicated correctly, there was no emergency response plan, and an [overall] lack of preparedness,” Linda said. “I had only heard great things. But I probably won’t go to any music festivals after this experience.”

Hoping to avoid the chaos twice in the same day, Stewart left TomorrowWorld around 10 p.m. last night—skipping top artists like Hardwell, Afrojack, and Dimitri Vegas, all of which she wanted to see—to make it back home at a reasonable hour. Wading through ankles-deep mud for over a mile, she finally found a bus that helped get her back to her car, which got her back home by 1 a.m. Once a champion of the festival, Stewart says, she won’t be going back.

“It was appalling,” Stewart said. “They couldn’t control the weather. But they could control how they reacted and how they took care of their guests. Instead they took advantage of people for their own profit.”

Update 9/28/15: Following up on promises to offer refunds, TomorrowWorld organizers have decided to refund Sunday tickets, parking passes, and one-third of some three-day tickets. To request a refund, visit the festival’s website or email its staff at tomorrowworld@paylogic.com. 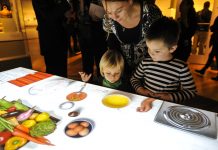 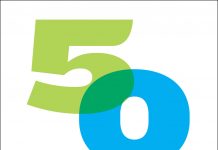