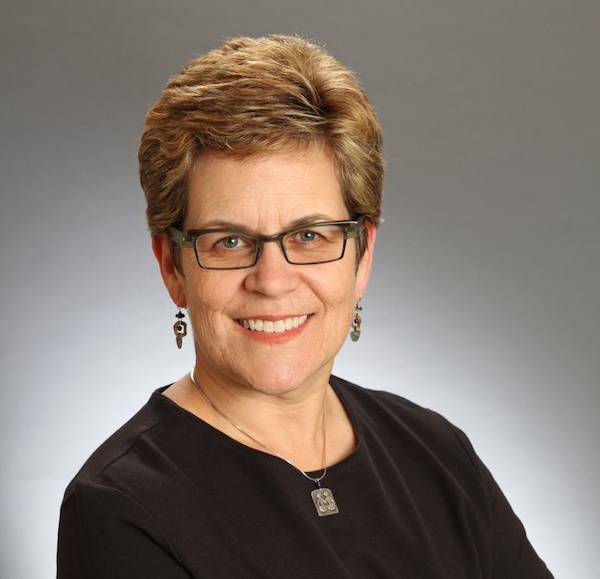 Before she steps down as Interim Executive Director of AID Atlanta, Cathy Woolard is determined to achieve two goals—recruit a CEO with a clear vision for the future, and ensure this Sunday’s AIDS Walk meets its million-dollar fundraising target.

Woolard, former president of the Atlanta City Council, has helmed AID Atlanta for nine months, spending much of that time charting a course through the murky waters of the Affordable Care Act. While the ACA is, itself, a boon for AIDS patients—you can’t be ruled out for a pre-existing condition and there are no maximum expenditures—many questions remain.

“Because the governor hasn’t elected to expand Medicaid, people will fall through the gaps,” Woolard says. “How this will play out over the next year will be interesting to watch.”

The search for a new CEO is already underway and Woolard says she expects her replacement to be in place by year’s end, though if the search takes longer she will stay on. As for the qualifications needed to run the organization in a city she calls “ground zero for HIV infection in America,” Woolard wants someone who understands the medical model of HIV/AIDS treatment, and who has the strategic vision to find and fund health care for those who need it most.

Though AID Atlanta has witnessed vast changes in the treatment, diagnosis, and demographics of HIV/AIDS, Woolard says the most important factor has, stubbornly, remained constant. “The sad truth is the rate of infection has not changed much.”

Woolard and more than 10,000 others will take part this Sunday in AID Atlanta’s twenty-third annual AIDS Walk &5K Run. Registration is still open for both individual participants and teams.

“This money really helps,” Woolard says. “Especially with sequestration and the government shutdown.”

For added incentive, the 5K is an official qualifier for the Peachtree Road Race. So, with cool temperatures in the forecast, runners stand a real chance of posting a low enough time to place in an early grouping and avoid the annual July 4 logjam.