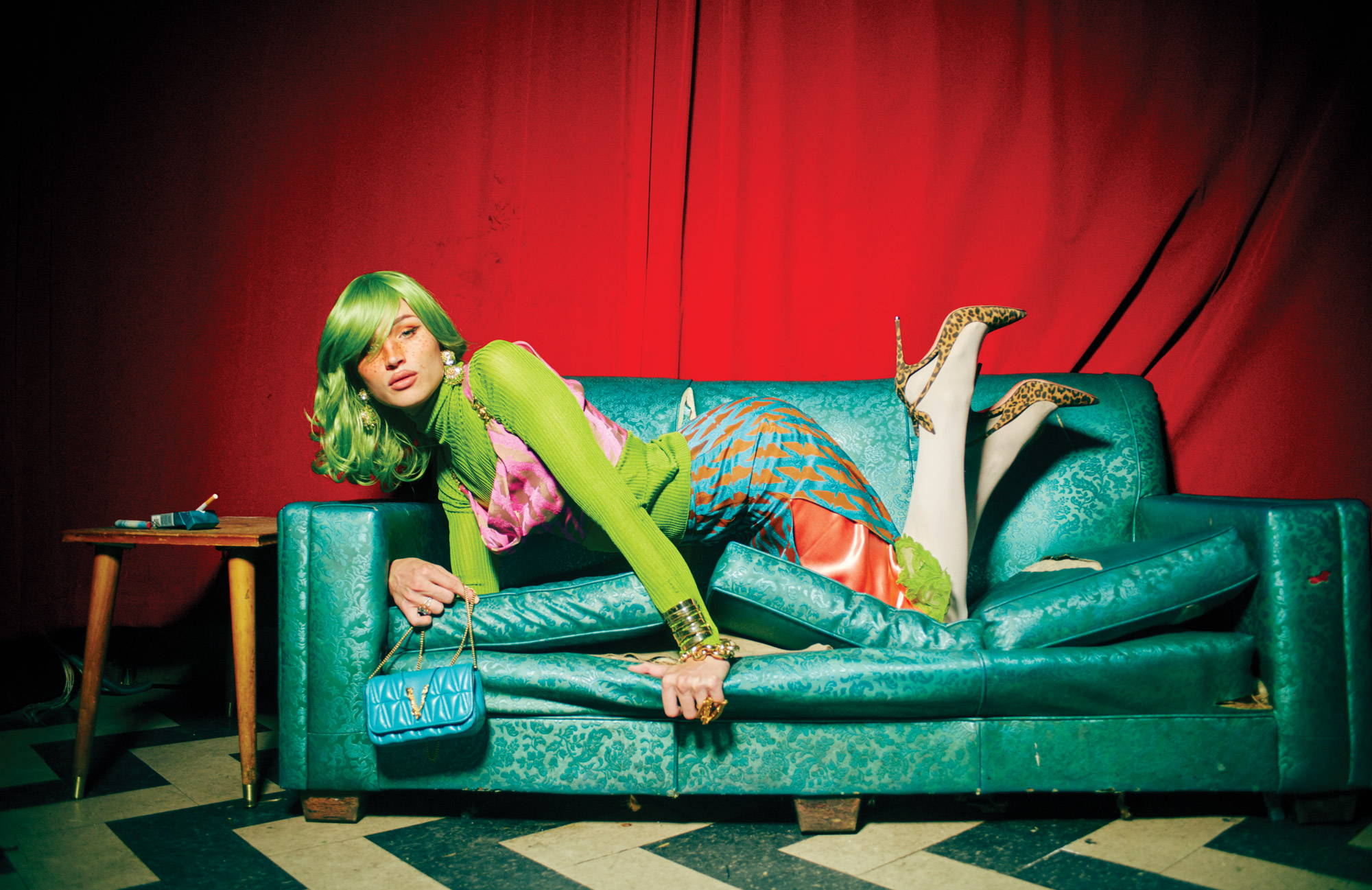 Queen of the Night

Queen of the Night

The category: drag femme
The performer: Video Tronic
The stage: Mary’s
The looks: Everything from real housewife to Victorian goddess to extraterrestrial chic
Produced by Khoa Tran
Photography by Christian Cody
Styling by Jabe Mabrey

No one can contest Atlanta’s drag cred.

This is the city that claims RuPaul, Violet Chachki, and Biqtch Puddin. Back in 1979, a six-person drag revue called the Armorettes debuted at the now-defunct Armory—and went on to become the longest-running such troupe in the country. Within two decades, RuPaul, who got his start as a performer at North Atlanta High School, had catapulted the art to national acclaim. And after two more decades, RuPaul is 11 seasons into his Emmy Award–winning reality show, RuPaul’s Drag Race, and is bringing his related tour, Werq the World, to Atlanta Symphony Hall in November. Drag is reaching new milestones here and beyond. Last summer, New York magazine published 37 different covers, each with a portrait of one of the “most powerful” drag queens in America. Though their methods were problematic, the editors rightly declared drag the “new national pastime” and its divas a “new kind of American pop star.” The theme of this year’s Met Gala—widely considered the Oscars of fashion—was “camp,” an occasion that brought the first queens, including Chachki, to the event’s vaunted red carpet. But Atlanta has more boundaries to push. Mary’s is a 20-year-old institution in East Atlanta Village where new blood comes to serve looks, snatch wigs, and sashay away. In 2014, the bar introduced a monthly contest called Glitz. Every third Thursday, the series showcases the city’s next generation of queer performers, whether cis, trans, or nonbinary. Here, we talk about the more inclusive scene with one of its rising stars, Forrest Grace, aka Video Tronic, who models fall’s new looks. 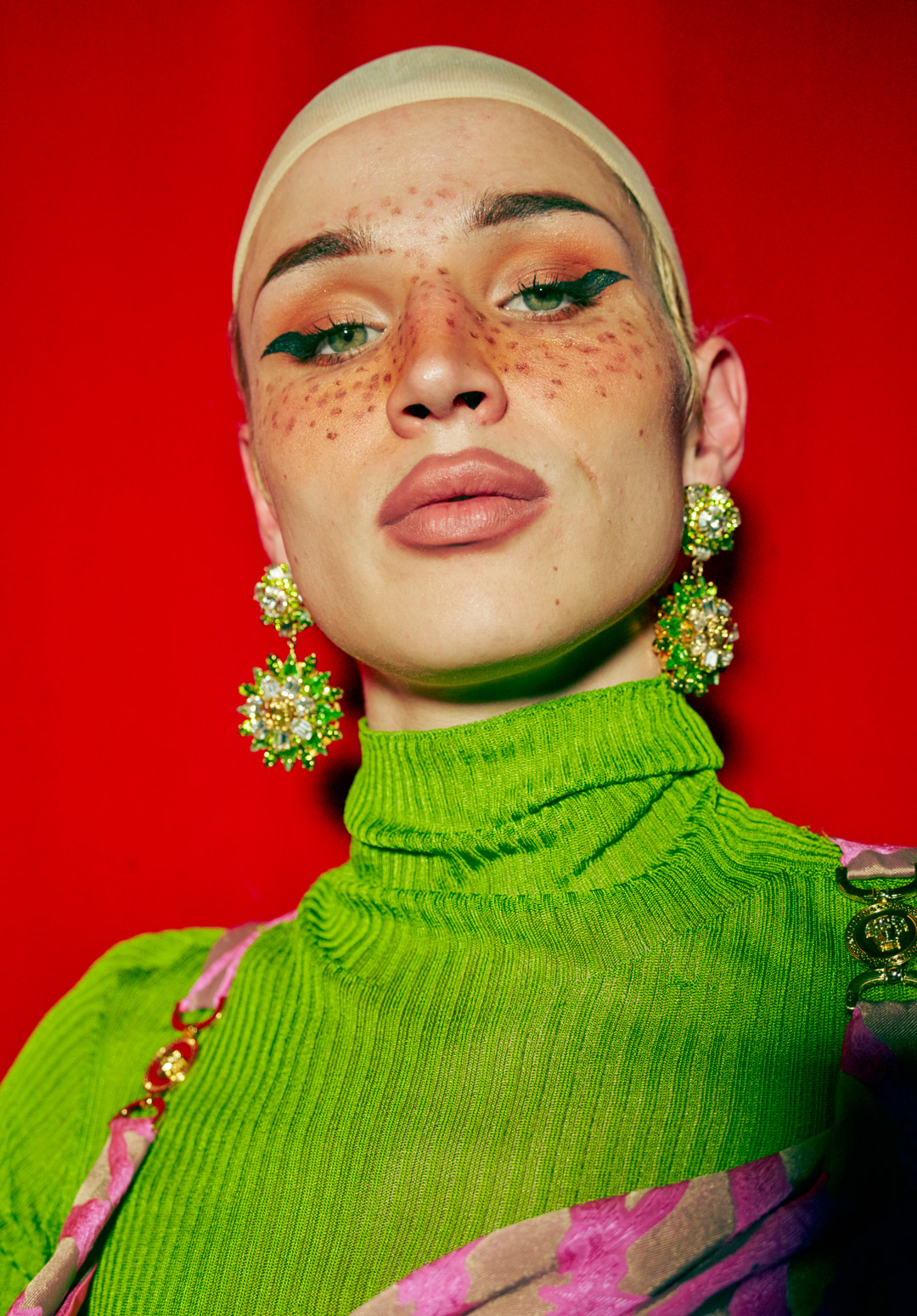 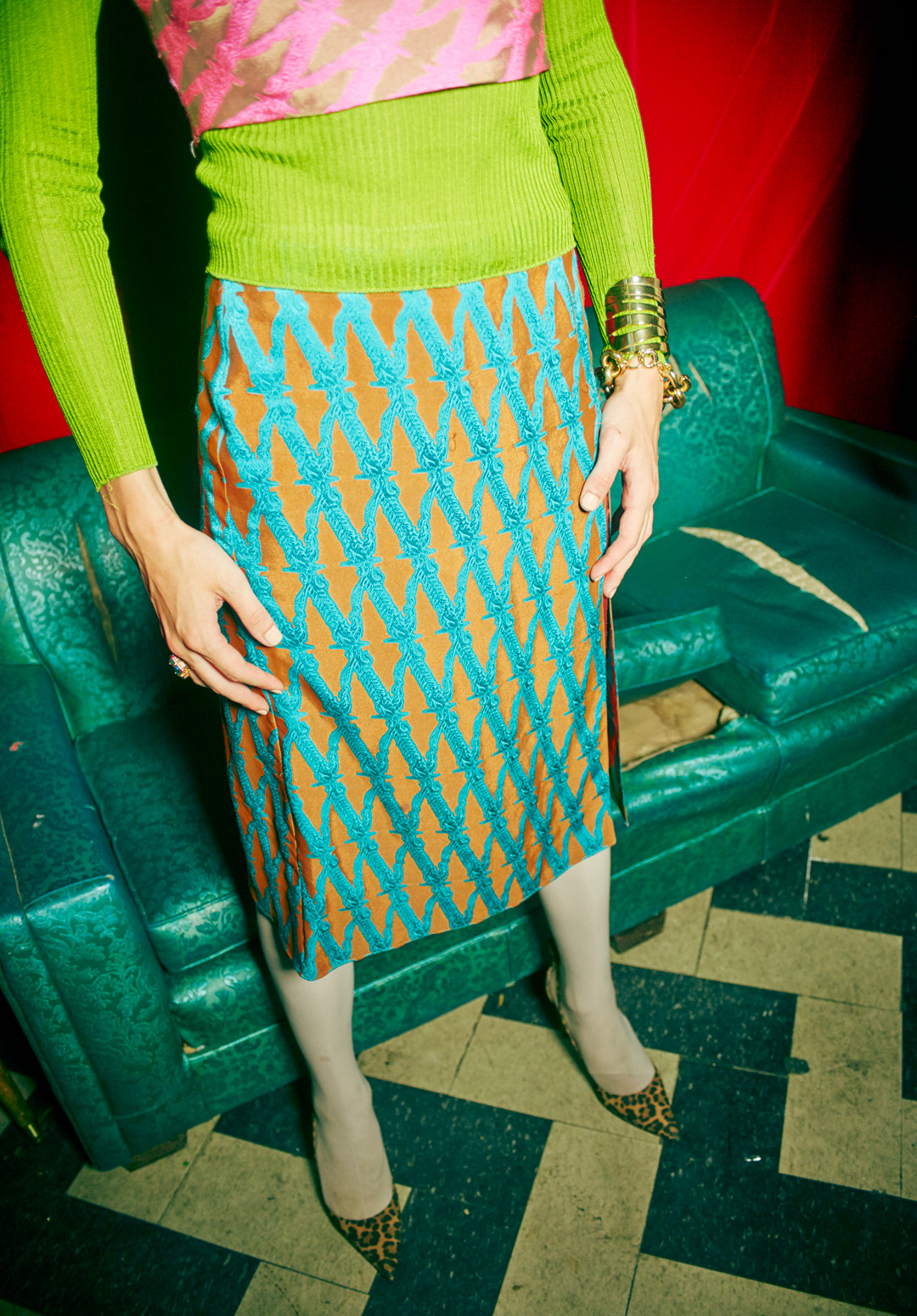 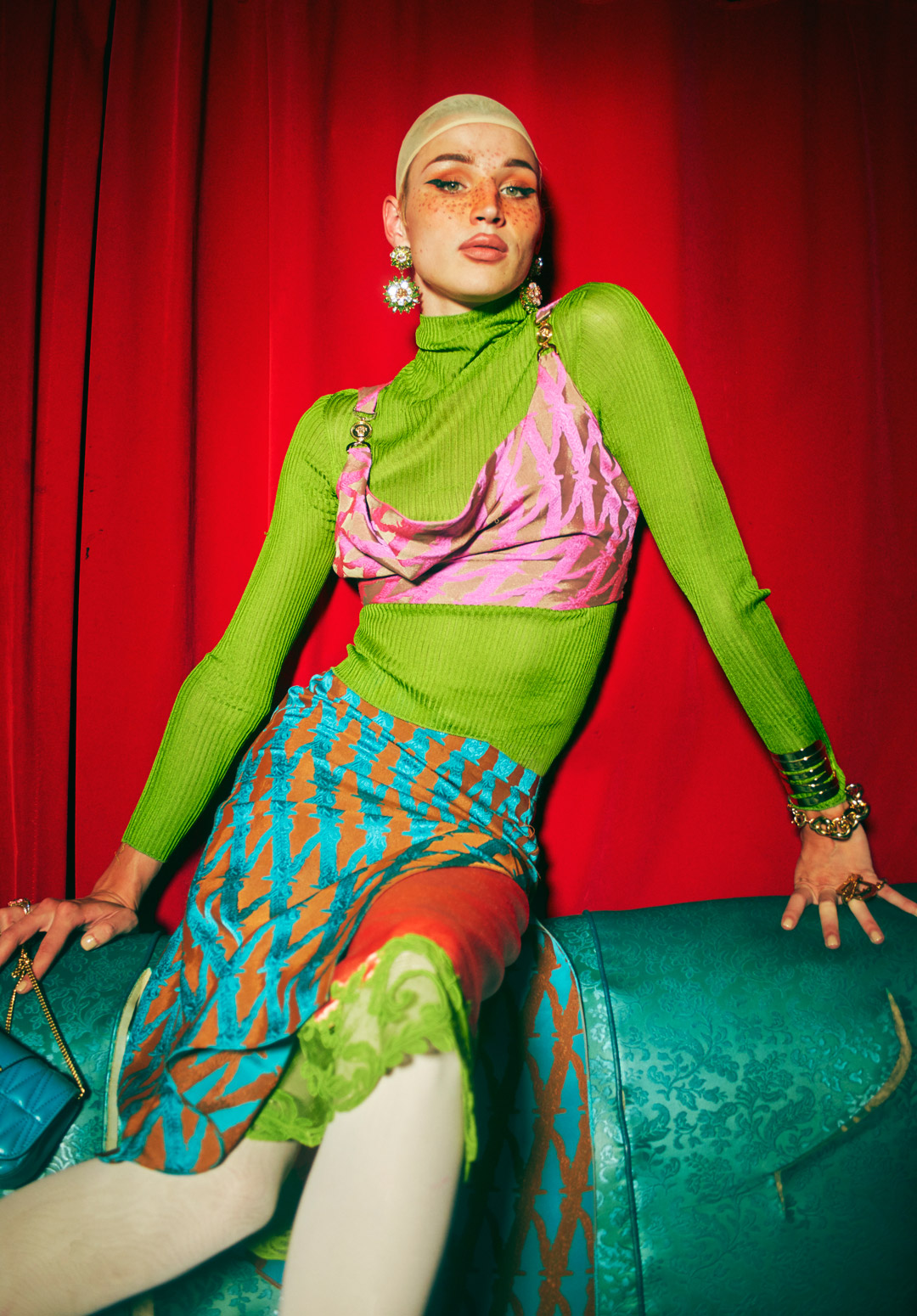 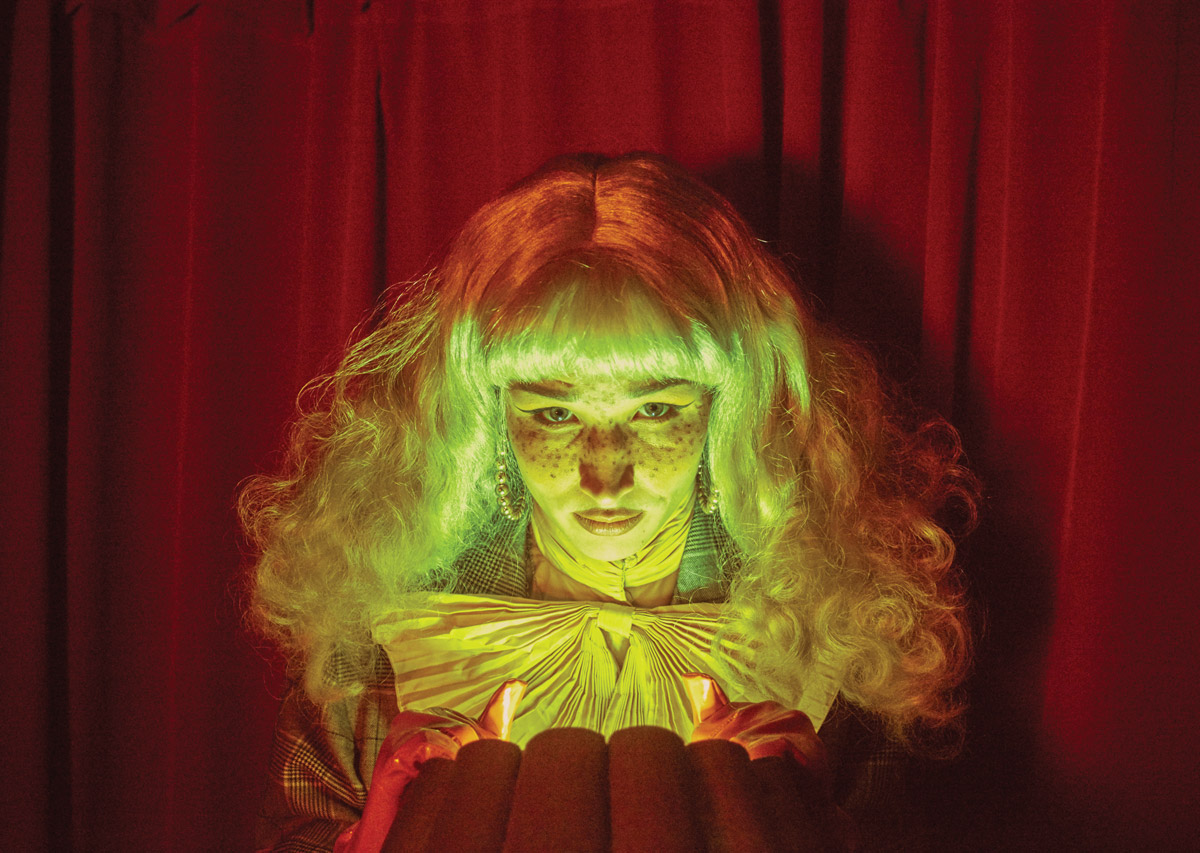 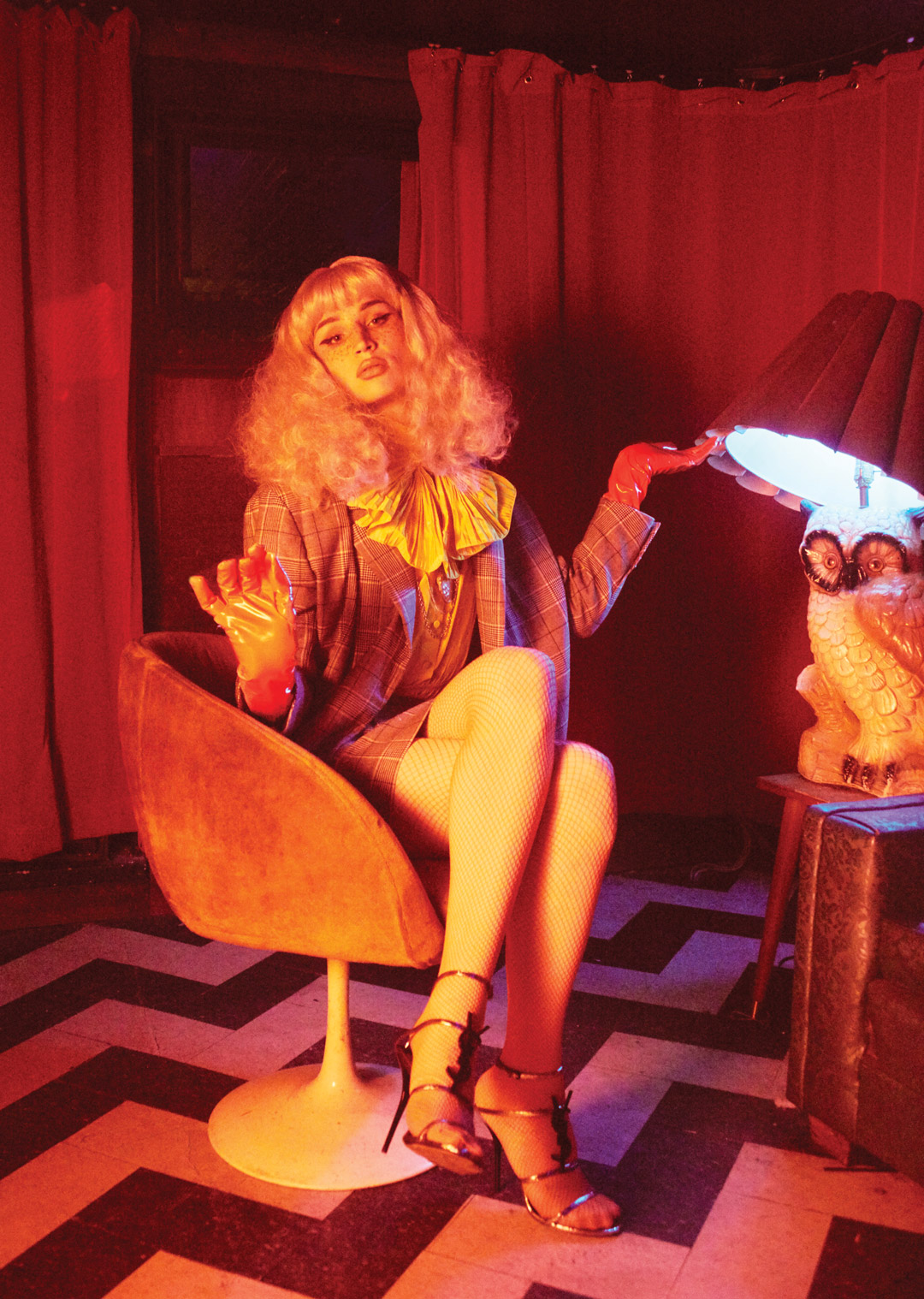 When did you get involved in Glitz?

I competed in Mx. Glitz in 2018 and was lucky enough to make the cast along with Cola Fizz, D’knighten Day, and the winners, Thin Mint and Hayden Fury.

What is cool about the competition?

Glitz—and Mary’s in general—is special because it embraces all forms of drag and has created a home for the queerdos of Atlanta. You can go to any show and see yourself represented on stage. There are not many places where the trans community is celebrated. Glitz is proud of its trans entertainers and creates a safe space to explore and grow as performers and individuals.

What inspires your looks?

My drag persona is based on the concept of a deranged cartoon character that stumbled into this world and is just trying to figure it out. You never know what genre of Video you’re about to get or what channel you’re on, and I try to represent that in my looks. I keep an air of cryptic androgyny. Being nonbinary, it’s important to me that my drag focuses more on exploring my queer identity past binary gender concepts. I love anything that takes traditionally feminine aesthetics and makes them feel slightly uncomfortable. Whether that means looking like a coloring book, a purple people-eater, or a rotting corpse, it’s going to be beautiful. But I certainly don’t look like a woman when I’m in drag. [Of course,] everyone looks amazing in a body suit, and a mermaid gown will always own my heart. When it’s right, it’s right.

Where are you from?

Augusta. I started doing drag two years ago in Athens. I have been lucky enough to work with the Kourtesans, Silver Lining (a fundraising event for the Stacey Abrams campaign), and my own monthly show, Intrusive Thots. The drag scene in Athens is absolutely incredible and was the perfect place to find my footing as a queen.

What is next for drag?

We’re currently experiencing a drag renaissance. The art form is morphing and evolving and constantly growing and making its way into society. We’re on TV, in movies, walking runways, making music, and constantly bringing queer art into the spotlight. Now that drag is part of mainstream culture, it’s past time to work on representation. Drag is so much more than cis men dressed as women. The spotlight needs to be shifted to queer people of color, trans performers, drag kings, hyperqueens—everyone in our community deserves to be seen. If representation can become our first priority, drag will continue to grow. And who doesn’t want more drag? The best way to encourage that growth is to go out and support local performers. Come to Mary’s! Come to any drag show, and see what it’s all about. Tip your entertainers—because that’s how a lot of us feed ourselves. Have a great time celebrating with us. If you see me there, I drink vodka Red Bulls!

Questions and answers have been edited for space and clarity. 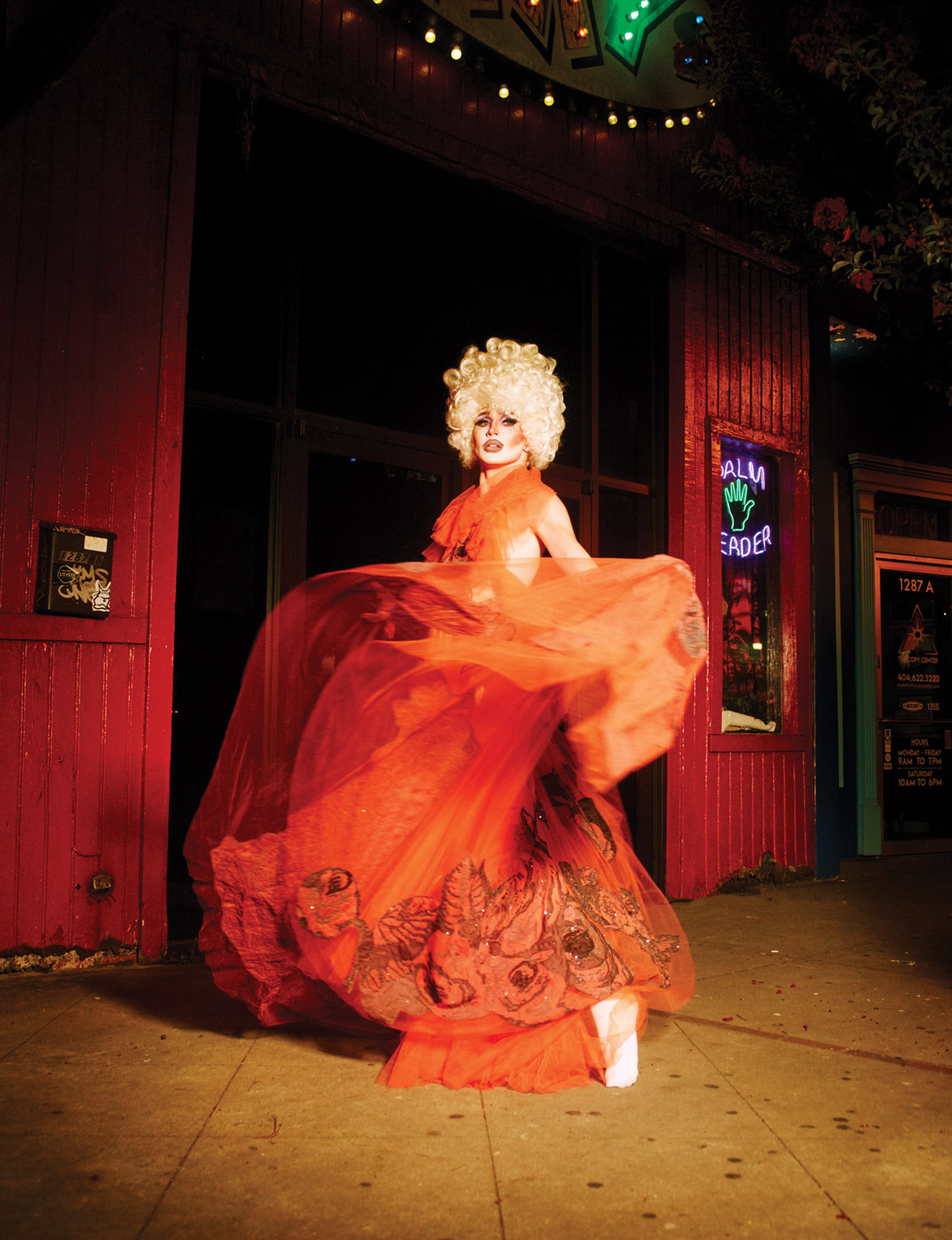 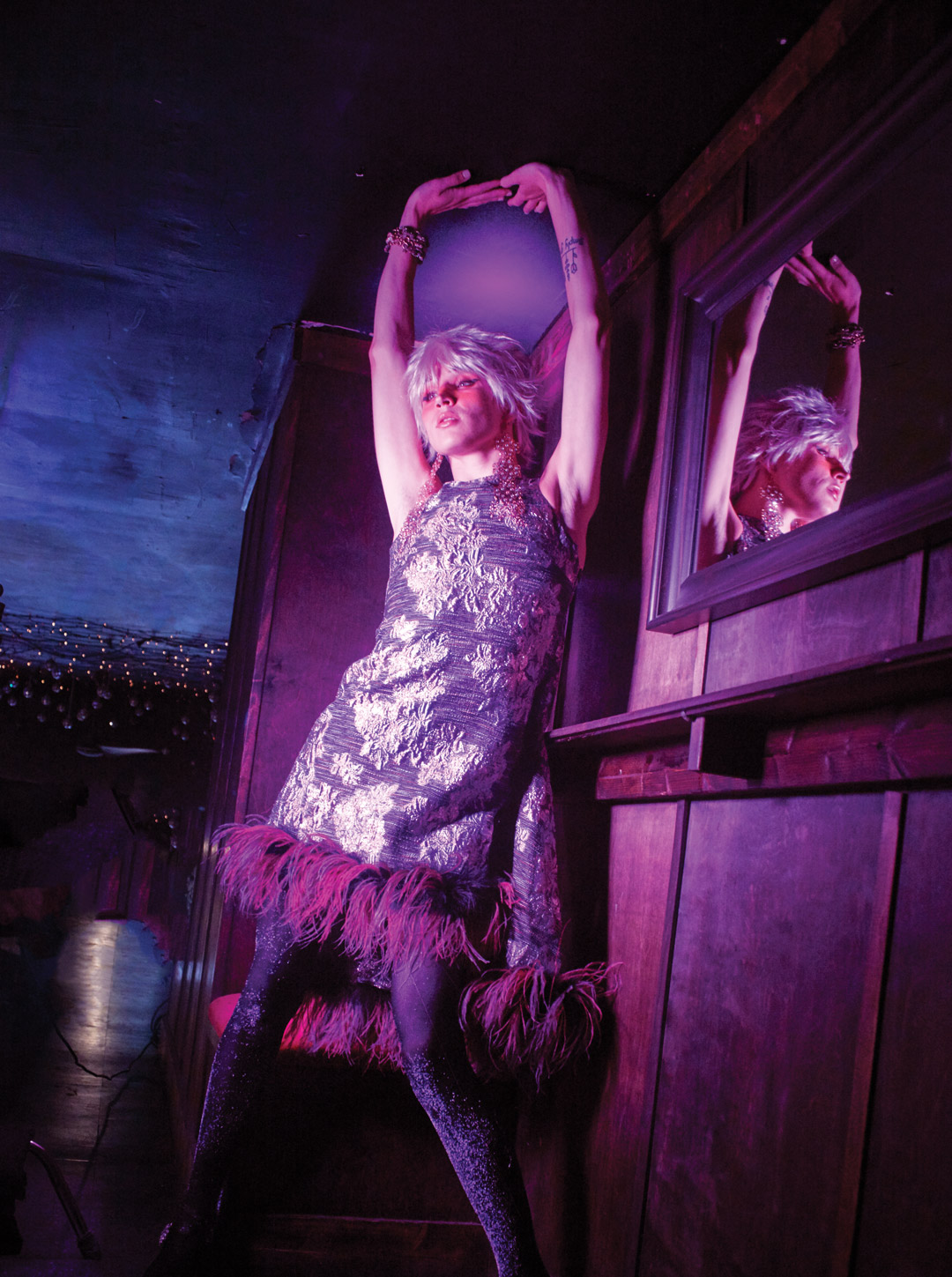 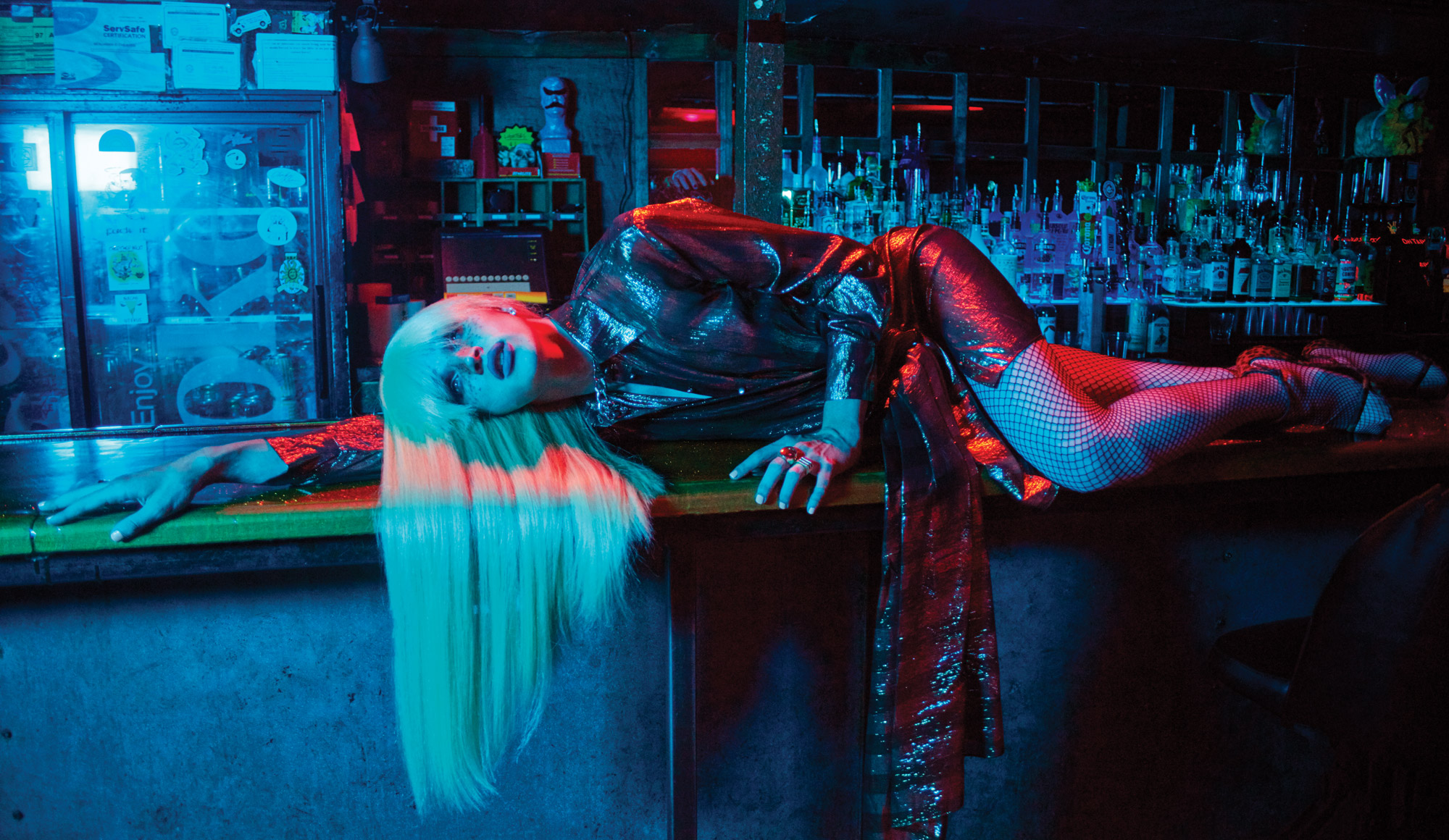 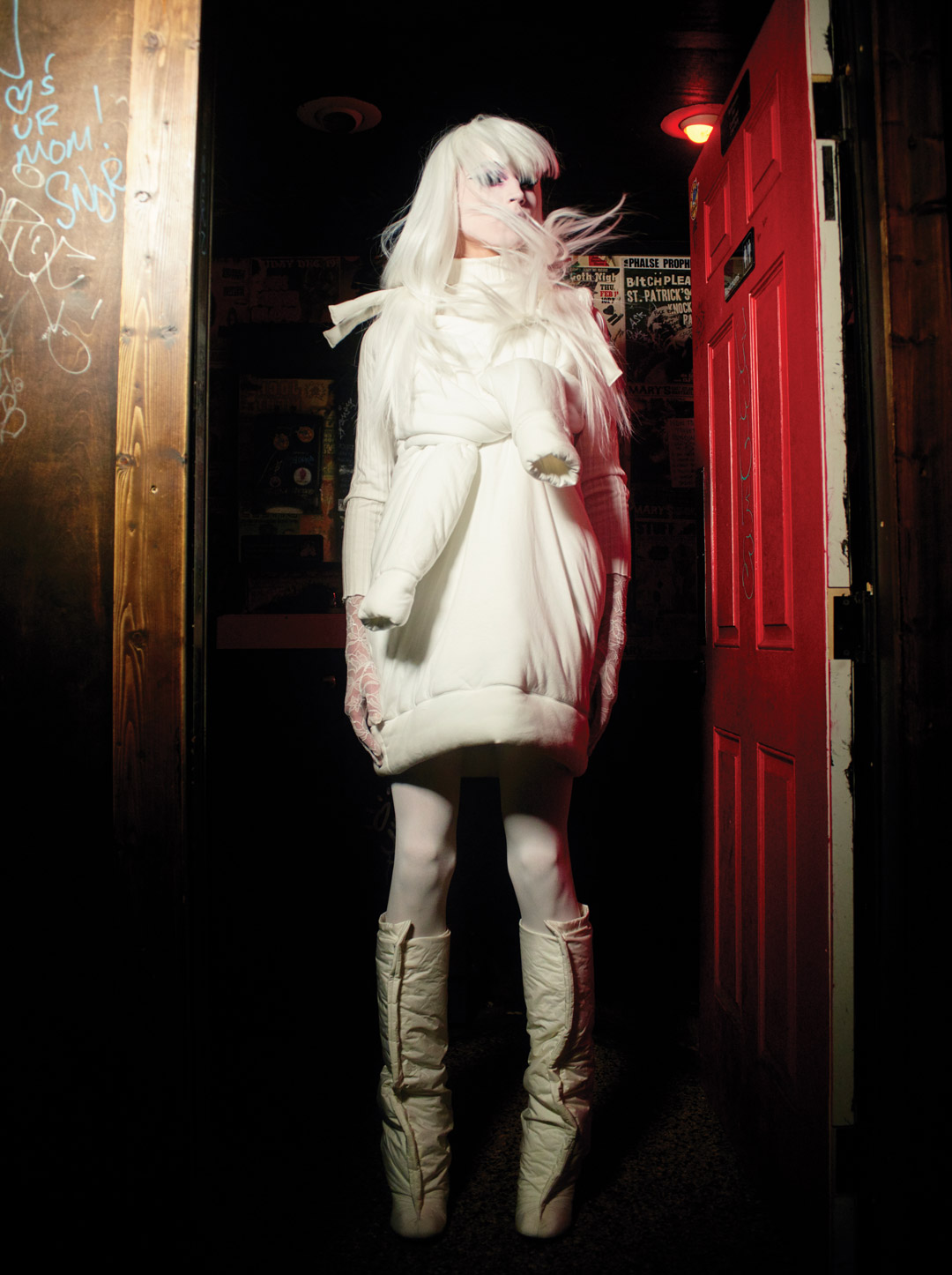 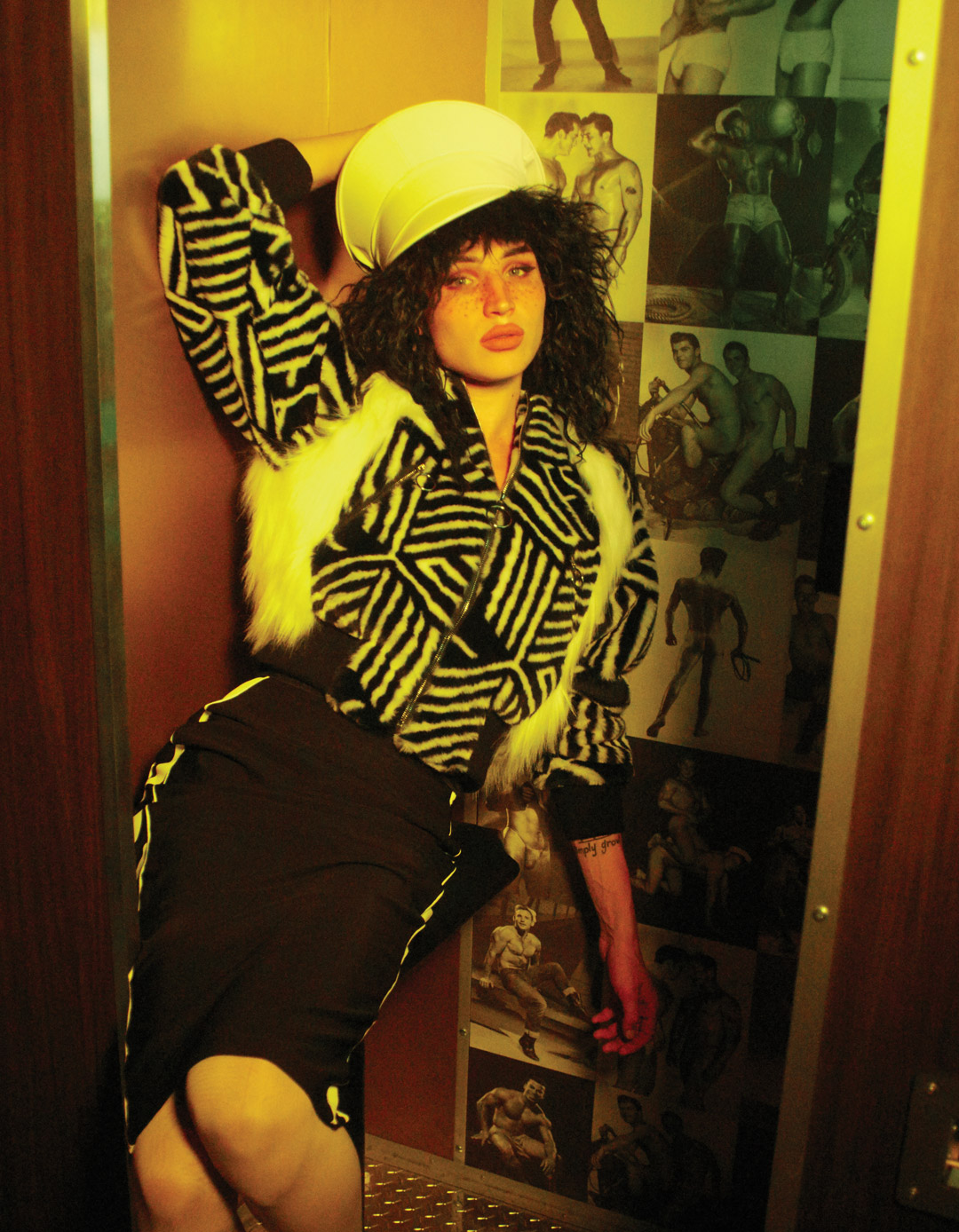 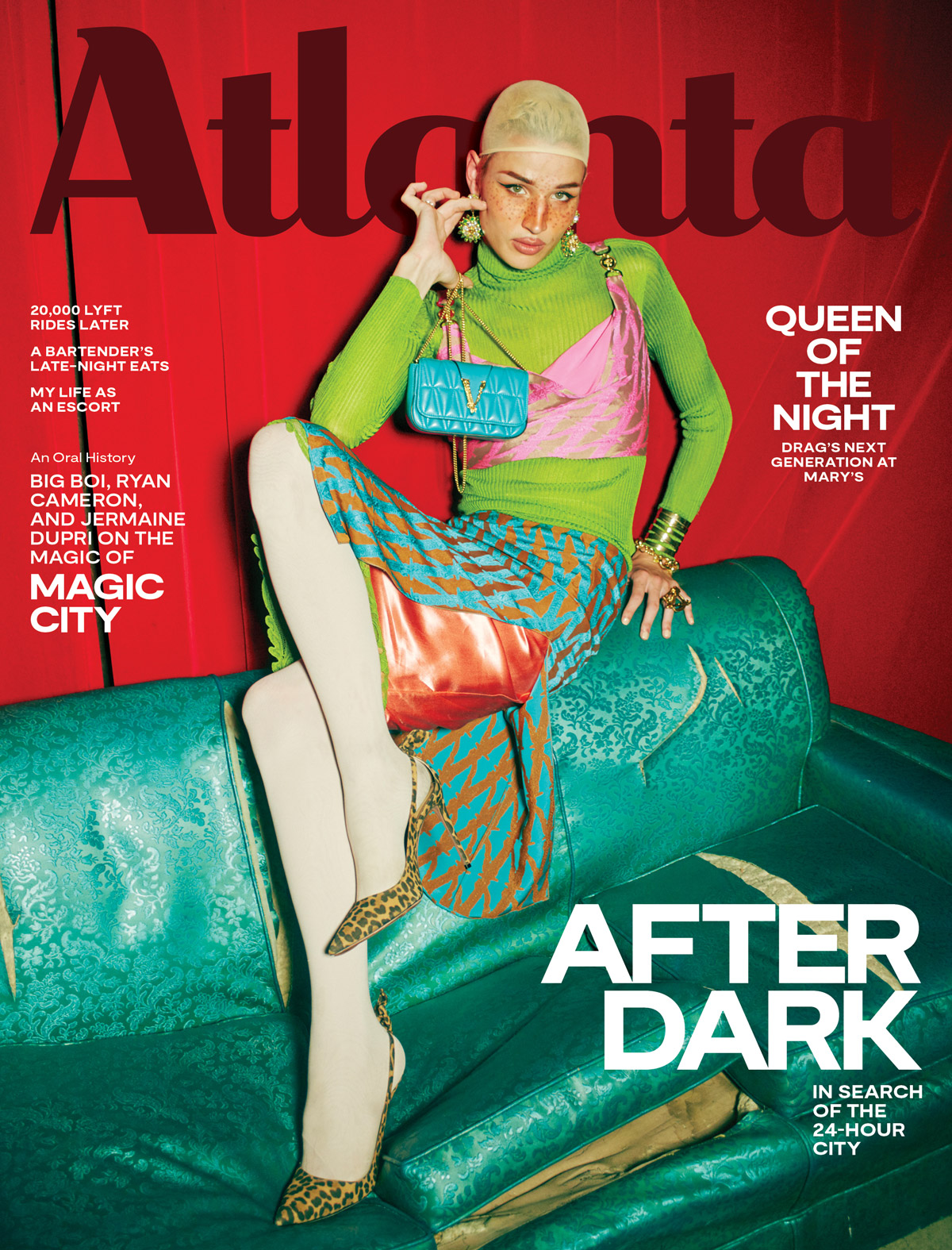