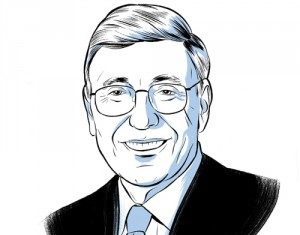 Atlanta Magazine - October 1, 2015
After being fired in 1978 from a home improvement store, Marcus wasted no time in launching an idea for a new retail model. Over the following decades, he and business partner Arthur Blank expanded the Home Depot to more than 1,800 stores in all 50 states.
Read more 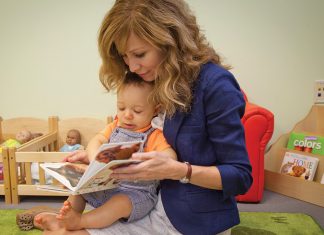 Talk with Me Baby

Mary Jo DiLonardo - August 19, 2014
When you're changing or rocking hat newborn, it's key to be chatty too. Talk with Me Baby, an initiative compromised of several local agencies and lets by the Marcus Autism Center, trains nurses to encourage new moms and moms-to-be to speak to their babies.
Read more 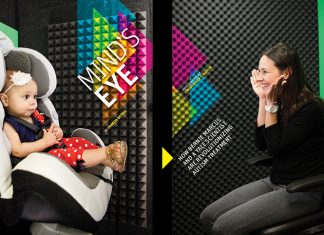 Charles Bethea - August 30, 2013
Nine-month-old Ansley Brane is strapped into a car seat in a silent booth. Except for a green screen on the wall behind her, the booth is all black, fitted with a handful of video cameras. Ansley, who is wearing a headband with a white bow, has nothing to look at but a blinking monitor two feet in front of her.
Read more

Scott Roberts - July 26, 2012
Arthritis Simulation Gloves
Here’s a novel way to make jars and packages easier to open: Let manufacturers see what it’s like to handle products with arthritic hands. These gloves, developed by Georgia Tech Research Institute engineers, stiffen the joints and make it harder to grip, turn, and push down on lids. Some manufacturers are already using the empathy-inducing handwear in product trials, and builders are using them to test doorknobs and cabinet drawers. That should enable companies to prepare for an aging population.
Read more