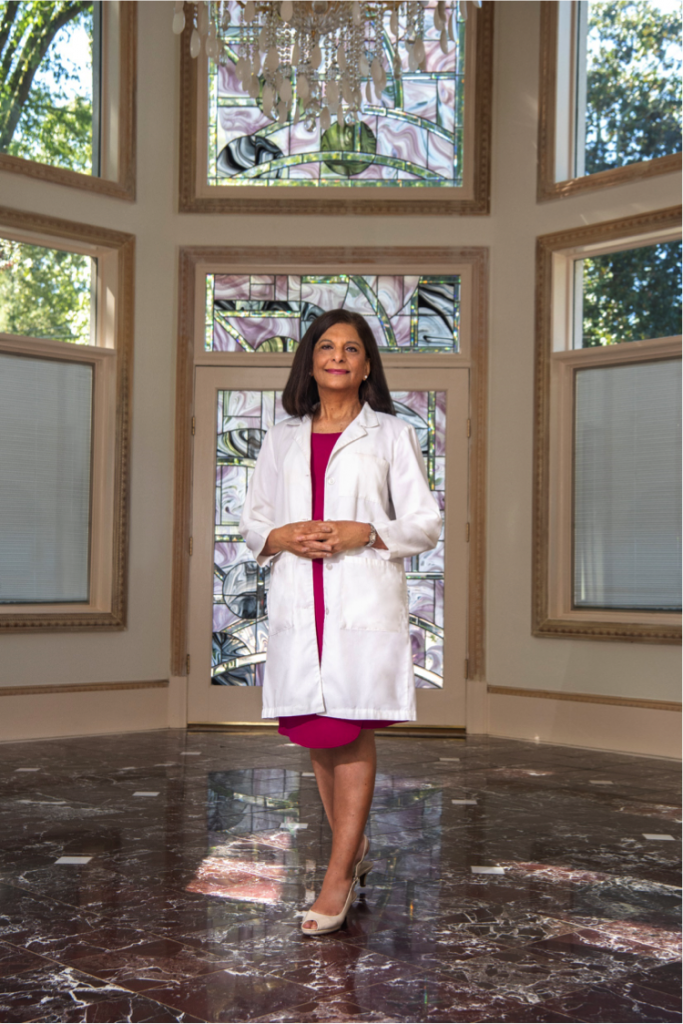 Settling into the stable life of a primary care physician, with conventional hours and well-insured patients, just wasn’t in the cards for Dr. Gulshan Harjee. Instead, after running a thriving medical practice in Decatur, she co-founded Clarkston Community Health Center, where she serves as chief medical officer. Open since 2013, the free clinic provides primary and preventive care for more than 5,500 refugees, immigrants, and uninsured people in metro Atlanta, and the mostly volunteer staff speaks 30 languages.

Harjee can relate to her patients’ often harrowing journeys. Born in Tanzania to  a family of Ismaili Muslims, a religious minority group in India, she spent her early life fleeing persecution and violence. She lived in Pakistan and Iran before coming to the United States. Atlanta became home after she earned her medical degree from Emory. “I’m the child who’s been raised by the globe,” she says. The free clinic is her way of saying thank you and giving back. She has also established a scholarship fund at Morehouse School of Medicine and works with UNICEF.

Harjee’s patients often struggle with poor health, poverty, language barriers, and lack of transportation. “There are days when I think, Oh my gosh, did I do the right thing? Am I cut out for this?” she says. But she has always kept going. Her next project: a larger building for the growing clinic.

Tragedy, resiliency, and survival have been woven into the fabric of Harjee’s  life. In 1999, she lost her husband and the father of her two children in a mass shooting in Buckhead. She was diagnosed with breast cancer a few years later. Today, she’s cancer-free and lives with her second husband in Sandy Springs. Her son is a lawyer in Chicago, and her daughter a medical student in Barbados.

Harjee enjoys traveling, but her true passion outside of the clinic is gardening. “I love digging in the dirt, watching plants grow from a seedling to a huge shrub. I guess that’s therapy for me,” she says. 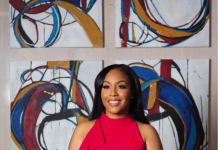 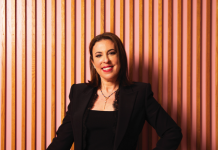 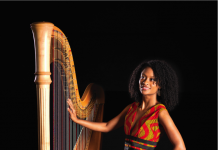