Home History 27. Hang out in the Oval Office 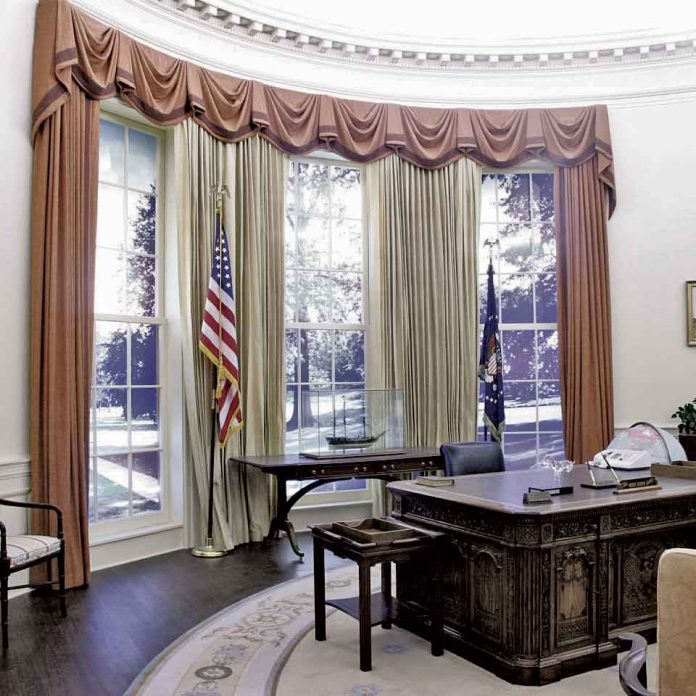 Photograph courtesy of the Carter Center

Whatever your politics, it’s awe-inspiring to stand in the full-scale replica Oval Office at the Jimmy Carter Library and Museum. The interactive displays—the result of a major renovation completed in late 2009—take you through a day in the life of a president. Permanent exhibits include artifacts from the Carter White House, such as state gifts (check out the Holy Crown of Hungary), while temporary exhibits are more eclectic, such as the current showcase of presidential figures whittled by Savannah barber Ulysses Davis (through April 21).

This article originally appeared in our April 2013.