Over four decades, upstarts have tried—and failed—to take down “Creative Loafing.” Two of our favorite would-be alternatives to the alternative had short-lived blazes of glory in the 1990s: literary “HighPoint” and out-there “Poets, Artists & Madmen.” 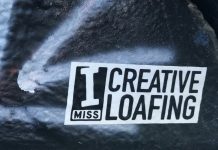 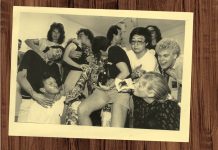 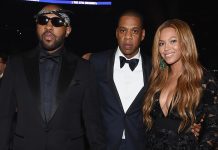 Atlanta Must Reads for the Week: the AJC’s doctor and sex abuse series, Mike Will Made It, and Edgewood’s gentrification