Home Philanthropy Atlantans to join 203 countries in One Billion Rising call to action... 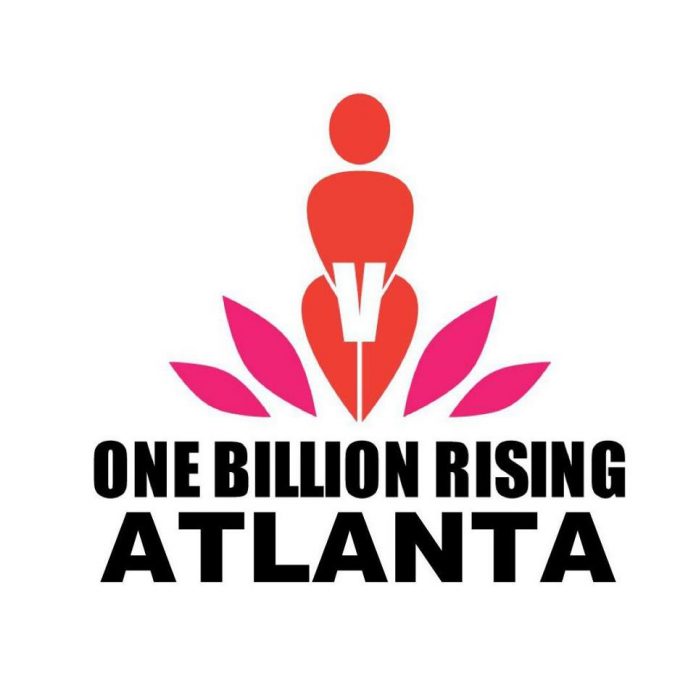 On the 15th anniversary of VDay, “Vagina Monologues” playwright Eve Ensler is going global with One Billion Rising, planned as the largest day of action in the feminist’s long-standing commitment to ending violence against women and girls. In addition to the city of Atlanta declaring Valentine’s Day 2013 “A Rape and Violence Free Zone” today (well, the intentions are good even if the reality is unlikely), some of Atlanta’s most notable women, men and children are gathering this morning at the state capitol downtown starting at 10 a.m. Locals join One Billion Rising global gatherings in 203 countries in the effort to end assaults against women. Ensler’s longtime friend and former Atlantan Jane Fonda is heading up the left coast rising today.

“One in three women will be brutalized or raped in their lifetime,” Turner Seydel tells  Atlanta magazine. “This will be the largest day of action in history in an effort to end violence against women and girls. We want men, women and children involved too. This is not just about women wising up. This is about educating our entire population. If we can’t stop these atrocities against our mothers, our sisters and our daughters, we can’t tackle all of the other significant issues before us. It is an absolute shame  in this day and time that violence is escalating. The reason we are mobilizing today is the problem is not improving, it’s worsening. Every single day, we’re seeing it on our televisions and our own backyards. We’re living in a time when one in four girls in college will be date raped. These are unacceptable numbers and we have to do something and we have to do it now.”

In addition to inviting Atlantans downtown to Rise Up downtown at 10 on the capitol steps, at noon, invited participants are walking over to Woodruff Park to take part in a flash mob choreographed by none other than Debbie Allen herself. The planned “largest flash mob in Atlanta history” (consisting of what organizer hope will be 2,000 dancers) will move to songwriter Tena Clark‘s One Billion Rising theme, “Break the Chain.”

For more information about all of today’s planned activities, go to onebillionrisingatlanta.org.