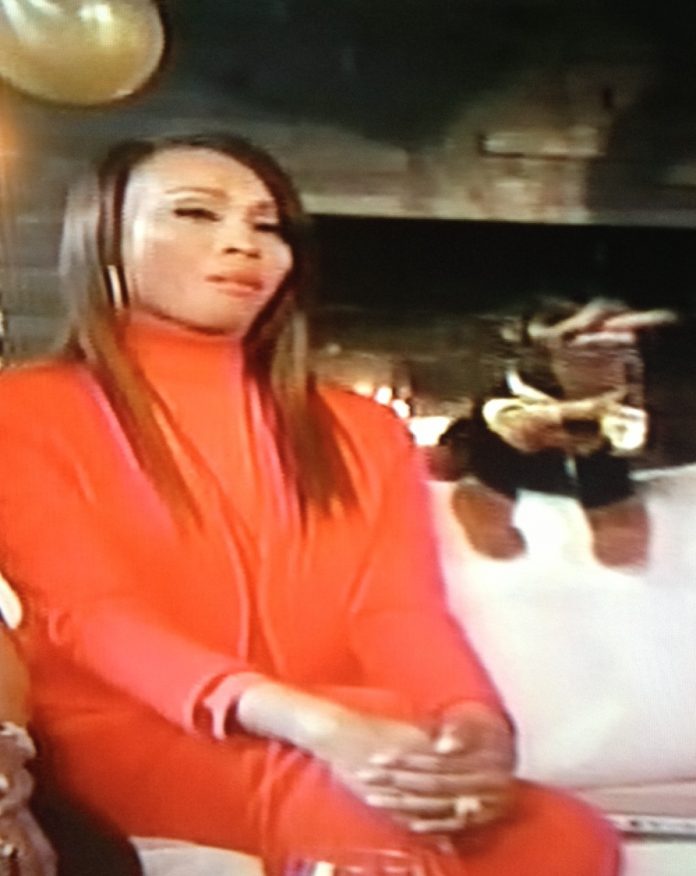 The most Atlanta-centric moments from Wednesday night’s “Conan” on TBS, shooting episodes this week at the Tabernacle downtown:

On Atlanta’s female-to-male ratio: “Fun fact for you, in Atlanta, there are 4,000 more females than males. Of course, 2,000 of them are Tyler Perry in drag.”

On this Sunday’s Capital One Jam Fest in Centennial Olympic Park: “The Dave Mathews Band is going to be performing a free concert here in Atlanta. Which pisses me off because having an extremely white guy do a free show for the people of Atlanta was my idea.”

On Atlanta celebrities: “Elton John has a house here. You know you’ve spotted Elton John when you think you spotted Lady Gaga’s grandmother.”

Least Ringing Endorsement: When Conan referenced Bravo’s “Real Housewives of Atlanta” being filmed here, it was met with boos from the audience, led by a dude in the front row wearing a papal headdress.

Taped piece: The ladies from “RHOA” throw Conan a party at Bar One and Triumph the Insult Comic Dog shows up. His greeting to the ladies? “Look at this room. I haven’t seen a sh*thole this big since Kirstie Alley bent over to pick up a seashell.” Assesses Cynthia Bailey: “I invite the girls over. I think I’m doing this Conan party and this jerk dog shows up with a cigar. It was just not classy.” Scanning the room, Triumph then inquires, “Where’s the one people know? NeNe?” Summing up their level of fame, Triumph tells them: “You’re all reality show stars. It must be exciting to be almost as famous as pawn shop employees.”

Best Clermont Lounge endorsement: To wild applause, “Walking Dead” actor Steven Yeun recommended Conan visit the iconic Ponce de Leon Avenue club. He then went on to describe — in glorious detail — what one of the club’s strippers can do with her butt and an empty beer can. Conan’s reaction? “Me. Go Now.”