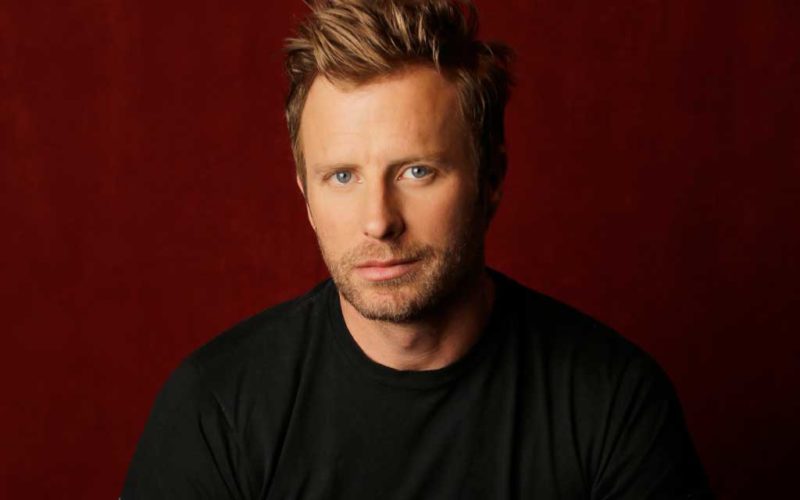 Dierks Bentley is an American country music singer and songwriter. In 2003, he signed to Capitol Nashville and released his eponymous debut album. Both it and its follow-up, 2005’s Modern Day Drifter, are certified platinum in the United States. A third album, 2006’s Long Trip Alone, is certified gold. It was followed in mid-2008 by a greatest hits package. His most recent release, a compilation EP titled Make My World Go Black, was released in 2021.