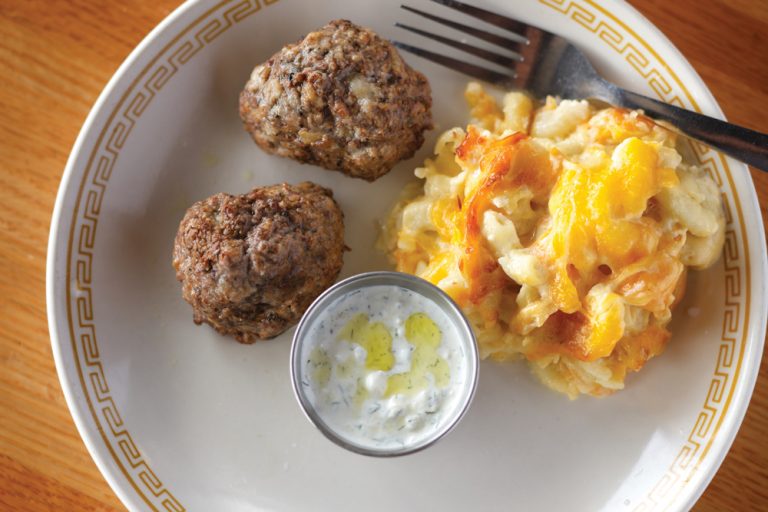 Executive Chef
City Grocery – Oxford, Mississippi
Culinary Director
Southern Foodways Alliance
citygroceryonline.com, chefjohncurrence.com
“There’s this meat-and-three place called Johnny’s in Homewood, Alabama. The chef is this young Greek guy, Tim Hontzas. He does everything fresh with seasonal vegetables and rounds it out with his family’s recipes, like moussaka. His Greek meatballs are sick. And I would crawl on my knees on broken glass from Oxford to Homewood just to eat his yeast rolls.” 
Owner
5 & 10 and The National – Athens, Georgia; Empire State South – Atlanta; The Florence – Savannah
hughacheson.com
“There’s a place in Suwanee, Georgia, called Umaido. It’s probably the best ramen in Georgia. The miso ramen that I get there comes with pork belly and different types of pickles on top. They are Korean-owned, so you can get kimchi on the side if you want it, and they make all the noodles themselves.” umaido.net Chef Partner
Husk Restaurant – Charleston and Nashville
huskrestaurant.com
“When I think about a place I love so much that I pack up a bunch of friends in the car, that’s Scott’s Bar-B-Que in Hemingway, South Carolina. It’s the best pork barbecue that’s ever been made. They do whole hogs by cooking the wood down to coals and staying up all night with it. Order the belly meat.” thescottsbbq.com Executive Chef
Gautreau’s – New Orleans
gautreausrestaurant.com
“There’s this little place off the beaten path in New Orleans called St. Roch Seafood. It’s next to a gas station, and they have the best fried shrimp po’boys in the city. I am passionate about seafood, and I think the freshness of the seafood they serve is what makes it stand out. It’s totally worth the trip.” 504.940.0118 Executive Chef/Owner
Rhubarb – Asheville
rhubarbasheville.com
“My longtime favorite is Bandidos Latin Kitchen in west Asheville. They make caramelized plantain ice cream, which is one of the best ice creams I’ve had in my life. They caramelize plantains in brown sugar and butter and fold it into housemade vanilla ice cream. It’s that combination of sugar, salt, and ice cream.” bandidosasheville.com 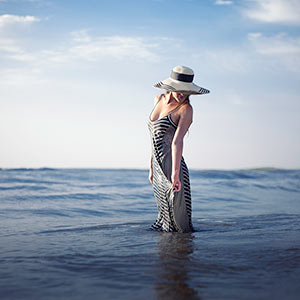 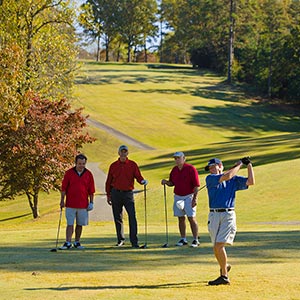 Cool Concerts Under the Stars 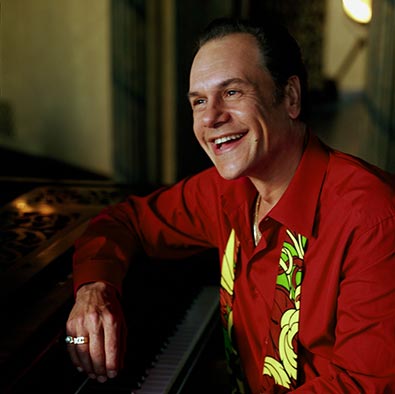 The Fredrick Brown, Jr. Amphitheater (The Fred), a popular outdoor venue for more than thirty years, is hosting several notable acts this month and in early July. Enjoy the smooth sounds of Chicago tribute back Brass Transit June 29. July 3, recall the heyday of the King of Pop as the number one Michael Jackson tribute show MJ Live moonwalks across the stage. Then July 11, get ready to shake, shake, shake the night away with KC and the Sunshine Band. 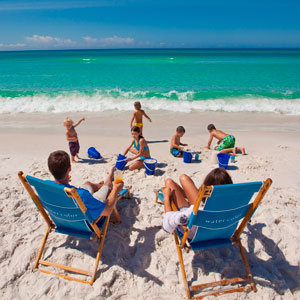 St. Joe Club & Resorts is making it easy for you to celebrate Fourth of July in WaterColor with a FREE Night on Friday, July 3 when you book seven nights or more! With a free night, you’ll be able to take advantage of all of our
family fun-filled activities and events taking place all weekend long! Mention promo code: STARFREE. disclaimers apply. 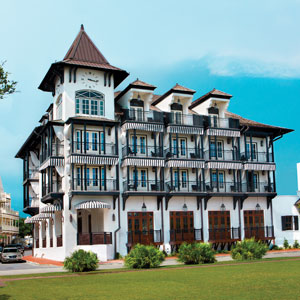 To celebrate The Pearl Hotel as one of only twenty-two hotels in the state of Florida to achieve the four-star rating by Forbes Travel Guide, we are offering a Four-Star experience, where you will receive a $444 hotel credit when you stay four nights to enjoy our four-star amenities. Mention promo code: FORBES. Disclaimers apply. 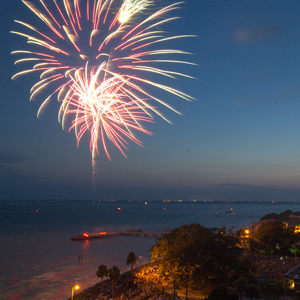 An island tradition for more than sixty years, the St. Simons Island Sunshine Festival is the perfect Fourth of July event. Watch the fireworks, enjoy the Sunshine Arts & Crafts Show, participate in the Sunshine Festival 5K and 1 Mile Fun Run and more! Whatever you do, sit back, relax and celebrate our independence in style this year with the Golden Isles. 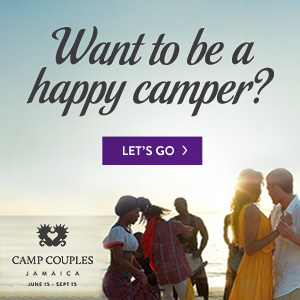 Take advantage of Camp Couples all-inclusive for $175 per person per night plys a $175 Resort Credit! Ok, so it’s not really a “camp.” No kids, bugs, or bunk beds. But you will find many things you loved about summer camp as a kid: outdoor fun, new discoveries, and the thrill of summer romance all over again. And best of all, you won’t get homesick!Book by August 31! 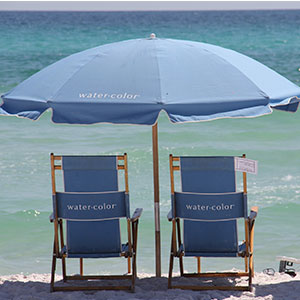 For a limited time only, St. Joe Club & Resorts is offering 25 percent off select dates for stays May 30 through August 31. If you haven’t booked your beach vacation yet, now is the perfect time to take advantage of the best rates and enjoy a blissful beach vacation! Book by May 29. Disclaimers apply. 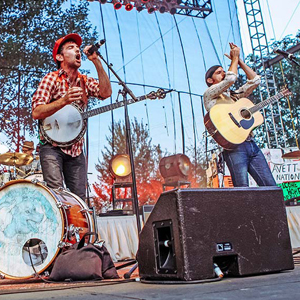 Rooted in a rich history of gracious hospitality, memorable experiences, exceptional food, and great music, Sea Island’s Southern Grown Festival is located in one of the most breathtaking locations in the country. This year, celebrate the best of the South in one weekend, culminating in a performance by the Grammy-nominated Avett Brothers.