A tour of unsung places in Atlanta’s civil rights past 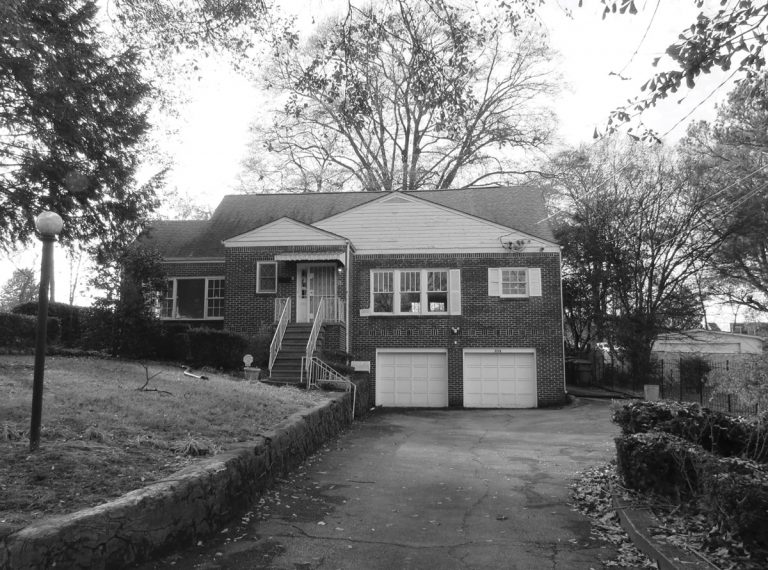 Your guide: Nedra Deadwyler
The owner of Civil Bikes, who leads tours on local history and preservation, highlights some unsung places in Atlanta’s civil rights past. 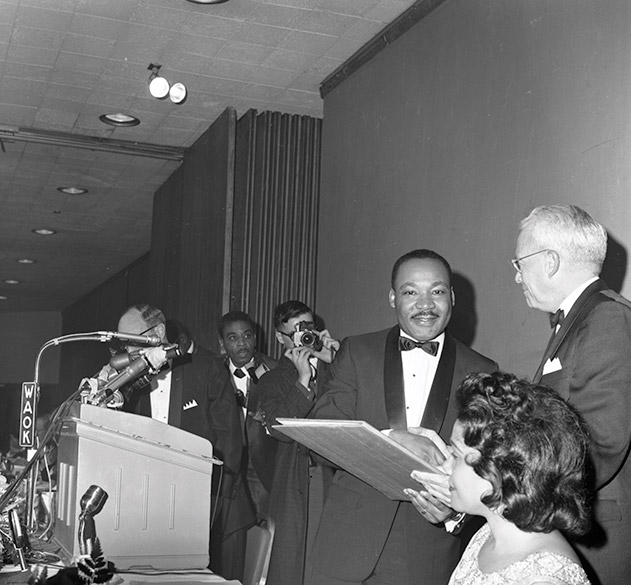 Corner of Williams and Forsyth street
On January 27, 1965, the whites-only Dinkler Plaza Hotel was the site of a formal dinner—the Coca-Cola company had to cajole the business community to buy seats—honoring Martin Luther King Jr.’s Nobel Peace Prize win. It’s now, like many of these places, a parking lot. 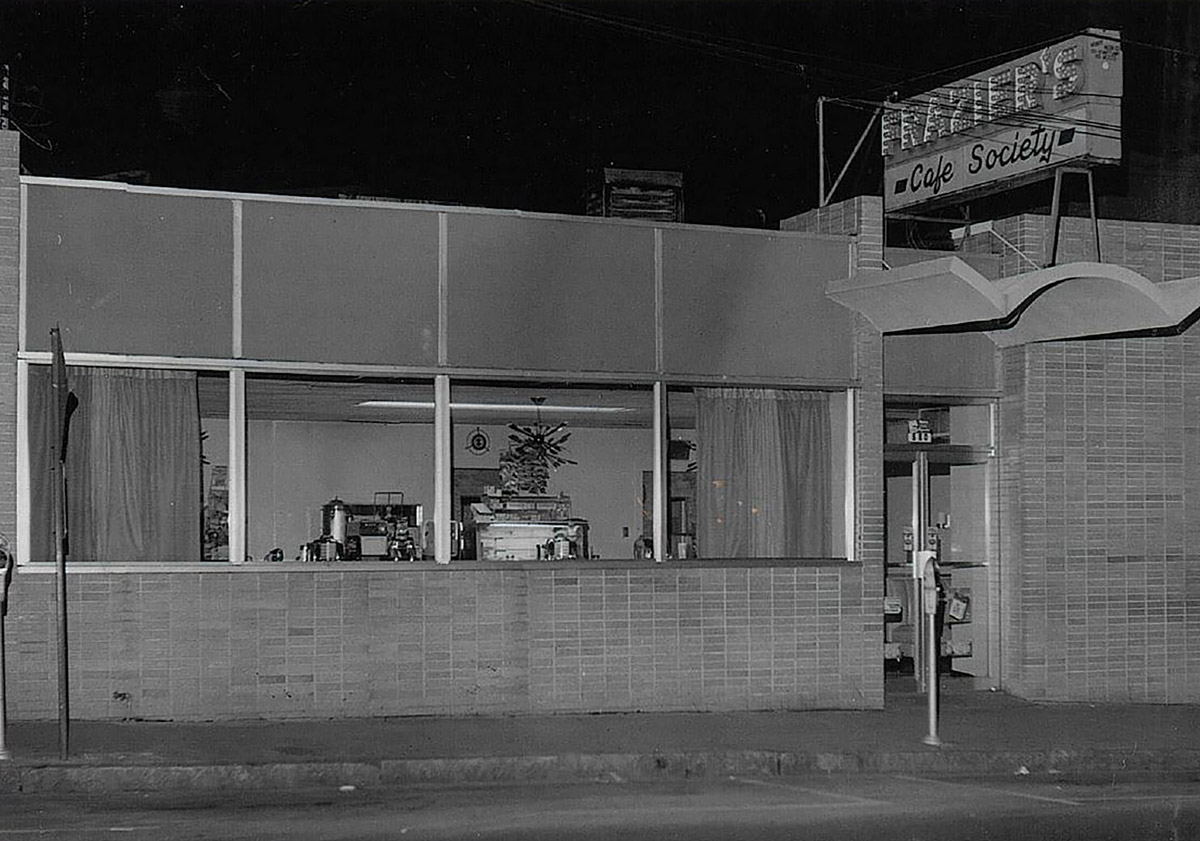 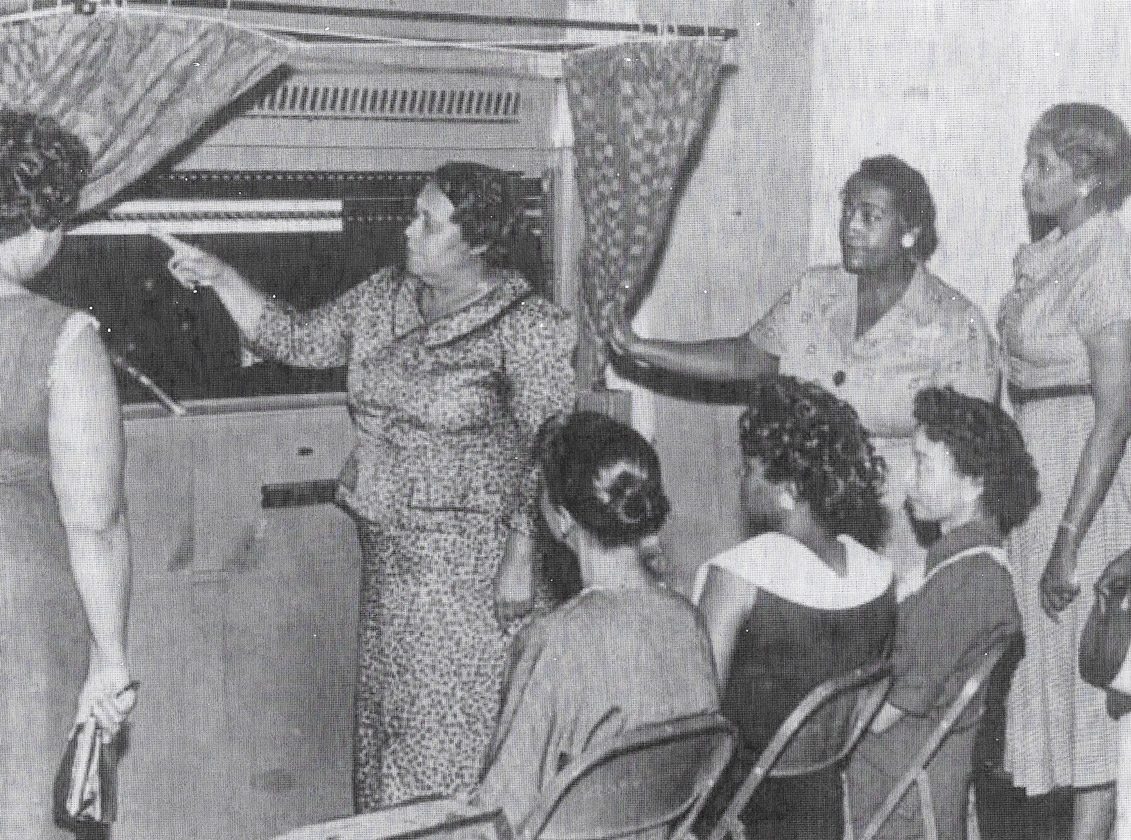 1102 Simpson Road
The former home of Ruby Parks Blackburn, this residence is where the founder of the Georgia League of Negro Women Voters planned bus-worker strikes, protests over poor sanitation services, and voter-registration drives. 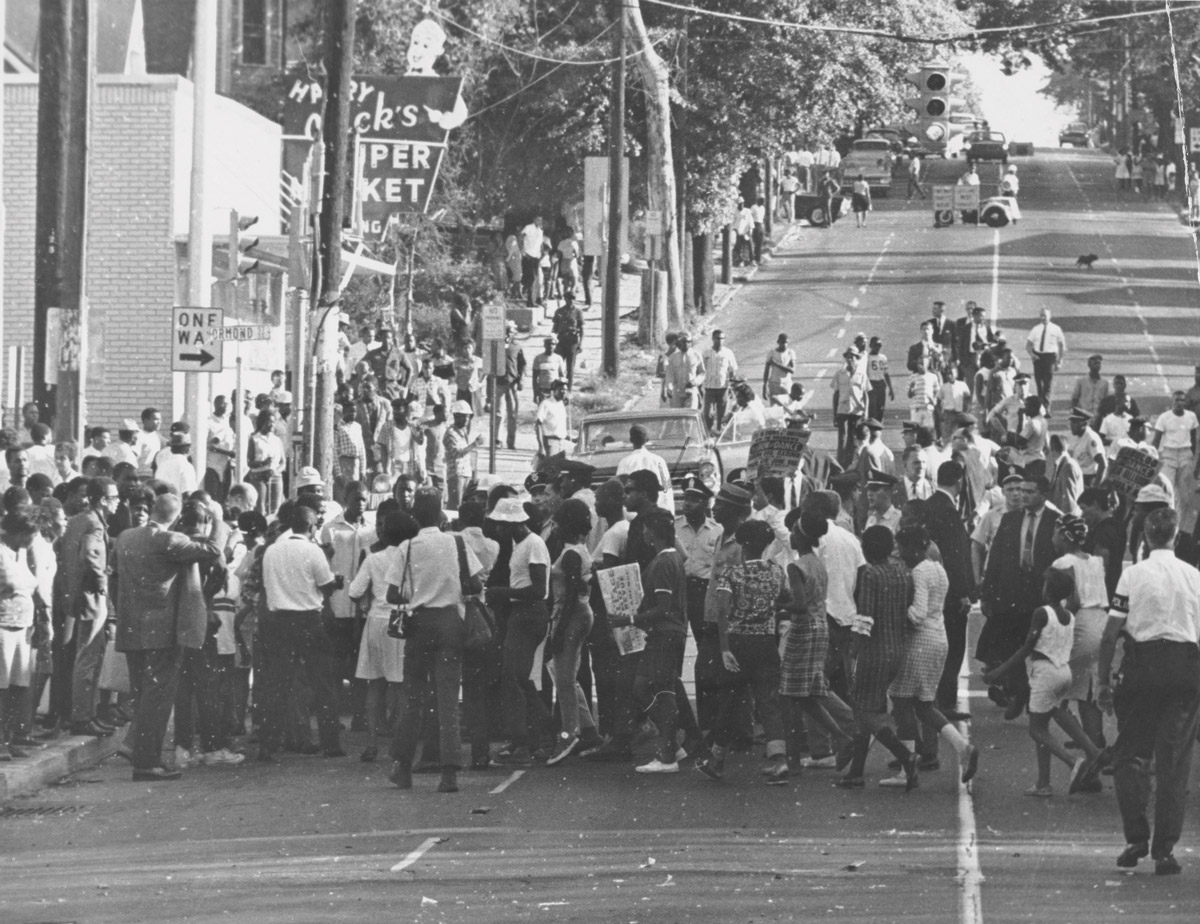 Ormond Street and Hank Aaron Drive
In early September 1966, residents of Summerhill rioted for three days. People were upset about a lot of things, police brutality being one of them. The neighborhood was a tinderbox—there were concerns about a lack of sanitation, adequate housing, and poor city services. This street corner is where one of the crowds gathered during that event. 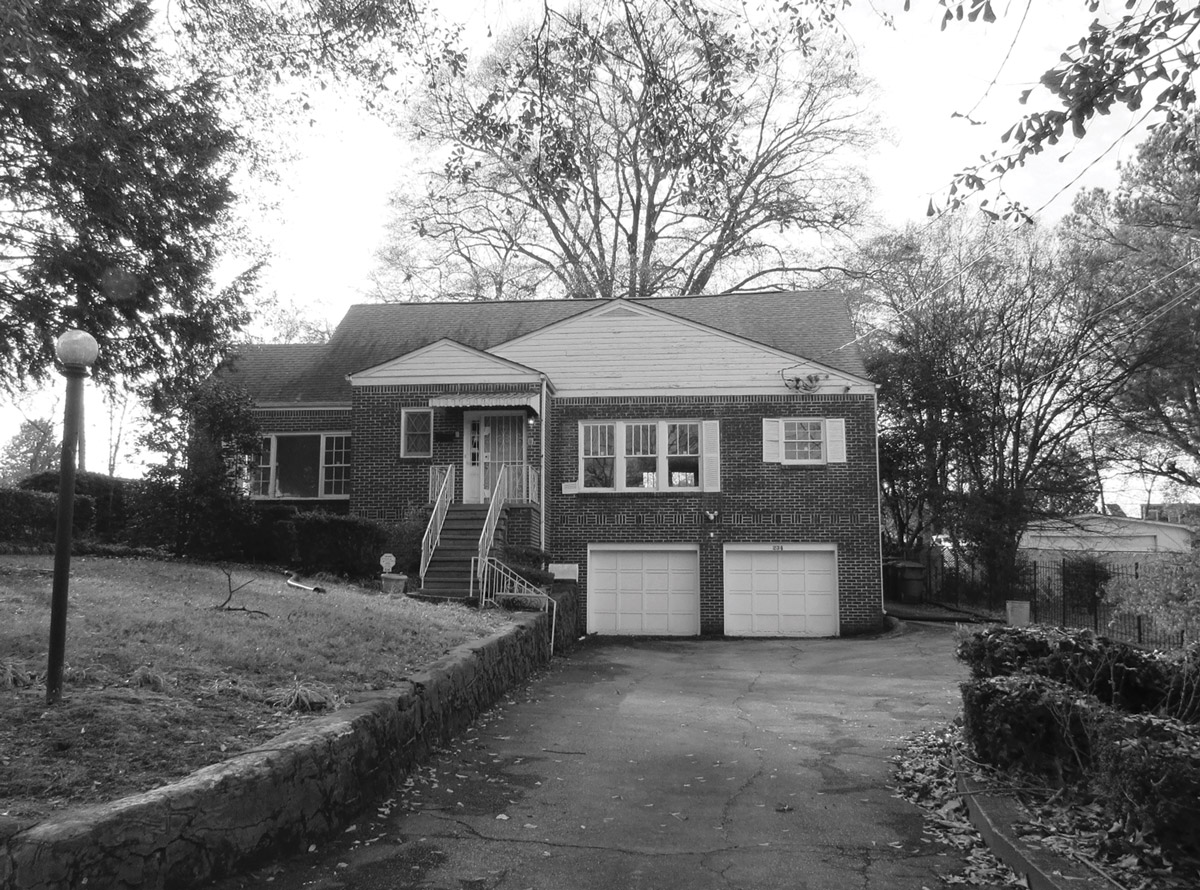